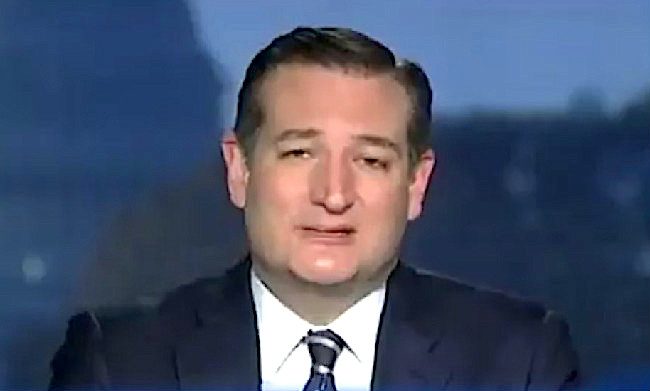 In the days following the Washington Post’s explosive report alleging Alabama GOP Senate candidate Roy Moore had initiated sexual contact with a 14-year-old when he was 32, a number of Republicans in Washington distanced themselves from the ex-Alabama judge, calling on him to step aside in the race.

Moore’s remaining supporters among lawmakers on the Hill began dwindling even more following another woman coming forward today to accuse Moore of trying to rape her when she was only 16. And one of those last holdouts finally said he would no longer stand by his endorsement of Moore.

Per the Texas Tribune, Sen. Ted Cruz (R-TX) called on the former Alabama Supreme Court Chief Justice to drop out of the race. At the same time, he also said that it appears that the allegations appear to be true.

“As it stands, I can’t urge the people of Alabama to support a campaign in the face of these charges, without a serious persuasive demonstration that the charges are not true,” Cruz said. He added that “grown men don’t typically sign high school girls’ yearbooks.”

Below is Cruz’s full remarks, per the Texas Tribune’s Claire Allbright.