Ted Cruz Stands With Elizabeth Warren on Challenging Facebook: ‘A Serious Threat to Our Democracy’ 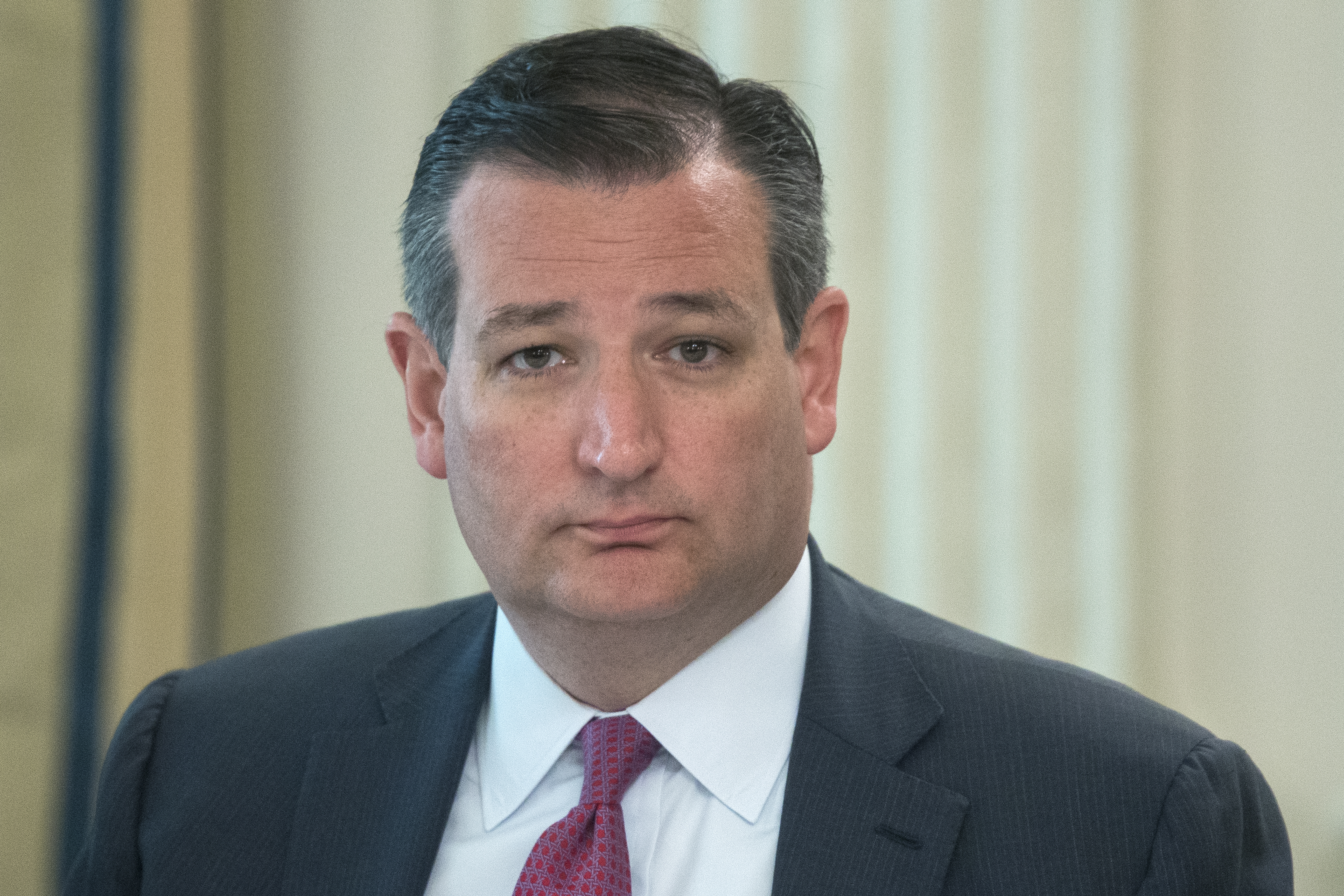 Sen. Ted Cruz (R-TX) expressed some rare agreement with a prominent rival across the aisle, Sen. Elizabeth Warren (D-MA), on Twitter after Warren lamented big tech companies have “too much power” to decide what and what not to censor on social media platforms.

“Curious why I think FB has too much power? Let’s start with their ability to shut down a debate over whether FB had too much power,” said Warren after Facebook deleted her ads criticizing the social media platform for censorship.

Curious why I think FB has too much power? Let's start with their ability to shut down a debate over whether FB has too much power. Thanks for restoring my posts. But I want a social media marketplace that isn't dominated by a single censor. #BreakUpBigTech https://t.co/UPS6dozOxn

Warren thanked Facebook for restoring her page ads, but nonetheless expressed a desire for a “social media marketplace” that is not monopolized by one single company. Cruz said it was his first time retweeting Warren and he agreed with her.

First time I’ve ever retweeted @ewarren But she’s right—Big Tech has way too much power to silence Free Speech. They shouldn’t be censoring Warren, or anybody else. A serious threat to our democracy. https://t.co/VoesOKSqhA

“She’s right – Big Tech has way too much power to silence Free Speech,” the Republican senator tweeted. “They shouldn’t be censoring Warren, or anybody else. A serious threat to our democracy.”

Facebook has been increasingly under fire over the past several years, after selectively banning and censoring certain pages, ads, and accounts on its platform and even being involved in fraud scandals related to privacy and video ads algorithms. Conservatives have been vocal about the issue for years as a free speech problem, and Democrats have joined too, in protest of election manipulation and arbitrary censorship.