The Trump Organization is Suing Todd Brasner, Who Died in a Trump Tower Fire 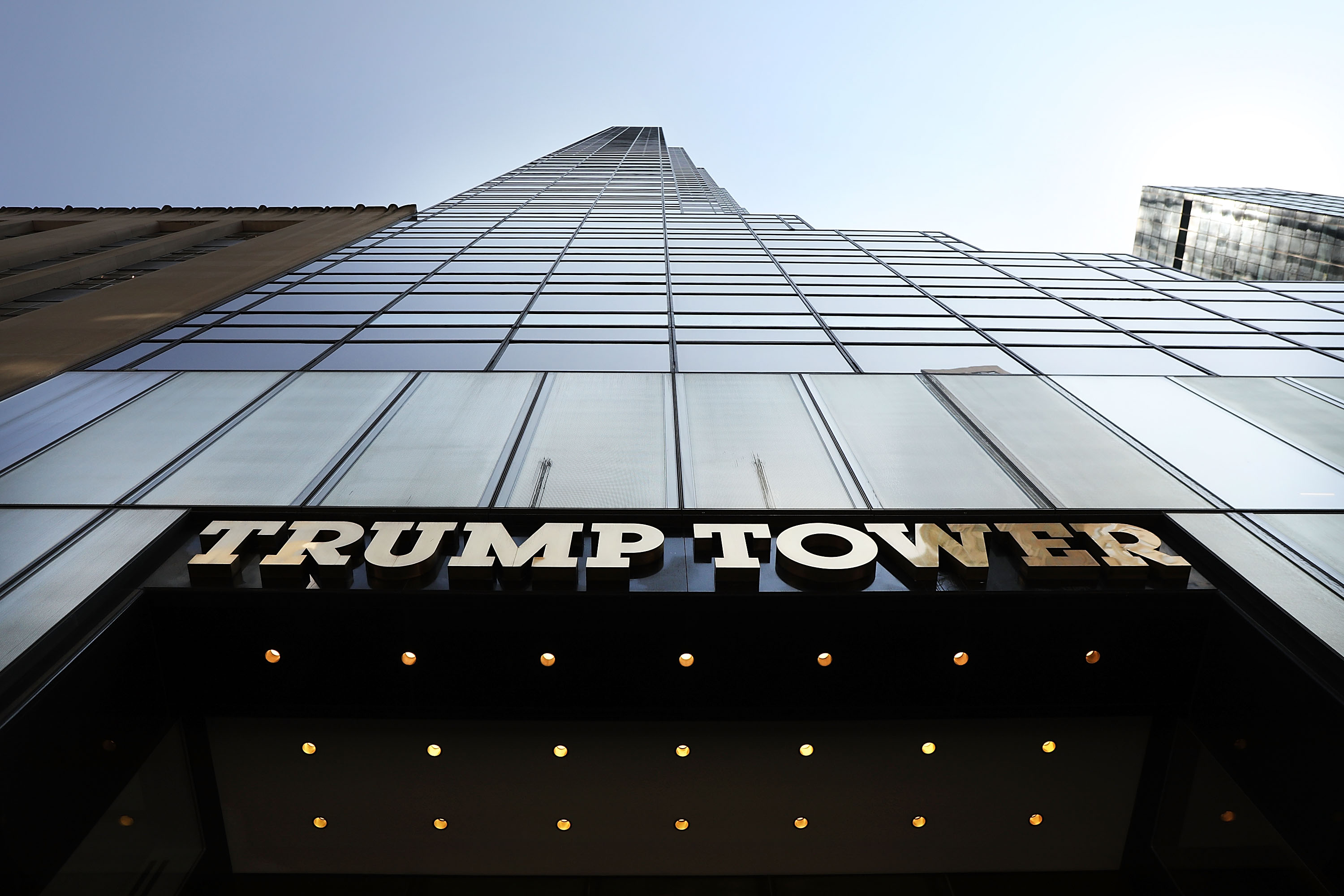 The Trump Organization has filed a lawsuit against a man who died in a fire at Trump Tower.

According to multiple reports, the Trump Organization is seeking $90,000 in unpaid fees from the estate of Todd Brassner — who died six months ago at the age of 67.

Brassner died due to an accidental electrical fire in his Trump Tower apartment on April 7. According to the Washington Post, he was a Trump Tower resident dating back to 1996.

The Post also reports that Trump was able to lobby New York City officials to avoid having to install sprinklers in Trump Tower and other older buildings. The New York Post adds that Brassner’s apartment did not have a smoke alarm.