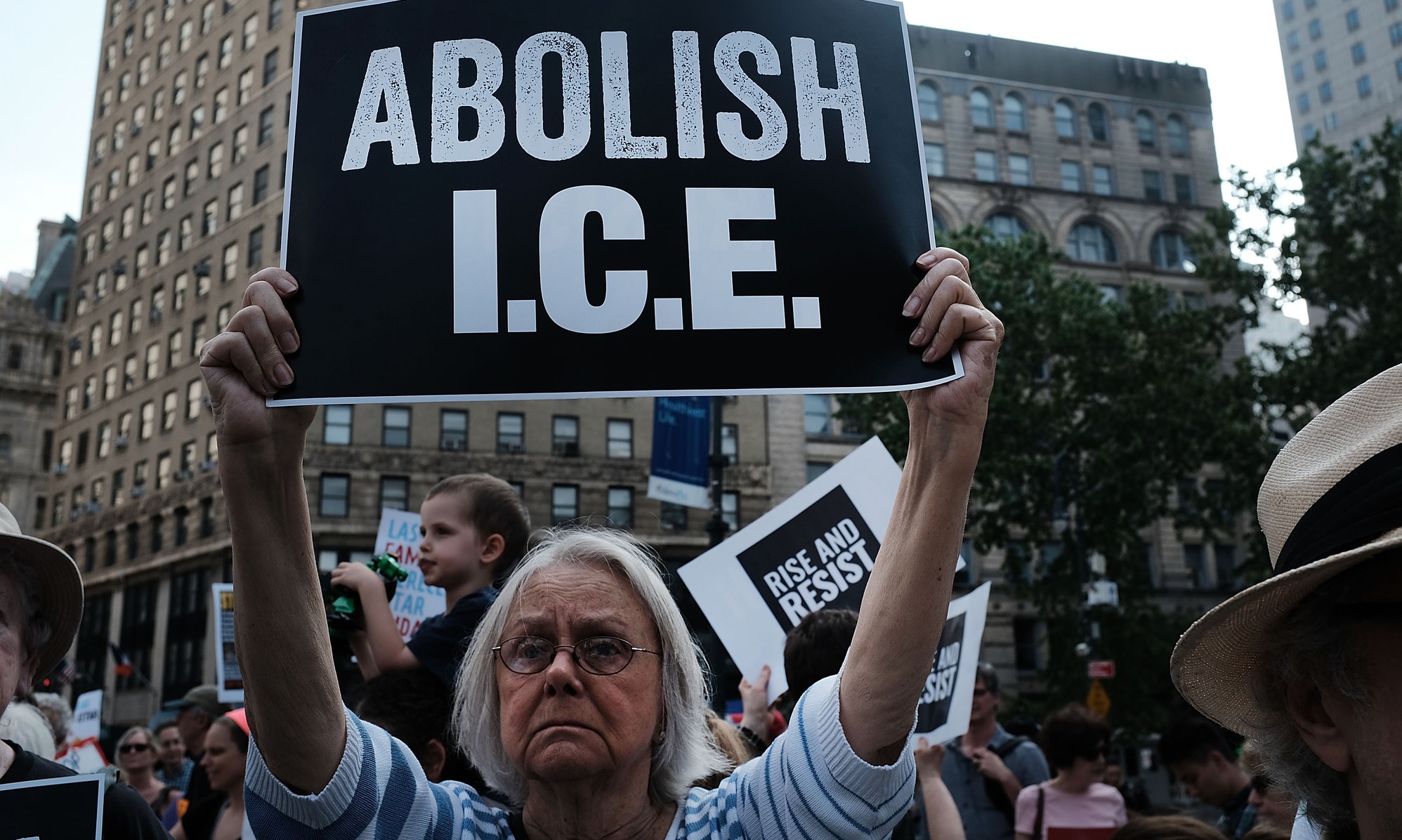 Talk about put up or shut up.

In the recent far-left demand to abolish ICE, three congressional Democrats introduced a bill called the Establishing a Humane Immigration Enforcement System Act that would do just that.

“President Trump’s blanket directive to round up and target all undocumented immigrants underscores the unchecked power which ICE has used to terrorize our communities,” Pocan said. “From conducting raids at garden centers and meatpacking plants to targeting families outside churches and schools, the president is using ICE as a mass-deportation force to rip apart the moral fabric of our nation.”

Shortly after the bill was introduce, GOP House leadership announced they were planning to bring the bill to a vote, which seems to have been a politically-motivated decision ahead of the 2018 midterms in November.

“Democrats have been trying to make July 4th about abolishing ICE, which is a radical, extreme position that would lead to open borders and undermine America’s national security,” House Majority Whip Steve Scalise (R-LA) told The Hill. “I think it’s the wrong approach. I think everyone ought to be on record about where they stand on that issue.”

However, the three Democrats who authored the bill appeared to have had cold feet.

New: the 3 Dem reps who introduced the Abolish ICE bill — Pocan, Jaypal, and Espaillat — will vote no on their bill if it’s brought to the floor. https://t.co/4hCbhToesI

“We know Speaker Ryan is not serious about passing our ‘Establishing a Humane Immigration Enforcement System Act,’ so members of Congress, advocacy groups, and impacted communities will not engage in this political stunt.”

“We know Speaker Ryan is not serious about passing our ‘Establishing a Humane Immigration Enforcement System Act,’ so members of Congress, advocacy groups, and impacted communities will not engage in this political stunt,” the three lawmakers said in a joint statement.