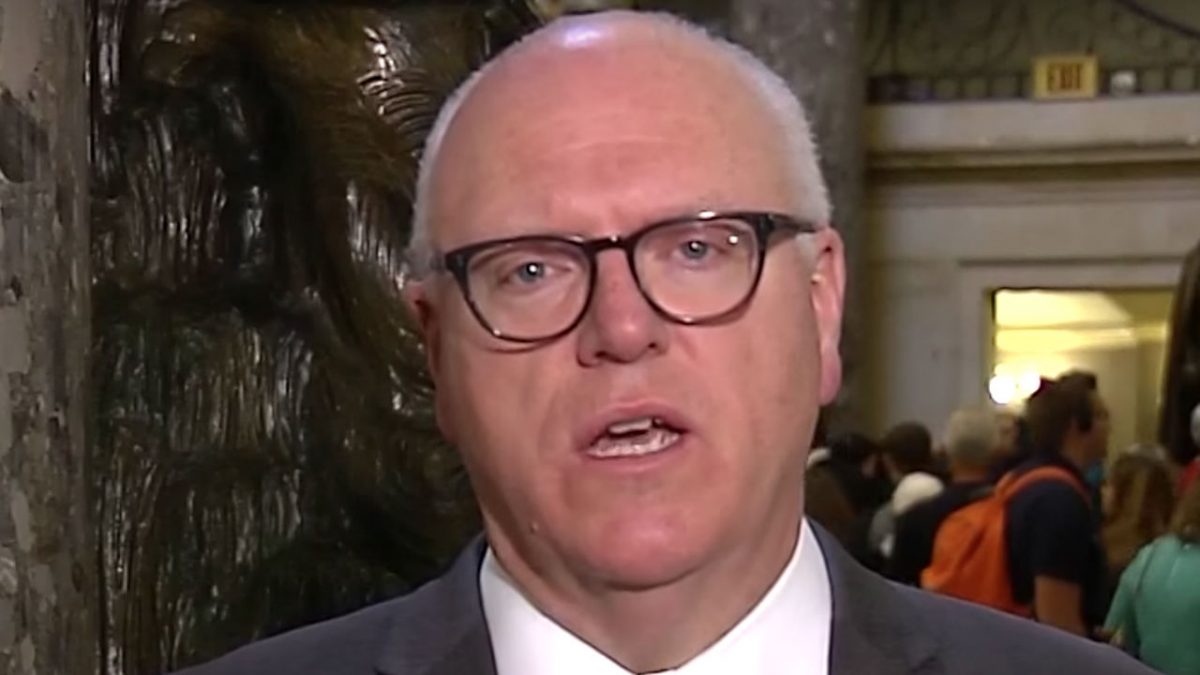 Multiple projections have called the race for 28-year-old Alexandria Ocasio-Cortez against the 10-term Democrat and Chair of the House Democratic Caucus.

As CNN reports, Crowley’s defeat is a big effin’ deal:

This was the first time in 14 years a Democrat has attempted unseat Crowley, who chairs the Queens County Democrats… Even as Ocasio-Cortez runs defiantly to his left — with universal health care, a federal jobs guarantee and the abolition of ICE headlining her demands — Crowley leaned on what was a formidable liberal record. He was the first member of the House Democratic leadership to sign on in support of “Medicare for all” and has been a vocal advocate for immigrants’ rights. But Crowley stumbled repeatedly on the campaign trail, the likely residue of going so long without a primary test.

Already comparisons have been drawn to when former Republican House leader Eric Cantor was defeated by primary challenger Dave Brat.