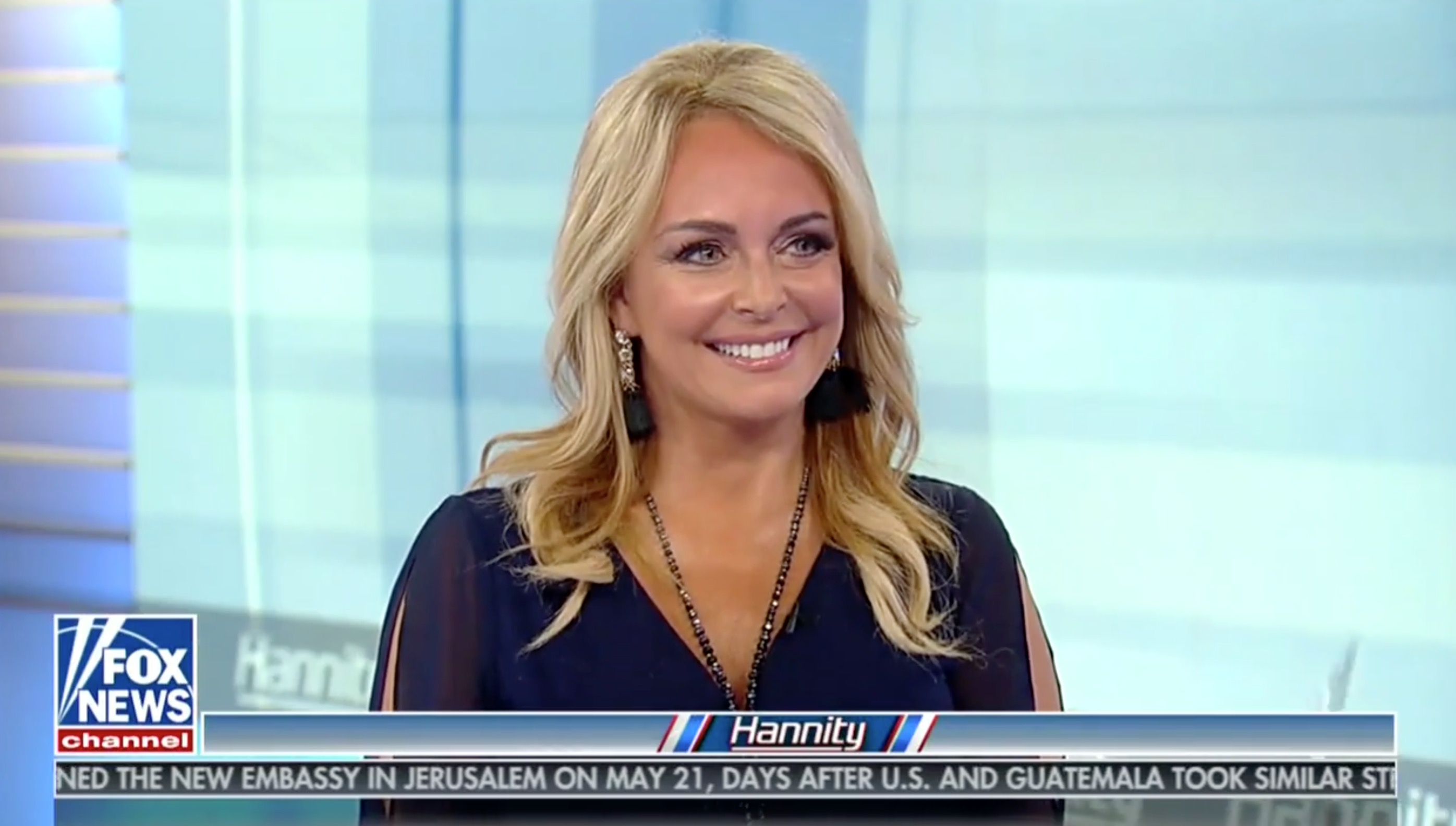 Gina Loudon might claim to be a doctor and a professional psychologist, but apparently, she’s short one psychology degree or the necessary license.

The Daily Beast composed a profile on Loudon as she prepares to release her new book: Mad Politics: Keeping Your Sanity in a World Gone Crazy.

On the dust jacket, her bio states she has two masters degrees and “a Ph.D in psychology.” And although she refers to herself as “America’s favorite psychological expert” with a background in psychoanalysis within the book, Loudon does not possess a psychology doctorate, and admits she does not have clinical training.

“My gut instincts, which have nothing to do with my professional training, are pretty solid,” she writes.

The closest thing Loudon cites to a doctorate is a Ph.D in a field called “human and organization systems” from an online school called Fielding Graduate University. A spokeswoman for Regnery Publishing took responsibility for referring to “human and organization systems” as “psychology” on the jacket, though she didn’t say whether Loudon approved that characterization, and Loudon herself didn’t answer questions about her education.

You may recall that Loudon, a member of the Donald Trump 2020 Advisory Council, recently appeared on Sean Hannity‘s show to brag that “My book actually uses science and real data and true psychological theory to explain why it is quite possible that this president is the most sound-minded person to ever occupy the White House.”

However, the Beast ran Loudon’s “science and real data” by a number of psychologists for review, many of whom scrutinized her qualifications and questioned her assessments.