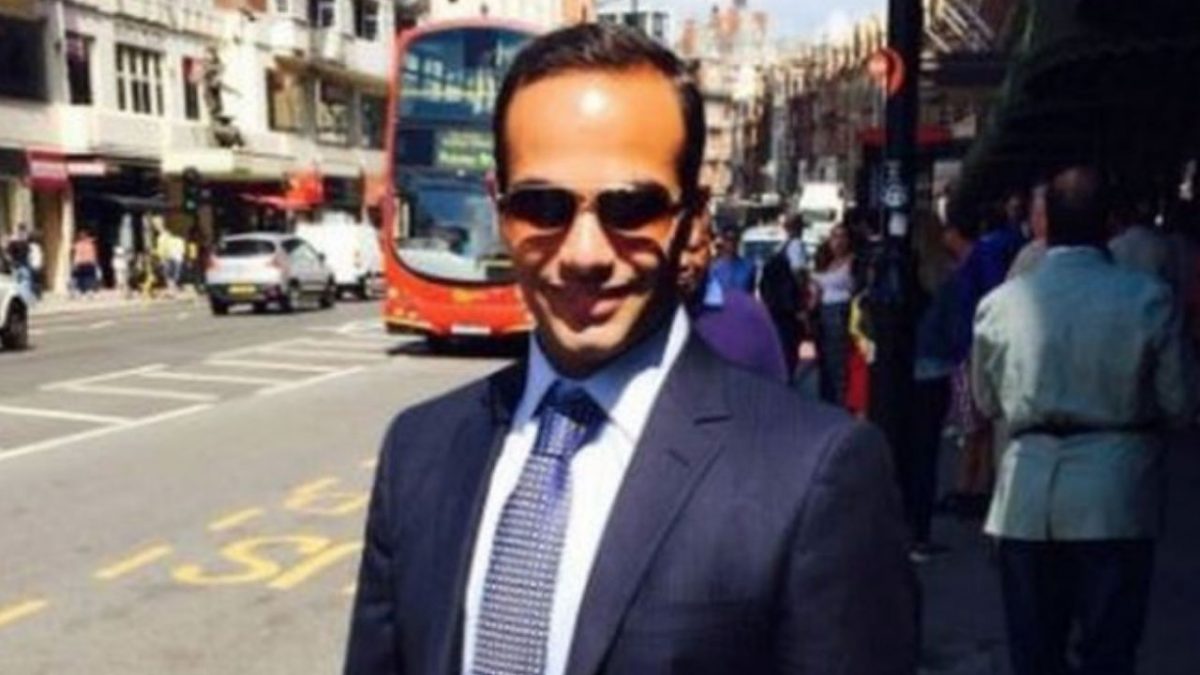 There’s a new report today on emails between George Papadopoulos and Trump campaign officials giving some more insight into the foreign outreach Papadopoulos did.

According to The Washington Post, the man once downplayed as a “coffee boy” was encouraged by one official to do an interview with a Russian news outlet:

When a Russian news agency reached out to George Papadopoulos to request an interview shortly before the 2016 election, the young adviser to then-candidate Donald Trump made sure to seek approval from campaign headquarters.

“You should do it,” deputy communications director Bryan Lanza urged Papadopoulos in a September 2016 email, emphasizing the benefits of a U.S. “partnership with Russia.”

The Post says there are Papadopoulos emails investigators now have that show he “had more extensive contact with key Trump campaign and presidential transition officials than has been publicly acknowledged,” including with people like Steve Bannon and Michael Flynn.

Bannon and Flynn apparently reviewed what’s being described as a “proposal for a strategic alliance” Papadopoulos sent over from the defense minister of Greece.

And Papadopoulos, who has played a key role in the Russia probe, communicated with campaign officials about other matters of note:

Papadopoulos began communicating with Bannon about messages he was receiving from a contact at the Egyptian embassy about that country’s interest in organizing a meeting between President Abdel Fatah al-Sissi and Trump.

The emails show Papadopoulos was the first to alert the campaign to al-Sissi’s interest in meeting and then connected top campaign leadership to the Egyptian embassy.

In a statement, a spokesman for the Egyptian embassy confirmed that an embassy official contacted Papadopoulos as a way to reach the Trump campaign.

Papadopoulos, of course, pled guilty just a few months ago in the ongoing Russia probe.