Trump Taunts the Press Over North Korea News: They Were ‘Amazed,’ Next Morning It ‘Became FAKE’

Trump Taunts the Press Over North Korea News: They Were ‘Amazed,’ Next Morning It ‘Became FAKE’ 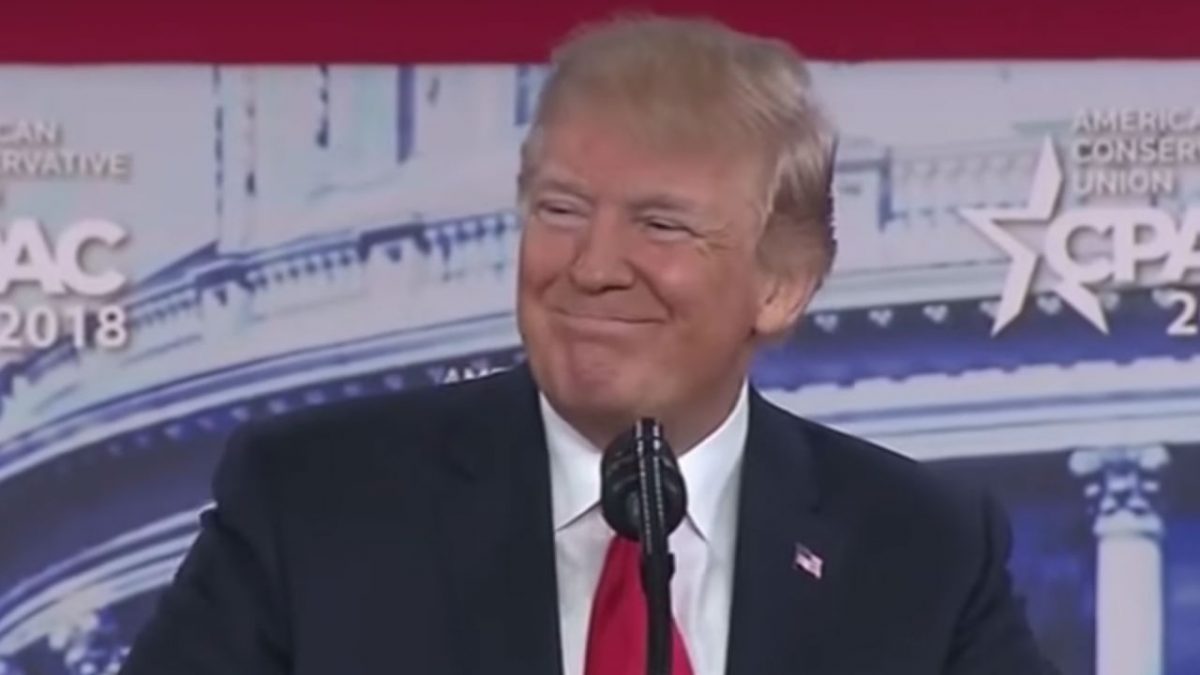 President Trump is back to attacking the press again.

After a series of more subdued tweets about North Korea, the President apparently couldn’t resist taking shots at the media again:

Chinese President XI JINPING and I spoke at length about the meeting with KIM JONG UN of North Korea. President XI told me he appreciates that the U.S. is working to solve the problem diplomatically rather than going with the ominous alternative. China continues to be helpful!

Spoke to Prime Minister Abe of Japan, who is very enthusiastic about talks with North Korea. Also discussing opening up Japan to much better trade with the U.S. Currently have a massive $100 Billion Trade Deficit. Not fair or sustainable. It will all work out!

North Korea has not conducted a Missile Test since November 28, 2017 and has promised not to do so through our meetings. I believe they will honor that commitment!

In the first hours after hearing that North Korea’s leader wanted to meet with me to talk denuclearization and that missile launches will end, the press was startled & amazed.They couldn’t believe it. But by the following morning the news became FAKE.They said so what, who cares!

Trump did get some positive media coverage over this week’s announcement. CNN’s Erin Burnett said Trump could go down as a great president if this is successful, and even Bill Maher said Trump could pull it off while telling liberals to stop “reflexively hating” the idea.