Trump Threatens U.S. Action on North Korea: ‘If China is Not Going to Solve…We Will’

Trump Threatens U.S. Action on North Korea: ‘If China is Not Going to Solve…We Will’ 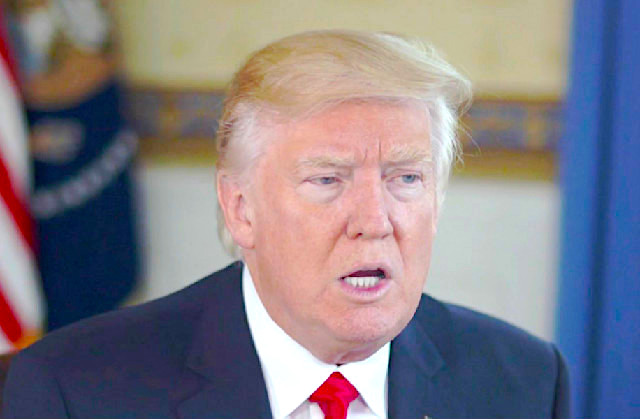 President Trump offered a warning to China over the weekend, saying that if they do not help the U.S. keep North Korea under control, America could take unilateral action.

Trump gave a wide-ranging interview to the Financial Times published Sunday, during which he defended his claims of being wiretapped by saying “it is turning out to be true.” At another point in the interview, Trump said he didn’t need China to put political pressure on North Korea, and that he is “totally” confident the United States could curb North Korea’s nuclear weapons program by itself.

“If China is not going to solve North Korea, we will. That is all I am telling you,” Trump said. “China has great influence over North Korea. And China will either decide to help us with North Korea, or they won’t. And if they do that will be very good for China, and if they don’t it won’t be good for anyone.”

Trump indicated that he could incentivize China with new trade policies, though he declined to say how exactly he would motivate them to take action against the North Koreans.

“I’m not going to tell you,” Trump said when asked to clarify. “You know, I am not the United States of the past where we tell you where we are going to hit in the Middle East.”

Trump is scheduled to host Chinese President Xi Jinping at his Mar-a-Lago club this week. In the past, Trump has talked about altering trade policies with China and naming the country as a currency manipulator.