Twitter Blows Up Over Sketch of Man Who Allegedly Threatened Stormy: ‘Tom Brady?’

Twitter Blows Up Over Sketch of Man Who Allegedly Threatened Stormy: ‘Tom Brady?’ 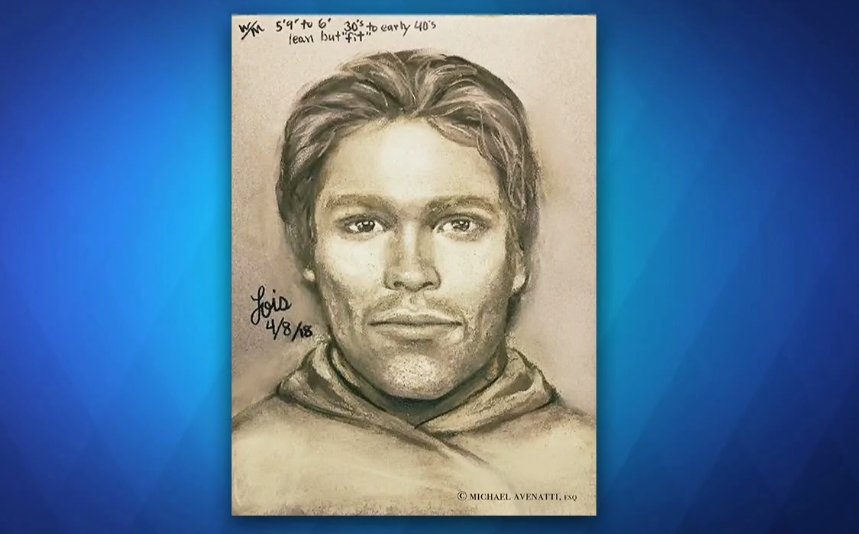 Stormy Daniels took to The View Tuesday to reiterate her claim that she had an affair with President Donald Trump, and to show – for the very first time – the sketch done by veteran forensic artist Lois Gibson of the man who allegedly threatened Daniels over a story that ran in In Touch.

Twitter exploded with reactions to the revelation. The prevailing thought was that the picture looked a heck of a lot like New England Patriots quarterback Tom Brady who is, incidentally, a friend of Trump’s:

Stormy Daniels sketch of the man who allegedly threatened her in 2011, compared to a picture of Tom Brady at the time. pic.twitter.com/IThsJ8pRg2

Guess we know what Tom Brady does in the offseason https://t.co/BxqwP0o5GZ

Others saw more of a resemblance to The Florida Project actor Willem Dafoe:

guys for real it may have been 90s Willem Dafoe pic.twitter.com/qLGyOibGY3

Didn’t know Willem Dafoe did dirty work on the side https://t.co/GJ05oYwJ1H

A few other fairly astute guesses were also put into play:

Looks kind of like Michael C. Hall from ‘Dexter.’ Just me? https://t.co/eKYludBTbQ

7. Someone just DM’d me and said it’s the accountant that gave the wrong envelope at the Oscars last year. I am dead ?? pic.twitter.com/031DrUMRFh

And still others – as Twitter is wont to do – just memed:

Wow, this sketch of the guy who threatened Stormy Daniels is remarkable. pic.twitter.com/NPAkIvrAGb

But we have to give the Unofficial Mediaite Internet Winner Award on this one to The Daily Beast‘s Justin Miller, who rightly observed that the sketch bore a striking resemblance to the Matt Damon puppet from Team America: World Police: