Twitter Reacts to News 336 Million Passwords May Be Exposed: ‘Congrats to Russia or Whatever’

Twitter Reacts to News 336 Million Passwords May Be Exposed: ‘Congrats to Russia or Whatever’ 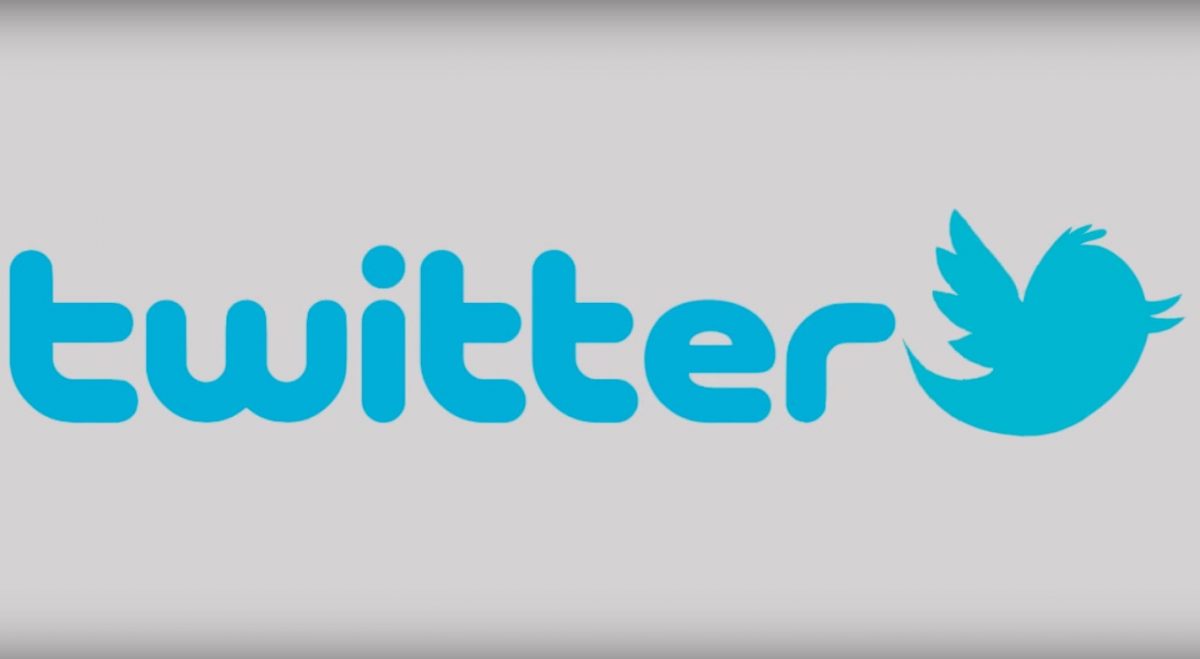 Twitter users reacted with varying degrees of both shock and apathy after the social media platform revealed on Thursday it had discovered a “bug that stored passwords unmasked in an internal log.”

Twitter’s support team tweeted a message to users indicating it had “fixed the bug” and had “no indication of a breach or misuse by anyone.” But that reassurance was lost on the masses who believe digital privacy is already a thing of the past.

Several users replied to Twitter’s support handle demanding to know whether the logs would be destroyed, and requested further information about how long the document existed and how many users it impacted.

Others appeared to be somewhat less concerned.

“Guys, all of our twitters have been hacked a long time ago,” Twitter user Stephen Miller wrote. “Your DMs, your information, everything. You just don’t know it yet.”

Meanwhile, FreeBeacon reporter Alex Grisworld noted the obvious hypocrisy in the platform keeping an internal log with unmasked passwords to its more public security measures, writing, “Did you know that if you tweet out your password, Twitter censors it?”

The reactions paint a picture of an ongoing crisis surrounding cyber security: despite being made aware of new breaches and major flaws in popular social media platforms seemingly every week, a decent chunk of society appears to have become numb to the constant invasions of privacy.

Guys, all of our twitters have been hacked a long time ago. Your DMs, your information, everything. You just don't know it yet.

Look at the arrogance of Twitter’s Chief Technology Officer. “We didn’t have to” tell users their passwords were stored unencripted and in plain text for employees to access. Time for CEO @Jack Dorsey to answer to Congress! #TwitterPasswords pic.twitter.com/Zx9H9kuPBv

Your new Twitter password must contain one uppercase character, one symbol, and one ad hominem attack on an article you didn’t actually read

forgive me if i dont have confidence in the statement “theres no evidence passwords were stolen or misused”https://t.co/8Rvlt9PfRF pic.twitter.com/zzLLubqZLF

Your fingers slipped and spelled out the logging function and sent millions of encrypted passwords to it…and you didn’t notice?

you’ll know that my Twitter password got hacked due to the latest leak when I start tweeting about how great a band Rush is.

“We didn’t have to tell you” that 330 million passwords were available to read in plain text is a hell of a take from the CTO https://t.co/JXkphDlrVG

Just saying this now, if anything I ever tweet is controversial, it’s because I’m too lazy to change my password.