Twitter Revolts After Nintendo Announces Mario is No Longer a Plumber: ‘Not Today, Satan’ 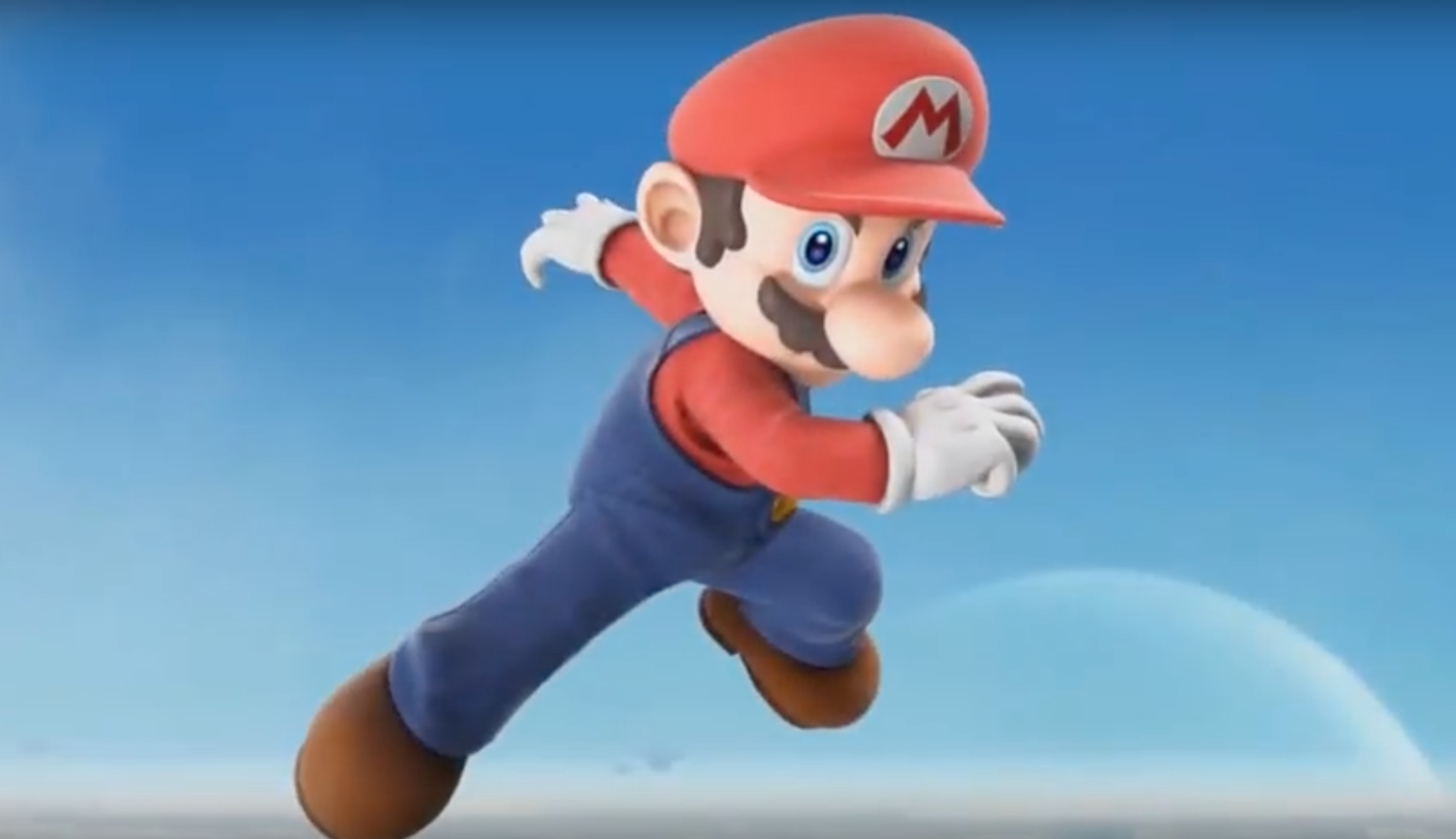 Okay, look. It’s Labor Day, we know you all want to relax, but this is something that needs to be talked about for the sake of the Twitterverse.

Nintendo’s Japanese website has released an updated profile about Mario, the iconic video game character who was more than likely the star of your childhood. According to a translation from Kotaku, the gaming company has made quite the announcement about the history of the world’s favorite mustachioed Italian plumber:

All around sporty, whether it’s tennis or baseball, soccer or car racing, he [Mario] does everything cool. As a matter of fact, he also seems to have worked as a plumber a long time ago…

Granted, Nintendo’s statement might not mean all that much since Mario has done plumbing while setting aside enough time to be a princess rescuer, carpenter, doctor, racecar driver, professional athlete, etc. However, there’s quite a few people who saw the announcement and took it as an unacceptable historical re-write/kick in the nostalgia bone:

What the heck
Nothing is sacred anymorehttps://t.co/Ha7ZToa8Ja

We've always known that Mario is a man of many talents, but to say he's NOT a plumber… that's just denying roots☹️ https://t.co/R9jLsCOcZX

Look it's simple. Mario is an Italian plumber who fights evil turtles & mushrooms ruled by a dog-turtle-dino-dragon who kidnapped a princess

Maybe not professionally but come on guys, you don’t just unlearn a skill like that because you play tennis and shit https://t.co/BLA9VUoJb2

mario lost his job on labor day are you fucking kidding me https://t.co/WRqd1b8V5M