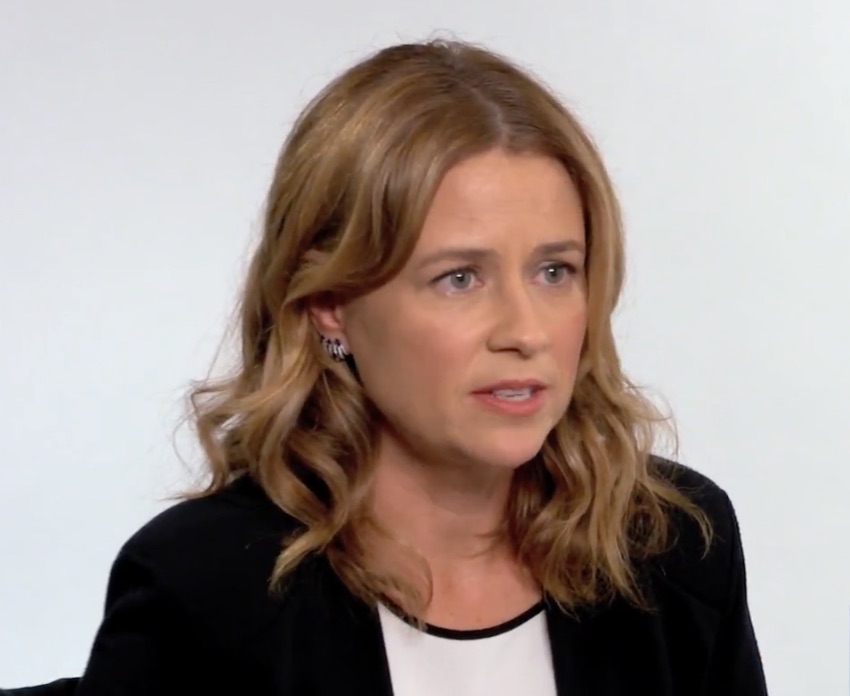 Pam from The Office has been getting flack on Twitter for an inaccurate tweet she made over the weekend.

On Saturday, actress Jenna Fischer weighed in on recently passed GOP tax bill, putting a focus on teachers who supposedly can “no longer deduct the cost of their classroom supplies on their taxes.”

I can’t stop thinking about how school teachers can no longer deduct the cost of their classroom supplies on their taxes…something they shouldn’t have to pay for with their own money in the first place. I mean, imagine if nurses had to go buy their own syringes. #ugh

Fact check: The $250 school supplies deduction was actually kept in the bill.

This isn’t true. Even @CNN says so. pic.twitter.com/hUiOVsl494

.@jennafischer‘s tweet is factually wrong. Teachers will still enjoy these deductions. Jenna should do her homework before tweeting. https://t.co/QjRbrOmFnw

Me, direct to camera: “Maybe this fact will put @jennafischer‘s mind at ease, and maybe she’ll correct her tweet for her followers.” ::shrugs adorably:: https://t.co/IhoOhkWPsZ

I don’t want to fight with Pam from The Office, but this is not true. Final tax bill kept the $250 school supplies deduction https://t.co/8ZavNj5V5z https://t.co/c6AMoVqcg3

This deduction was not eliminated in the bill that passed. Given that you have hundreds of thousands of followers, don’t you have a responsibility to make sure you’re not giving them false information?

Please consider at least deleting and tweeting a correction.

On Christmas Day, Fischer followed up by saying she “had some facts wrong.”