WATCH: Here Are the Must-See Commercials of Super Bowl 2018
video

WATCH: Here Are the Must-See Commercials of Super Bowl 2018 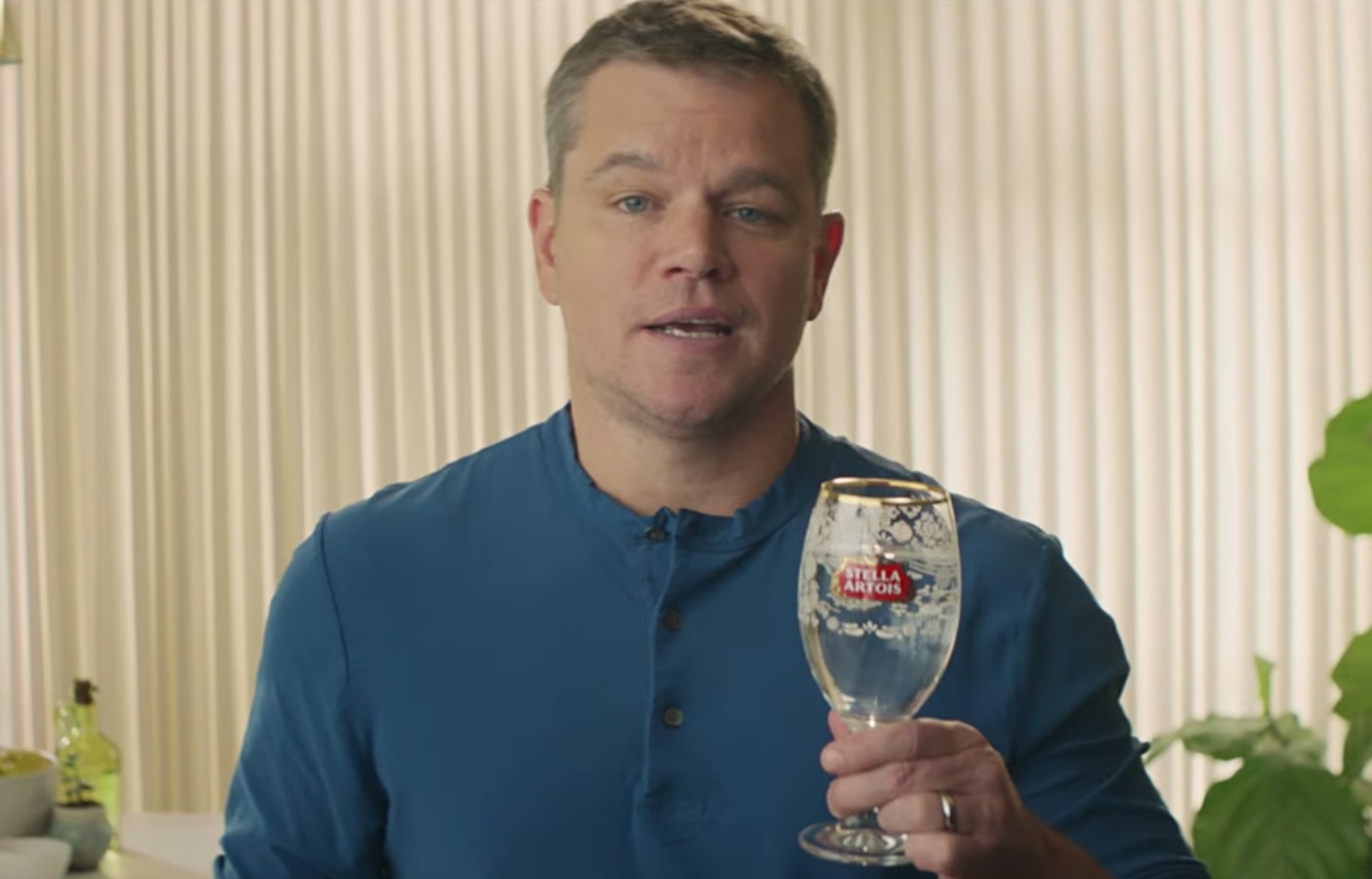 As the Philadelphia Eagles and the New England Patriots duke it out to become Super Bowl champions, millions of viewers will once again be treated to some of the best bits of advertising we’ll see this year.

Whether you’re a football fan or not, there’s no doubt that Super Bowls incentivize major companies to pull out the stops and bring out the best commercial ideas their teams can think of. America’s biggest brands have shelled out millions to book their time slots, and while there are bound to be a few surprises in store, some of the advertisements that will appear tonight have already made themselves available online.

Here’s a compilation of the phenomenal advertising we will see tonight:

Jack in the Box