Wendy’s Brings the Heat to IHOb: Like Naming Yourself ‘Thunder BearSword’
Get Some Aloe For That Burn

Wendy’s Brings the Heat to IHOb: Like Naming Yourself ‘Thunder BearSword’ 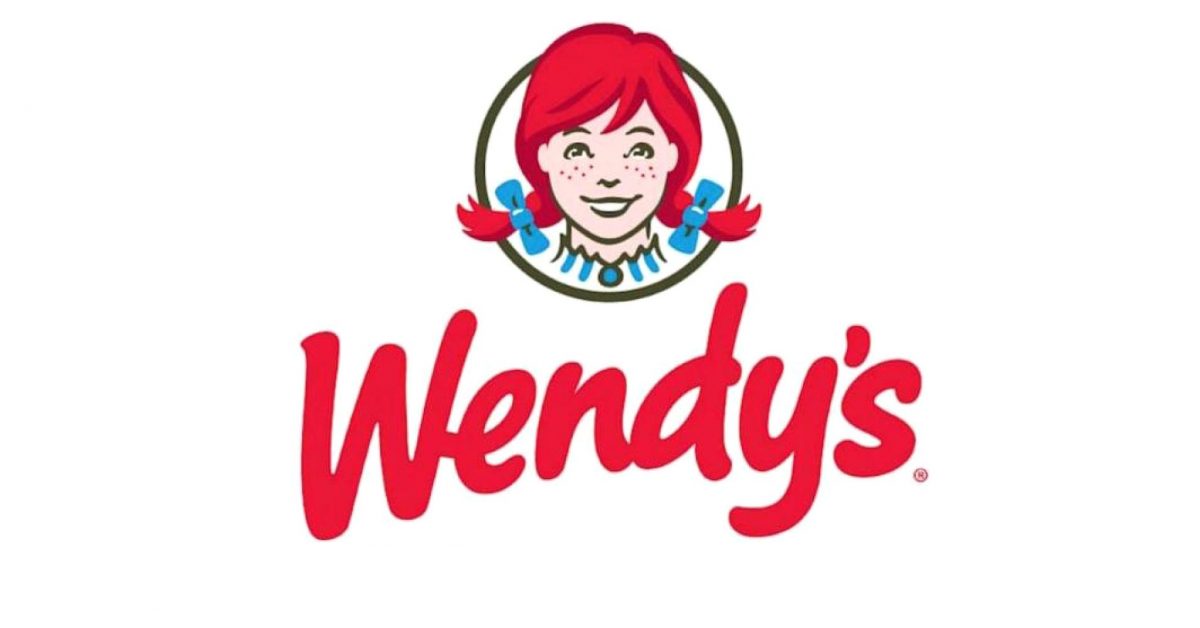 On Monday, the travesty that is the International House of Burgers, or IHOb, hit the country like a ton of burgers – uh, bricks.

Will the burgers out of the former bancake pehemoth smash the competition? Not according to Wendy’s, who absolutely slammed the breakfast (and lunch and dinner) chain on Twitter.

Not really afraid of the burgers from a place that decided pancakes were too hard.

And Wendy’s didn’t stop there – oh no. Just like Dom Cobb, they knew they needed to go deeper:

Remember when you were like 7 and thought changing your name to Thunder BearSword would be super cool?
Like that, but our cheeseburgers are still better.

This is far from the first time Wendy’s has opened a fresh can of whoop-ass on someone via Twitter, franchise or otherwise. Their Twitter handle is known for its clap backs and its high level of engagement with its customers.

Your move, IHOb. Try not to embarrass yourselves further. (Although, let’s be real, that’s probably impossible at this point.)