Why is Tony Robbins Suing BuzzFeed News in Ireland?

Tony Robbins is Suing BuzzFeed Over Report on Sexual Misconduct Allegations. Why is He Doing It in Ireland? 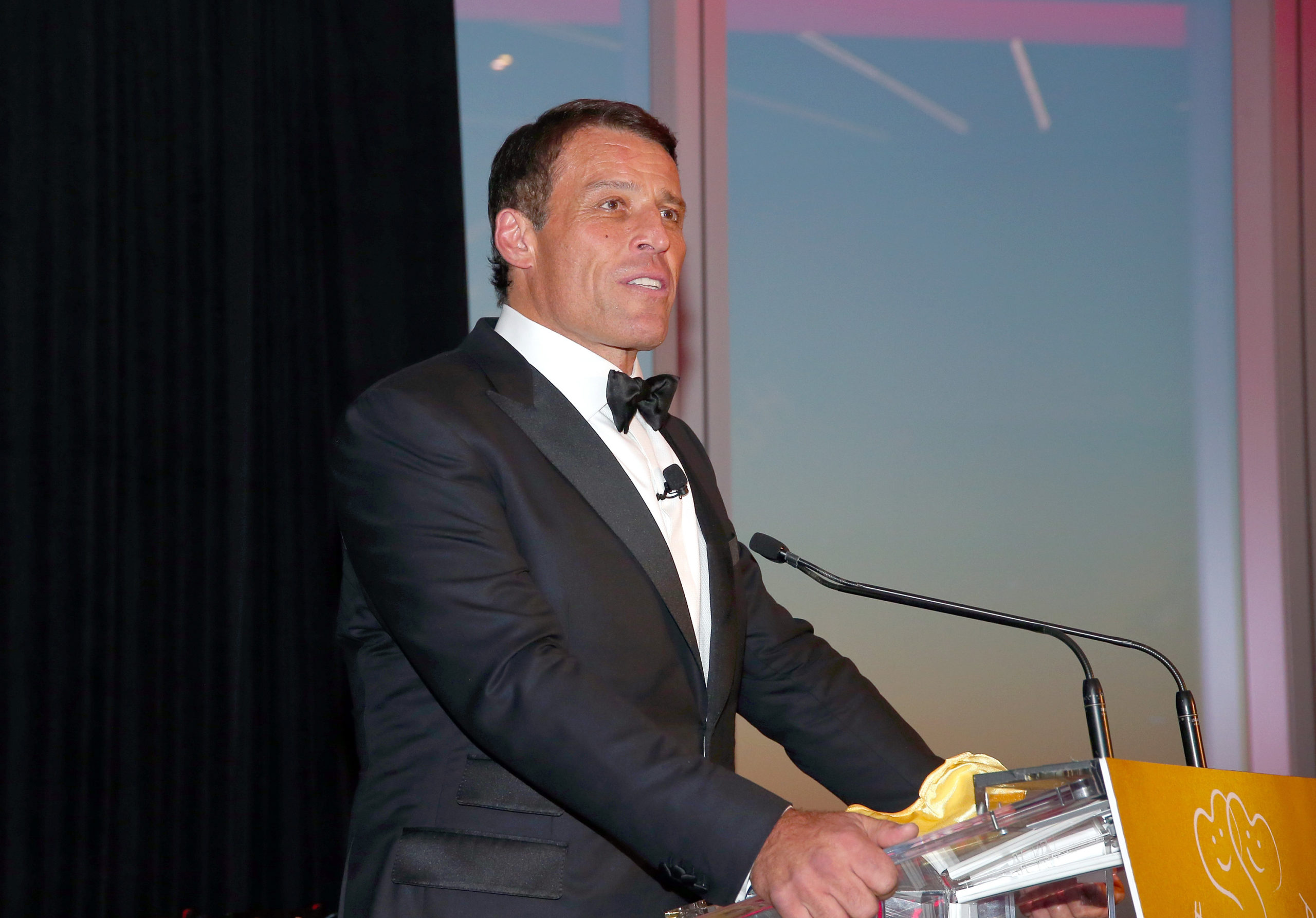 Tony Robbins is suing BuzzFeed News — in Ireland — over a report the news outlet published on allegations of sexual assault against the famed self-help guru.

Robbins has vehemently denied the allegations, which were made as part of an extensive BuzzFeed News investigation into the self-help star, now 59. The latest part of the outlet’s investigation reported that Robbins was accused of forcibly kissing and groping a minor at a summer camp in 1985 when he was 25 years old.

“I am now suing BuzzFeed following a premeditated and malicious campaign against me and my life’s work,” Robbins wrote in a post on Medium responding to the allegations of abuse, claiming the latest article was “riddled with falsehoods.”

“This reporting is based on hundreds of interviews, audio recordings, and documentary evidence, and we stand by it unequivocally,” BuzzFeed News said in a statement provided to Mediaite.

“Mr. Robbins has chosen to sue us abroad rather than address the detailed account of the woman who said he attacked her; the two women who say they saw it happen; and the accounts of dozens of others. The fact that he doesn’t even seek to address these claims, choosing instead to abuse the Irish court system and attack BuzzFeed, speaks for itself,” the outlet said.

BuzzFeed News is headquartered in New York. So why is Robbins taking his lawsuit to the Irish courts?

According to his lawyer, it’s because Twitter — which Robbins is threatening to sue for how the BuzzFeed articles spread on social media — has its European headquarters in Dublin.

“My client is entitled to have his name cleared. In my opinion the Irish courts are just as capable of making that determination as the English courts or the American courts,” Robbins’ lawyer, Paul Tweed, told the Irish Independent. “It is totally appropriate that we try to keep everything under one roof.”

There’s another compelling reason, per the Independent: “The defamation regime in Ireland is much stricter than the US and is also considered more plaintiff-friendly than the UK, making Dublin a prime location for so-called libel tourism.”

The U.K. has long been a prominent destination for so-called libel tourism. Sightseers include everyone from celebrities suing gossip mags to Scientology seeking to thwart the release of a revealing documentary. As NPR explained in 2015: “In American courts, the burden of proof rests with the person who brings a claim of libel. In British courts, the author or journalist has the burden of proof, and typically loses.”