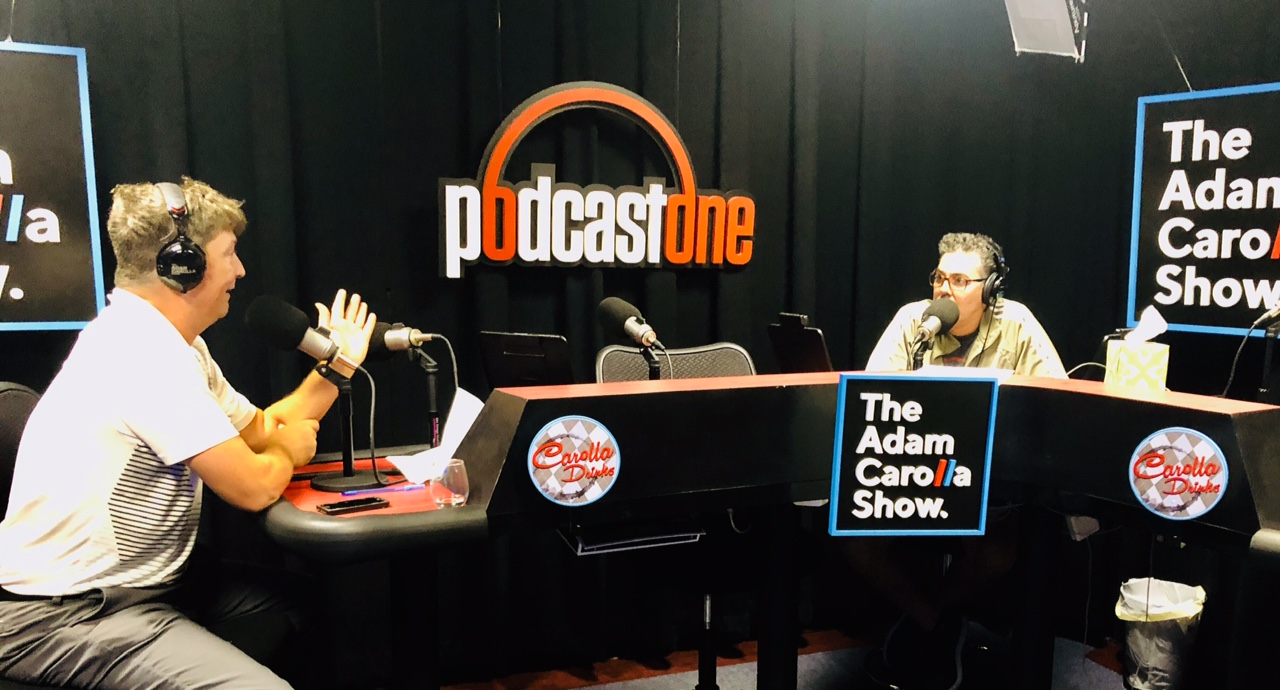 Except for the fact that he is far more successful than me, Adam Carolla and I share a good bit in common. We both hosted Los Angeles-based radio talk shows before going into podcasting and documentary filmmaking, we are both extremely cynical, and my wife really likes both of us (though definitely him more so than me).

We also each possess a grave concern for where freedom of speech is headed in this country. Back in 2005, I wrote a long-forgotten book called The Death of Free Speech, while Adam and his conservative talk show pal Dennis Prager are out with a new documentary film entitled, No Safe Spaces (appropriately, both works happen to use a photo of the Statue of Liberty being gagged with masking tape as their primary promotional image).

The film, the Los Angeles premiere of which I attended a couple of weeks ago, specifically documents the growing crisis on our college campuses when it comes to allowing for free expression of thought, especially from conservatives. It is both a very important and well-done documentary which acts a damning indictment of how political correctness and extreme “wokeness” are causing, in direct contradiction of traditional liberalism, a dangerous thought-police mentality at many institutions of higher learning, seriously threatening the entire concept of free speech.

Last week, I sat down with Carolla to discuss the film and the many significant subjects related to it. During our half-hour discussion for one of my podcasts, I both praised and took issue with elements of movie, at times pressing him about some of the missed opportunities and possible contradictions within the work.

Here are some of the more compelling topics that we covered:

The entire interview, as well the rest of my analysis of other recent events, can be heard at this link.