Britain Just Banned Gender Stereotypes from Ads. But What Does That Even Mean? 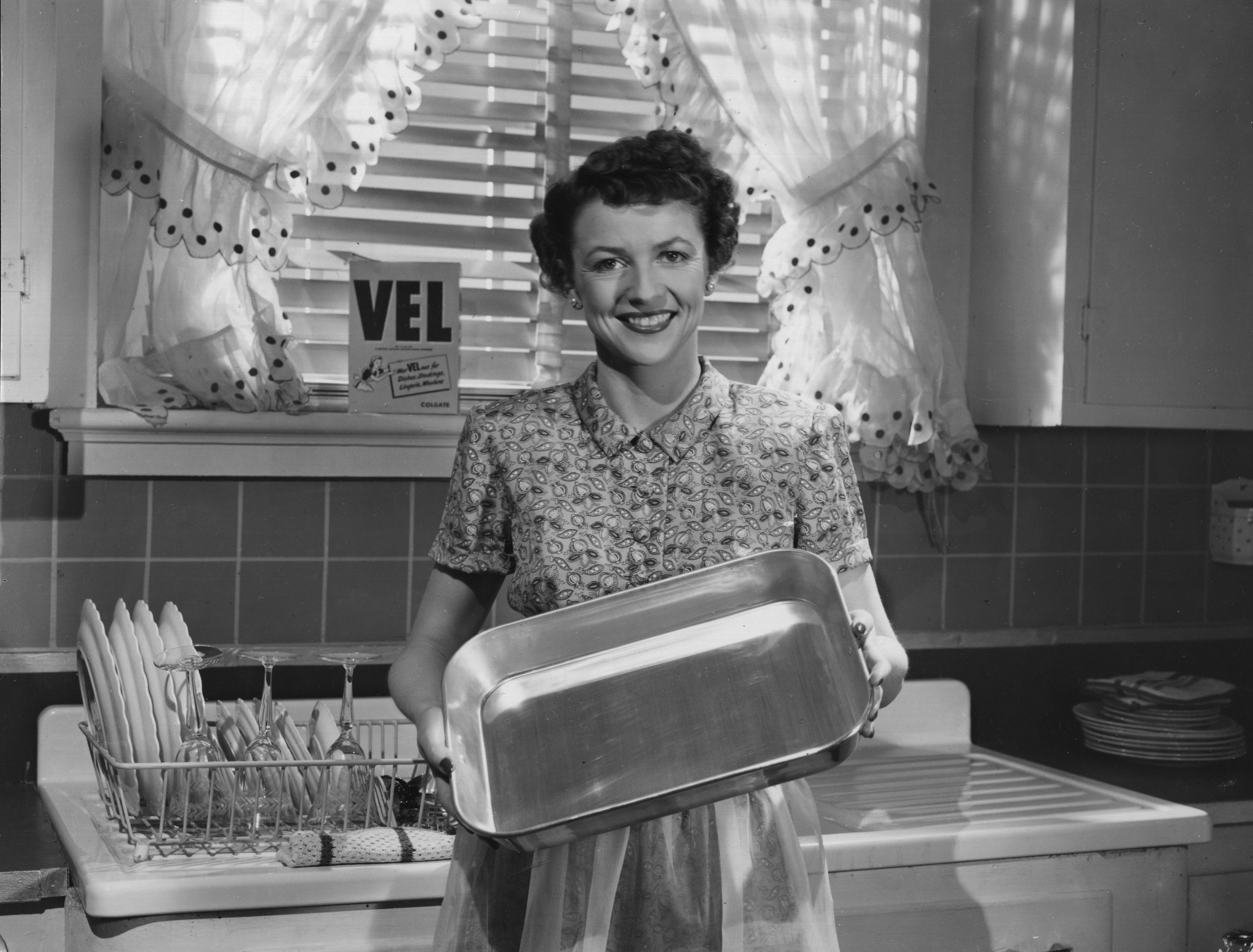 Apparently the British government has too much time on its hands. They’ve assigned themselves to helping advertisers stick their fingers in the citizen’s wallets by banning stereotypical ads the public already didn’t like.

A new ban went into effect in the country Friday to silence all advertisements the Advertising Standards Authority deems to portray a “harmful” gender stereotype thought to “illicit widespread offense.”

“Our evidence shows how harmful gender stereotypes in ads can contribute to inequality in society, with costs for all of us,” said Guy Parker, ASA chief executive, in a statement. “Put simply, we found that some portrayals in ads can, over time, play a part in limiting people’s potential.”

The ban came in light of outrage over an ad for a weight loss product of a woman in a bikini with the words “Are you beach body ready?”

The consumer public was reviled by these ads. Society is more ready than ever to throw out antiquated gender norms. But isn’t the entire point of advertising to appeal to the broad population? If the public doesn’t like a product, is it not their right simply not to buy it?

Advertisers put out an ad with rude stereotypes, the public complains and doesn’t buy their product, advertisers try to do better. Who invited the governmental thought police into the equation?

They can even take their complaints to social media to convince everyone else not to buy it, such as with Gucci’s ‘blackface sweater’ which was pulled from shelves after outrage.

The British government clearly has no faith in its own people. They have decided they will dictate what are good and bad social norms, and the British people will not witness that which they have deemed “bad.” But what are the standards for judging something as a ‘harmful stereotype’?

If the goal of advertisement is to appeal to a mass base, how do they determine what is a ‘stereotype’ and what is a generalization about the public to which that a large amount of people will be able to relate?

The ASA  gave a few specific examples. Some of the types of ads explicitly banned are:

And additionally, ads which imply that a person’s physical appearance is a significant reason for lack of success in romantic life. It’s what’s on the inside that counts dammit!