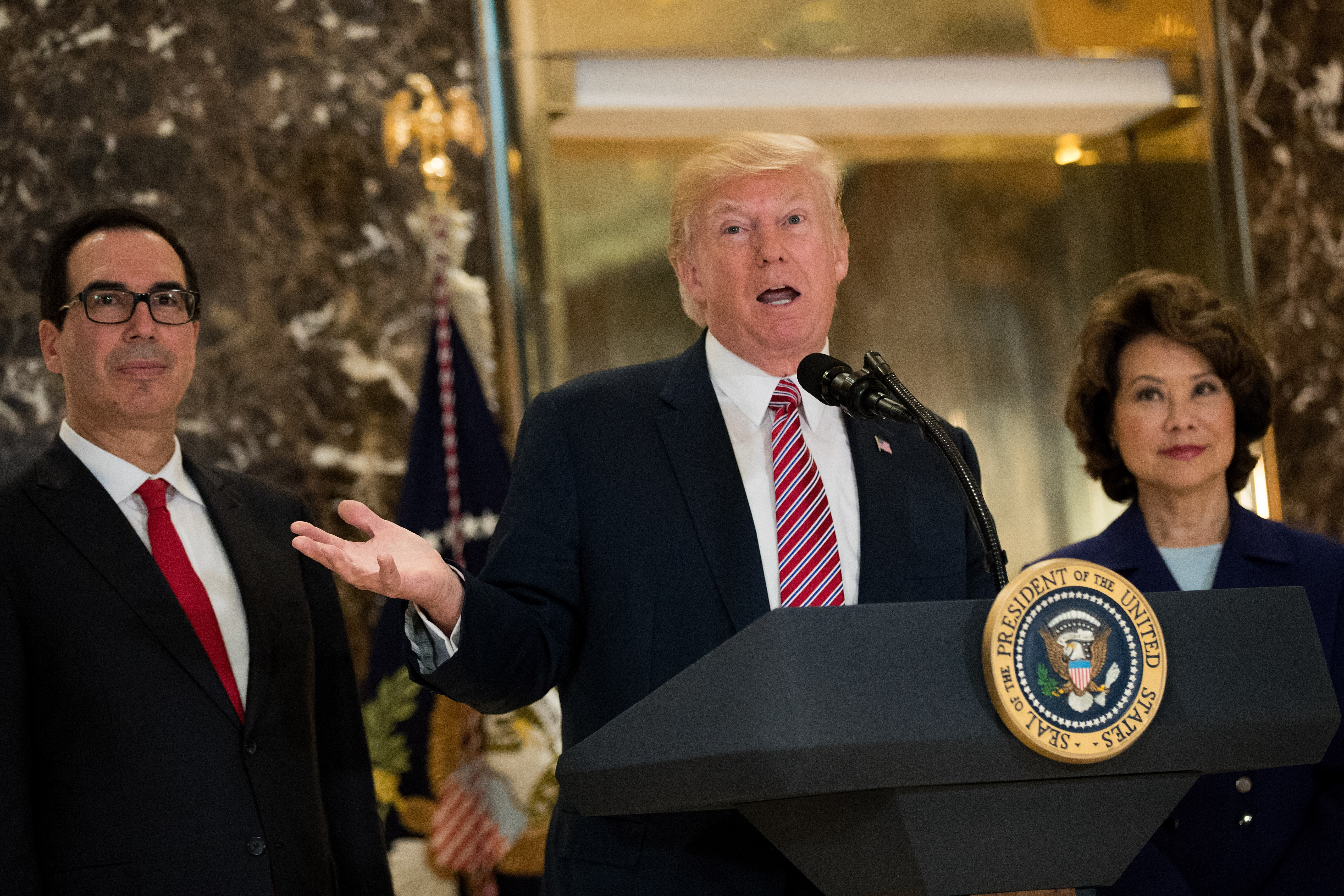 This is part one of an eight-part series of columns by senior columnist John Ziegler, telling the story of the relationship between the mainstream news media’s demise as a cultural institution and the rise of Donald Trump, not only to the presidency of the United States — but as someone who now, despite unprecedented media opposition, is currently poised to be possibly reelected.

At the start of Will Ferrell’s classic comedy movie Anchorman, the narrator’s voice dramatically declares, “There was a time… a time before cable, when the local anchorman reigned supreme… when people believed everything they heard on TV.” The same could have easily been said about national television and print reporters, almost all of whom had far more journalistic credibility than Ferrell’s fictional — though not all that exaggerated — Ron Burgundy character.

The 1960s, 70s, and 80s are correctly perceived as the golden age of American news media on a national level. While hardly perfect, the news reporting of that era was much more substantive — and taken far more seriously by a then less frivolous public — than the modern facsimile that President Donald Trump and his cult-like fans often refer to as “Fake News!”

There are many reasons for the vast dichotomy in the news media of today and that of the previous generation or two, but most of them are structural in nature. In short, it was just a lot easier to do real news reporting before the technological boom fundamentally altered almost every aspect of the fourth estate, transforming it from a mostly well-intended cause, to little more than a crass business barely still pretending to be something it can no longer afford to be.

Because of extremely limited competition, owning a television station, newspaper, major magazine, or a radio outlet in the pre-cable/Internet era was effectively a license to print money. Newsrooms didn’t really need to make a large profit (they usually did so anyway, mostly without even having to try), and certainly didn’t have any intense pressure to manufacture content in order to promote a bottom-line-friendly business model, as is clearly the case in the Trump era.

Similarly, because information flowed at a snail’s pace in comparison to today, there was also plenty of time for the real story to be found, and properly vetted, before it was actually disseminated for public consumption. While there has always been competition in the news business to be first, it wasn’t usually the primary factor in determining the reporting of a story, like it often is today when even respected news reporters habitually chase after a topic simply because it is suddenly trending on Twitter.

The “news cycle,” which in the Trump era can last literally less than an hour, was at least a week (thus the profound importance of the Sunday morning week-in-review programs), if not often significantly longer. As hard as it may be for today’s young journalists to imagine it, news outlets then fully understood that reporters could work weeks on a significant story, with no requirement that anything would even get published, especially if the truth didn’t turn out to be proven, or particular newsworthy (as opposed to simply popular).

To be clear, while far better in most ways than what we see today, journalism still had its flaws during this time period and many significant mistakes were made. One of the biggest was the pervasive liberal bias of most of the news media, which eventually ended up helping to set the stage for Donald Trump.

From 1952-1992, we had only twelve years of Democratic presidents, and it can be argued that four of those were due to the assassination of John F. Kennedy. Clearly, America was a center-right country politically, and yet the most important voices in journalism were almost all left of center, with the majority of major news media outlets being various degrees of anti-Republican (a perception which was forever solidified when Walter Cronkite and Dan Rather, who together held the same CBS anchor chair for almost half a century, outed themselves as unabashed liberals after retiring).

There is no better proof of this than the coverage of President Kennedy and the entire Kennedy family during this time span. I recently was given several boxes of old magazines and newspapers (from back when print publications really mattered) by a Kennedy fanatic who is near death, and even I was shocked by how overtly the media favored John Kennedy, a bias they carried all the way through the passing of his brother Ted decades later.

This liberal bias helped cause Democrats to overplay their hand (a problem they still face today) with the backlash to President Lyndon Johnson’s “Great Society,” resulting in Republicans winning five of the next six presidential elections in relative blowouts. This perceived unfairness also stirred tremendous resentment and distrust among many Republicans, specifically Richard Nixon, who had famously lost a very close and controversial election in 1960 to the modern media’s original political darling, John Kennedy.

While in no way an excuse for the outrageous and unethical behavior that forced Nixon’s resignation from the presidency, there is no doubt that the understandable paranoia that he felt about how liberal the media was covering national politics was a huge part of why he felt justified in acting the way that he did. In his mind, when the referees are on the take for the other team, you need to cheat (stupidly, apparently) in order to keep up.

During the Reagan/Bush presidential era, the liberal bias of the news media only got more entrenched as the very same legacy journalism stars, still with a monopoly on the perception of the truth, simply remained in their prestigious jobs, while any new blood was dreaming of following in the footsteps of liberal icons Bob Woodward or Carl Bernstein. Meanwhile, a full, if not two generations, of conservative American voters came to firmly believe, as an article of faith, that the news media is just not to be trusted on political matters.

Then, in the 1990s, technological developments caused two massive shifts in the foundation of political media. Because AM radio could no longer compete with the FM signal or cassettes/CDs when it came to music quality, it birthed conservative talk radio as a way to survive. Almost simultaneously, satellite advancement allowed for cable television to be cost-effective, ending the major networks’ stranglehold on television audiences, causing an explosion of new viewing options.

While several of these cable channels would be devoted to “news” on a constant basis, one of them made it their primary mission to counter the liberal bias of the entire media industrial complex. Fox News Channel would not only exploit this media vulnerability to become one of the most profitable media outlets of its time, but it would also pave the way for the candidacy, victory, and presidency of Donald Trump.

Tomorrow, in part two of this series, Ziegler examines the impact of media fragmentation on journalism and how that helped lead us to the Trump era.