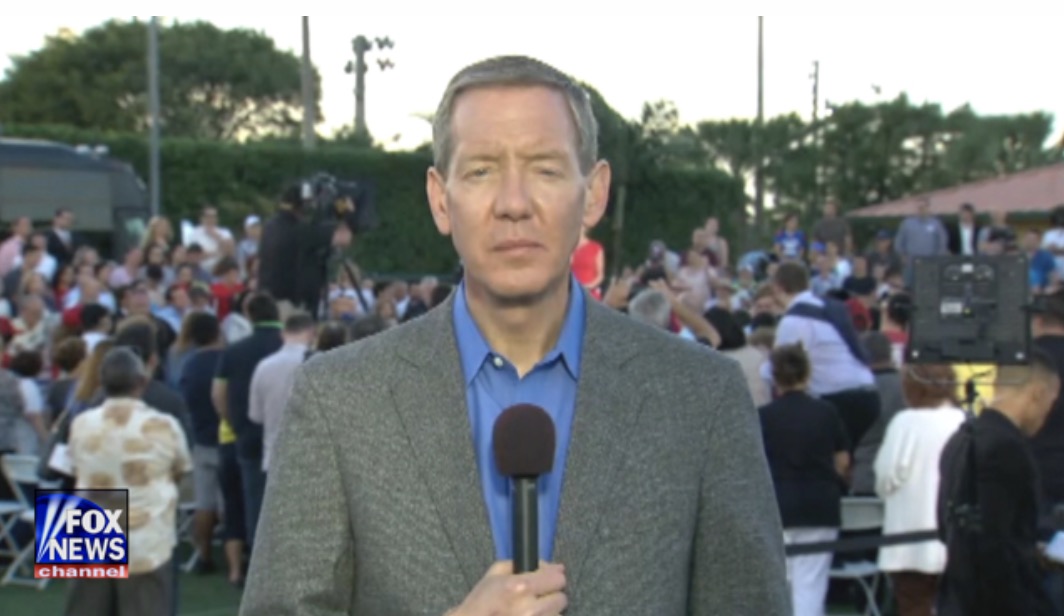 During the series of interviews, he not only claimed the Trump team was colluding with Russia during the election but insisted they still are.

“The Trump team were colluding with the Russians in 2016 – and they are still colluding,” Cameron told Think Progress.

According to the report of the interviews published on July 15, the former Fox Newser also accused Trump of enabling the cyberattacks by shouting “witch hunt” and “hoax.”

“Whenever the President denies the entire idea of Russian interference in U.S. elections — and labels investigations into such interference a hoax or witch hunt, he is enabling the biggest cyberattack in U.S. history,” Cameron said.

He added: “We need a Cabinet-level effort to coordinate an aggressive response to these attacks—not a White House who dismisses and ignores this grave threat to the very heart of our democracy.”

The Think Progress reporting of the interviews was published just days after 12 Russian officials were indicted by the Department of Justice for Russian meddling and one day before Trump is set to sit down with Russian President Vladimir Putin in Helsinki.

How can the Rigged Witch Hunt proceed when it was started, influenced and worked on, for an extended period of time, by former FBI Agent/Lover Peter Strzok? Read his hate filled and totally biased Emails and the answer is clear!