Hugh Grant Goes Viral for the Most British Putdown of Boris Johnson: ‘F*ck Off You Over-Promoted Rubber Bath Toy’ 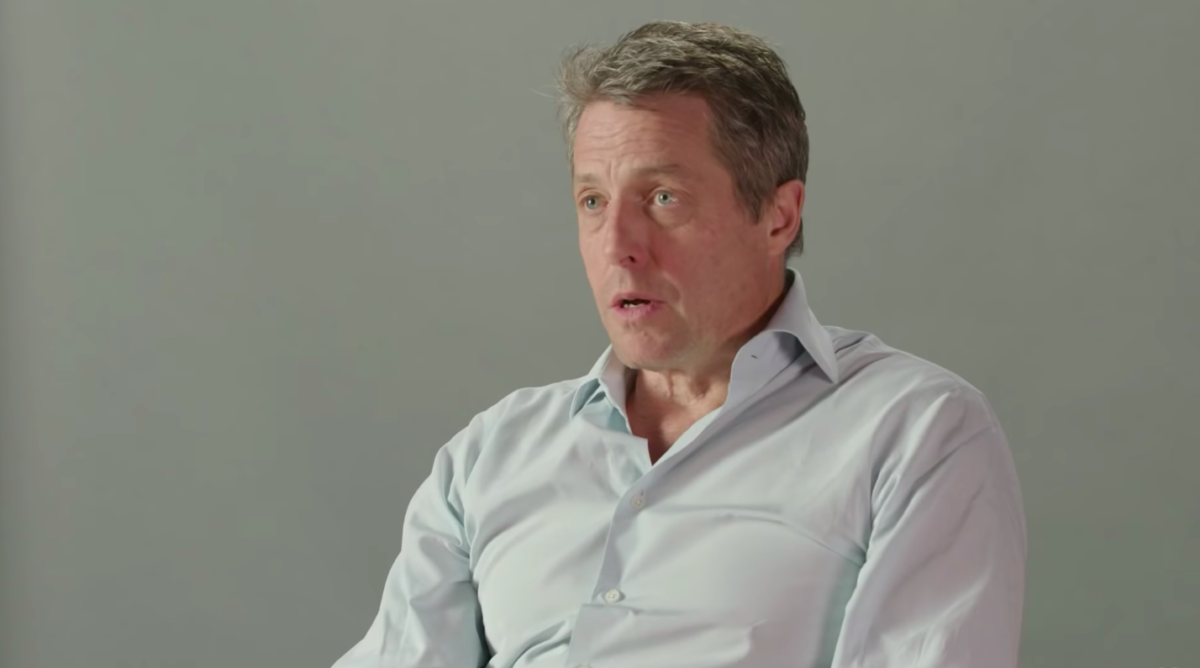 In response to British Prime Minister Boris Johnson announcing a Queen’s Speech in the days leading up to the U.K.’s slated departure from the EU, actor Hugh Grant slammed Johnson as an “over-promoted rubber bath toy” and accused him of trying to destroy the country for upcoming generations.

“You will not fuck with my children’s future,” Grant tweeted Wednesday — in a viral post which has racked up more than 70,000 retweets as of this post’s publication. The actor’s tweet came in response to a Johnson post on why he is scheduling the Queen’s Speech for October 14 — just ahead of the planned October 31 Brexit date.

“You will not destroy the freedoms my grandfather fought two world wars to defend. Fuck off you over-promoted rubber bath toy,” he added. “Britain is revolted by you and you little gang of masturbatory prefects.”

You will not fuck with my children’s future. You will not destroy the freedoms my grandfather fought two world wars to defend. Fuck off you over-promoted rubber bath toy. Britain is revolted by you and you little gang of masturbatory prefects. https://t.co/Oc0xwLI6dI

After announcing the event, Johnson was widely criticized by those who do not support a no-deal Brexit — i.e., the U.K. leaves the EU immediately with no agreement on the terms of the split or how the two entities will work together afterward — as planning for the Queen’s Speech, which is aimed at preparing a new legislative agenda, would close down Parliament in the second week of September. Critics view the timing as an attempt by Johnson to ensure that opponents of a no-deal Brexit do not have the time in parliament to negotiate new terms and a new relationship with the E.U. post-Brexit.

Johnson has defended the move by saying the U.K. needs new legislation for “helping the NHS, fighting violent crime, investing in infrastructure and science and cutting the cost of living,” as parliament has been in session for two years since the last Queen’s Speech was in 2017.

The prime minister also insisted a Brexit deal is in the works: “I believe it is vital that Parliament is sitting both before and after European Council and if, as I hope, a deal with the EU is forthcoming, Parliament will then have the opportunity to pass the Withdrawal Agreement Bill required for ratification ahead of 31 October.”