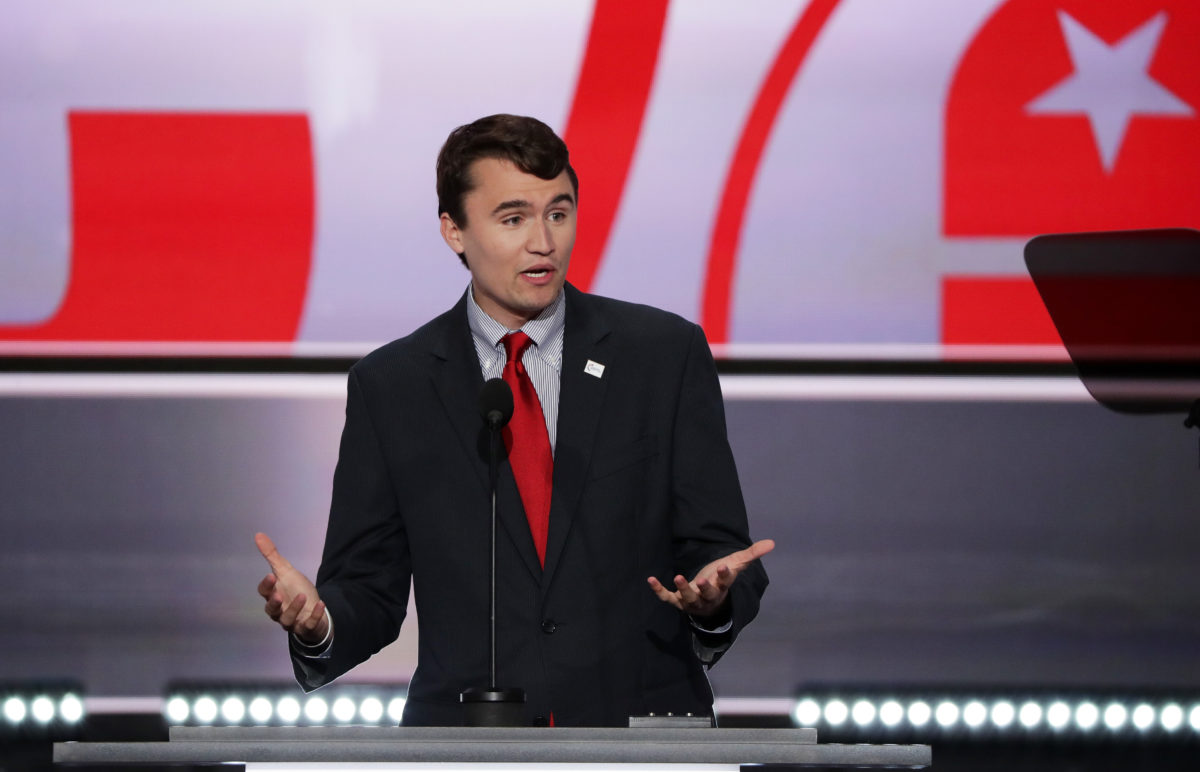 Michelle Malkin, a former Fox News contributor and the founder of Twitchy and Hot Air, tore into Turning Point USA founder Charlie Kirk, Wednesday, in a scathing article for American Greatness, after Kirk claimed America “should staple a green card behind your diploma” during a university speech last week.

“I was flabbergasted to hear Turning Point USA founder Charlie Kirk telling students at a university campus lecture last week that ‘We should staple a green card behind your diploma,'” Malkin declared. “He repeated this nonsense at Ohio State University during a ‘Culture War’ tour stop this week, asserting that any foreign national who graduates from any ‘four-year college’ should get a green card if any ‘American employer’ needs to fill a job.”

“So much for America First,” she continued, adding, “Kirk’s proposal is even more extreme than Silicon Valley tech lobbyists’ pet project,” because the Turning Point USA founder “doesn’t just want to inundate the IT job market with low-wage Chinese, Indians, Koreans, Sudanese, ‘or whatever.’ He wants to open the floodgates in all labor markets, whether or not there is a purported labor shortage.”

Malkin went on to call out Kirk’s “cluelessness about immigration policy and law,” and wrote, “So American students get screwed. Social Security and Medicare get cheated. Foreign spies and jihadists get another entry point. Universities get control over immigration policy. Corporatists get cheap labor. Where’s the benefit to the conservative audiences Charlie Kirk entertains on the lecture circuit?”

“Let me spell it out for the slow learners: Stapling green cards to unlimited diplomas of foreign F-1/OPT workers exempt from payroll taxes is a recipe for American companies outsourcing jobs on American soil and stabbing American college grads and post-grads in the backs,” she concluded. “That’s a sadistic and suicidal way to win the ‘culture war,’ put ‘America First,’ and ‘Make America Great Again.'”