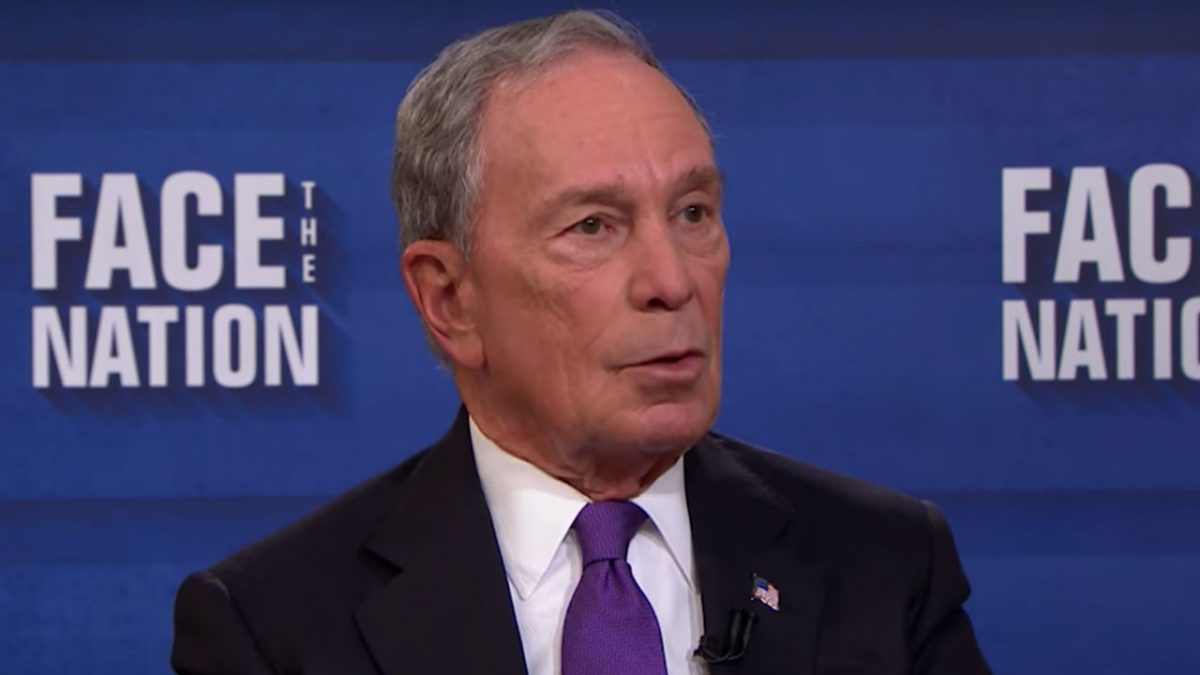 In the article, titled “Why I Like Mike,” Friedman wrote, “I have no idea whether Michael Bloomberg can win the Democratic nomination, but I’m glad that he’s joining the race. (Disclosure: Bloomberg Philanthropies has contributed to Planet Word, the museum my wife is building in Washington, to promote reading and literacy.)”

According to a 2017 report from the Washington Post, Mrs. Friedman “committed to spending at least $20 million” on her museum.

“Today ‘billionaire’ has become a dirty word and a disqualifying status for many in the left of the Democratic Party. To me, that is as nonsensical as dismissing Elizabeth Warren as a ‘communist’ who wants only to confiscate your money,” Friedman continued in his article. “Bloomberg is not just some wealthy dude who made his money betting on derivatives on Wall Street and now pops off about the need to cut taxes. Bloomberg is someone who risked everything he had to start a business that took on giant incumbents and outperformed them and boosted productivity.”

“It was ‘billionaire’ Bloomberg who funded the most radical and progressive green agenda of this era,” the columnist championed, adding, “So I’m glad Bloomberg may enter the race, because he will forcefully put a Democratic pro-growth, pro-innovation, pro-business agenda on the table, while also pushing ahead on major social issues.”

Friedman concluded, “Bloomberg is a long shot. He knows that. But I believe his entry into the race — even if it doesn’t propel him to the head of the ticket — will highlight some of these issues that are vital to Democrats’ success and increase the odds that they will produce a presidential candidate with the attributes needed to both get elected and govern effectively.”

If you’re a @nytimes columnist writing about how awesome Bloomberg is and how billionaires get a bad rap, shouldn’t you have to disclose your wife is the heir to a multi-billion-dollar fortune?https://t.co/zYDd7Y8OPX pic.twitter.com/wMxjxh9RAM

Not to be picky, but Bloomberg IS a billionaire. Warren is NOT a communist. Please note, @AnandWrites https://t.co/lclGODXvem