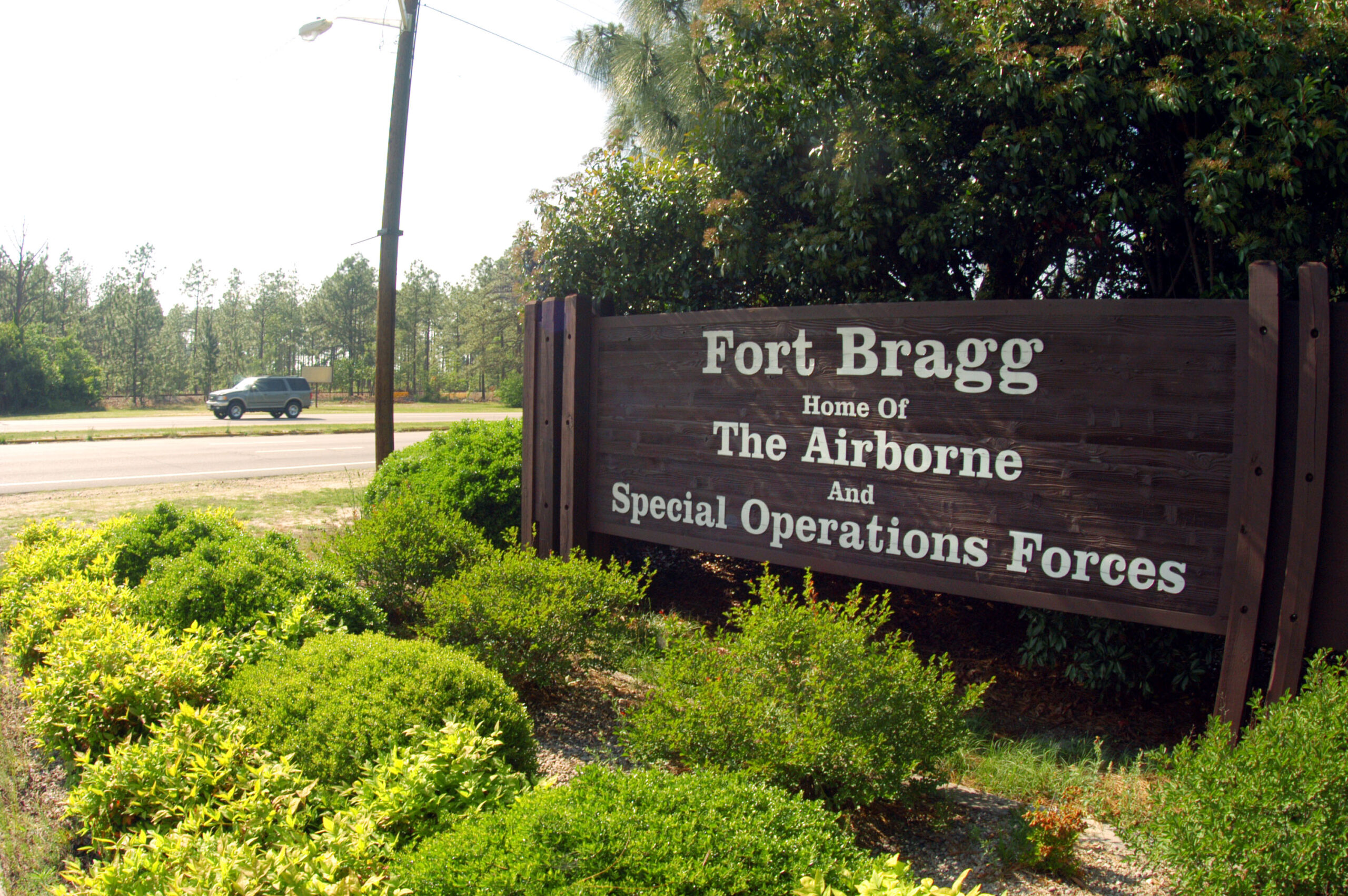 A GOP-led panel approved the amendment to the National Defense Authorization Act, which requires the Defense Department to rename buildings, bases, streets, aircraft, ships, and other military property, in an attempt to stop honoring the history of racism in the United States. The amendment passed 25-2 — suggesting the full senate will pass it with a margin that would override a veto from the president.

Warren, a member of the Senate Armed Services Committee, filed the amendment last week, noting in a Twitter post that “It’s long past time to end the tribute to white supremacy in our military installations”:

As a member of the Senate Armed Services Committee, I filed an amendment to the annual defense bill last week to rename all bases named for Confederate generals. It’s long past time to end the tribute to white supremacy on our military installations. https://t.co/eP6ktRWK8C

In another tweet, Warren suggested honoring “Black, Brown, Native, and women service members and others who have served” when renaming the military assets and urged Trump to “listen to his own party members”:

I’m grateful that the Armed Services Committee is taking this step forward. Donald Trump should listen to his own party members and Pentagon leaders who recognize that it’s time to respect generations of loyal US servicemembers and rename these bases.

Trump took to Twitter to show opposition for the amendment and encouraged Republican senators to block the bill a day after it already passed:

Seriously failed presidential candidate, Senator Elizabeth “Pocahontas” Warren, just introduced an Amendment on the renaming of many of our legendary Military Bases from which we trained to WIN two World Wars. Hopefully our great Republican Senators won’t fall for this!

White House Press Secretary Kayleigh McEnany also noted Trump’s opposition to the bill on Thursday, explaining that he thought it would tell soldiers “that the institution they left was fundamentally and inherently racist.”