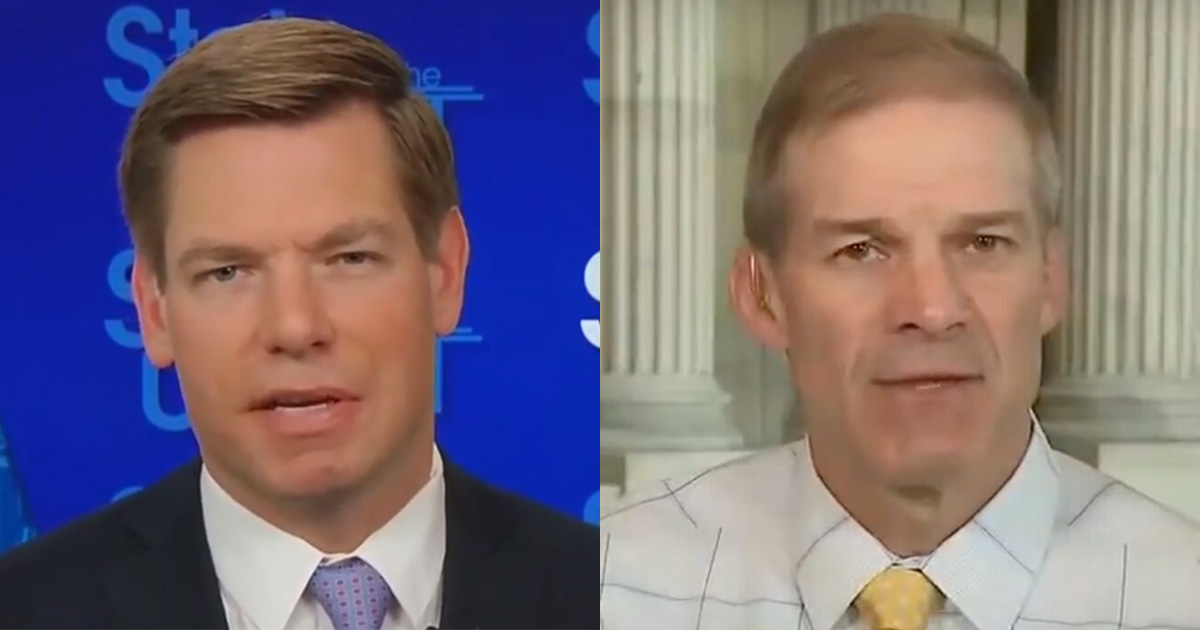 While many prominent conservatives have spoken out and even banned mandates against Covid-19, few have suggested there should be such prohibitions against all vaccine mandates. But on Tuesday, that’s appeared to be what Rep. Jim Jordan (R-OH) did, tweeting on Tuesday that his state should ban all vax mandates.

Ohio should ban all vaccine mandates.

Of course, mandates of various kinds have long been required to attend most schools across the country. In many cases, students must be vaccinated against measles, mumps, hepatitis, polio, and other maladies as a condition for enrollment. Ohio State, where Jordan attended graduate school and was a wrestling coach, has implemented a Covid-19 vaccine mandate for students and staff, in addition to the other vaccines it requires for enrollees.

Jordan’s tweet got the attention of Rep. Eric Swalwell (D-CA), who fired off a missive alluding to the sexual abuse scandal that marred the wrestling program while Jordan was a coach there.

Jordan was a coach at Ohio State from 1987 to 1995, and during that time the team physician was alleged to have engaged in sexual misconduct against multiple wrestlers. In 2018, at least eight former wrestlers alleged that Jordan knew about the alleged abuse, but did nothing. Jordan has denied the claim.