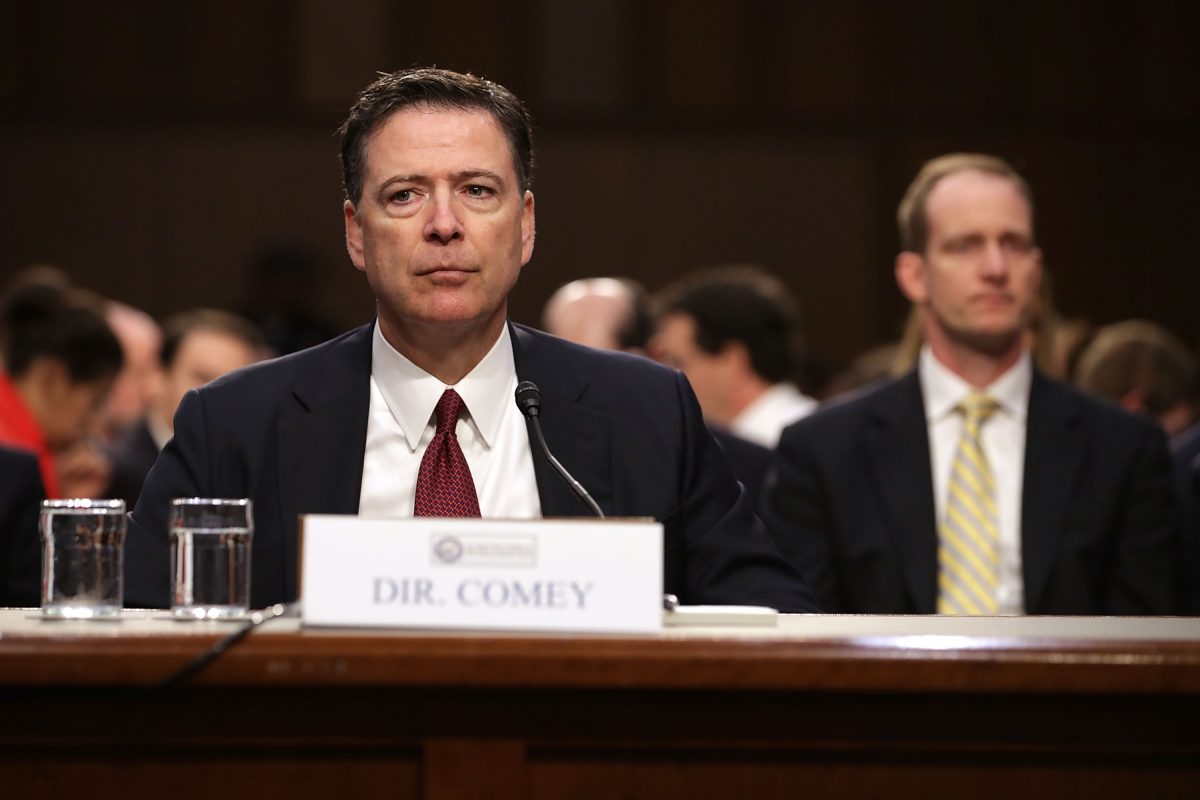 ABC News has landed what can only be called a bombshell interview.

In support of his upcoming book A Higher Loyalty, former FBI Director James Comey will sit down with George Stephanopoulos in mid-April. The book’s release has been moved up from May 1 to April 17 due to the amount of attention that has been placed on the FBI in recent months.

Both Stephanopoulos and Comey confirmed the interview in tweets this morning.

Looking forward to my exclusive interview with James Comey for the launch of his book “A Higher Loyalty” — pub date April 17 pic.twitter.com/siYV4bsG1v

Book is finished. I’m looking forward to sharing it with everyone and talking about it on ABC. https://t.co/ksBZqIgVkH

According to the BuzzFeed, “no topic is off limits and the extended interview is likely to cover both Comey’s career and the recent controversies — ranging from Clinton to Trump to Russia.”

Comey’s book, which is expected to be a huge seller, promises to cover topics such as his reopening of the Hillary Clinton email investigation days before the 2016 election and Trump firing him from the FBI.