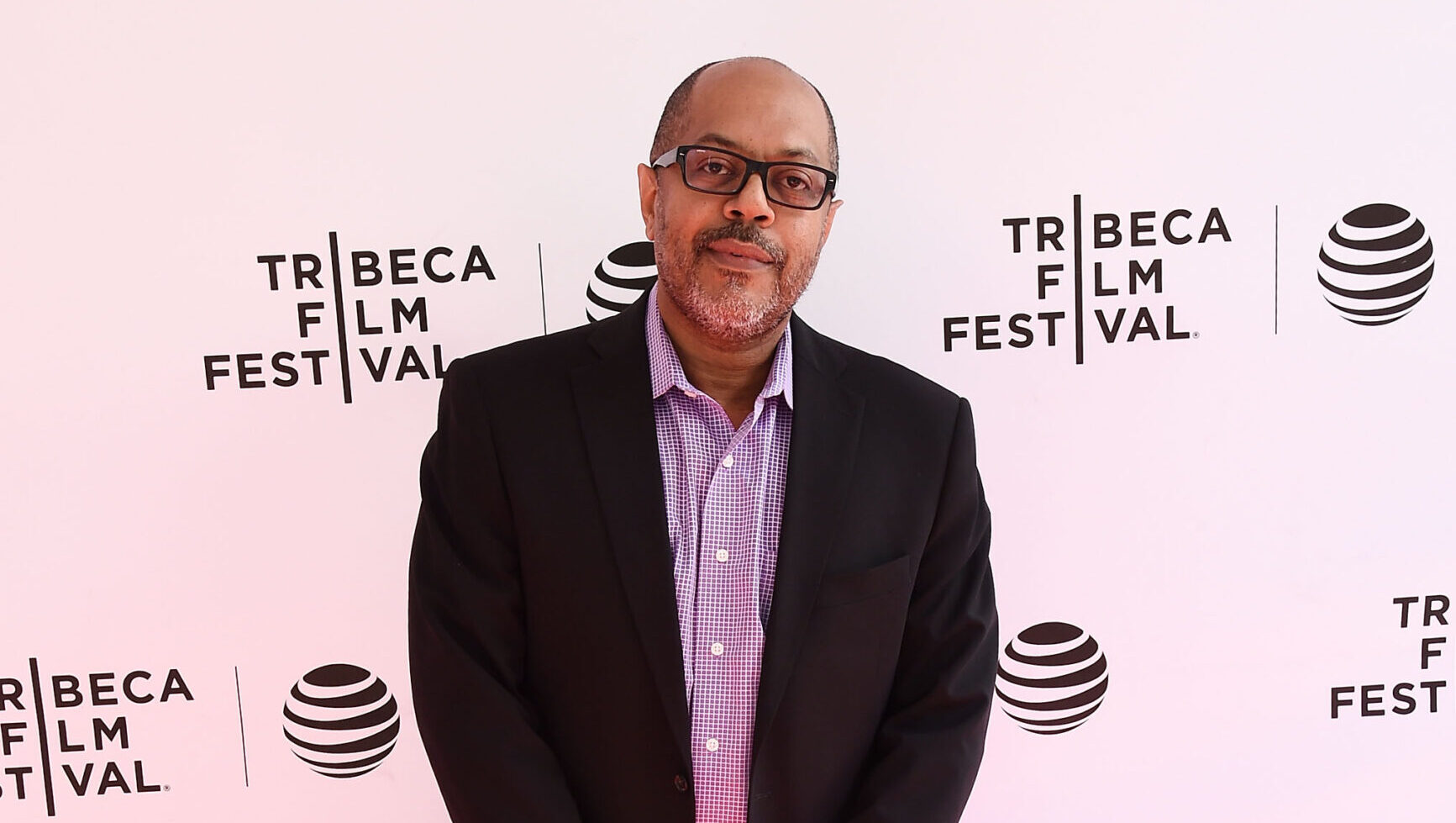 The announcement comes after a five-month search, following the departure of executive editor Norman Pearlstine in December.

“We are elated to welcome Kevin to the Los Angeles Times,” LA Times owners Patrick and Michele Soon-Shiong said in a statement. “Kevin possesses a clear understanding of the rigor necessary for independent journalism and how to translate that journalism to multiple platforms. He also shares our passion for the unique opportunity we have to build the L.A. Times into a media enterprise with a distinct West Coast point of view.”

According to the LA Times, Merida will be tasked with “transforming the storied 139-year-old newspaper into a digital powerhouse that thrives for decades to come.”

Merida will “lead the roughly 500-person newsroom and accelerate its digital shift as readers increasingly get news on their phones and social media feeds instead of a newspaper tossed in the driveway.”

Merida is a senior vice president at ESPN and the editor-in-chief of ESPN’s sports blog The Undefeated, which focuses on the intersection of race, sports, and culture. He previously spent 22 years at the Washington Post, where he eventually served as managing editor in charge of news, features, and the universal news desk.

“He was deeply involved in the Post’s online push that led to sustained subscriber growth, gaining insights that could prove valuable to his success at The Times,” the LA Times said.

Merida was also reportedly considered as a potential candidate for the executive editor role at the Post, following the February departure of Marty Baron, but sources said Merida “wasn’t exactly courted” by the Post.

“I’m thrilled to be joining the Los Angeles Times,” Merida told the LA Times. “I’m going to do everything I can to make this the greatest media outlet for the people of California, of L.A. – and beyond. I see nothing but opportunity. I think this can be the most innovative media company in the country.”

In February, Soon-Shiong denied a Wall Street Journal report saying that he was considering selling the LA Times, which is part of Soon-Shiong’s California Times company that includes the San Diego Union-Tribune and several smaller Southern California newspapers.