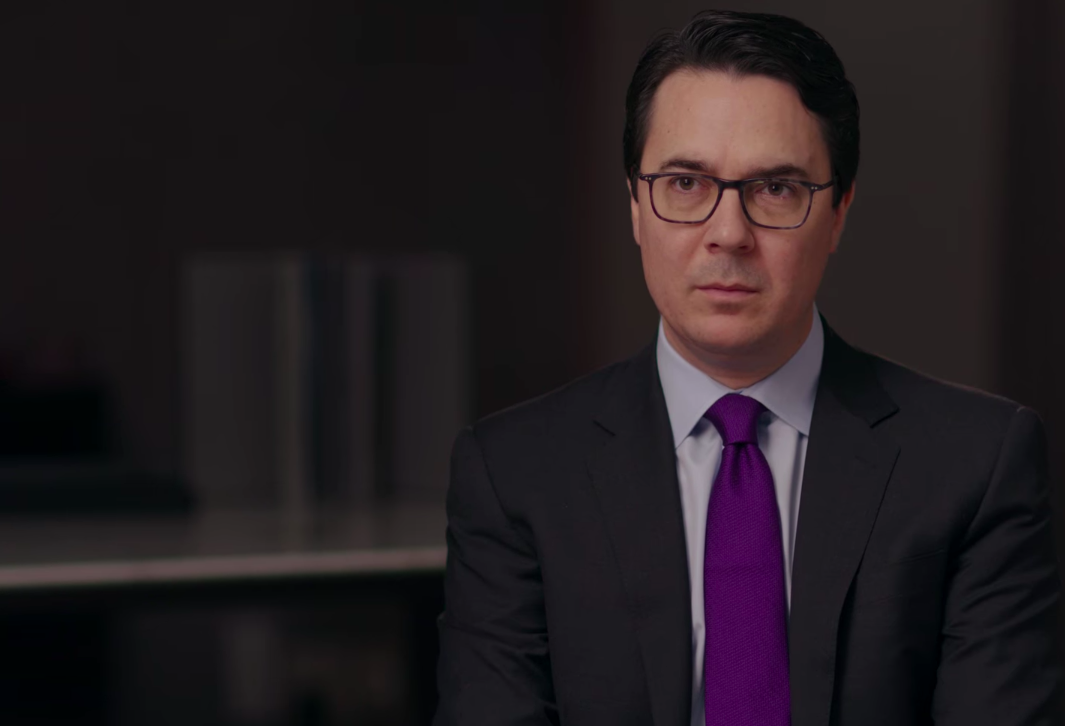 Former Esquire correspondent and CNN senior analyst Ryan Lizza announced on Friday that he is joining Politico as the outlet’s chief Washington correspondent.

Lizza, who was fired from the New Yorker in 2017 over sexual misconduct allegations, tweeted that he is “thrilled to announce that I’m joining the incredibly talented team of journalists.” He went on to thank Politico editors Carrie Budoff Brown and Matthew Kaminski, who he called “two of the smartest and most decent people in this business,” for hiring him.

Some professional news: I’m thrilled to announce that I’m joining the incredibly talented team of journalists at @politico. Thanks to @cbudoffbrown and @KaminskiMK, two of the smartest and most decent people in this business, for bringing me aboard. https://t.co/jY1cTscZtG

The D.C. pundit also has a book in the works on the Trump administration, which he is co-authoring with his significant other, New York magazine’s Washington correspondent Olivia Nuzzi.

Two years ago, Lizza was fired by the New Yorker after an investigation found he was engaging in what the magazine described as “improper sexual conduct;” this led CNN to temporarily suspend his on-air presence. Lizza denied the allegations and claimed that it was a “respectful relationship” and accused the New Yorker of making “a terrible mistake.”

CNN reinstated Lizza in 2018 after stating that they conducted an investigation of their own and “found no reason to continue to keep Mr. Lizza off the air.”