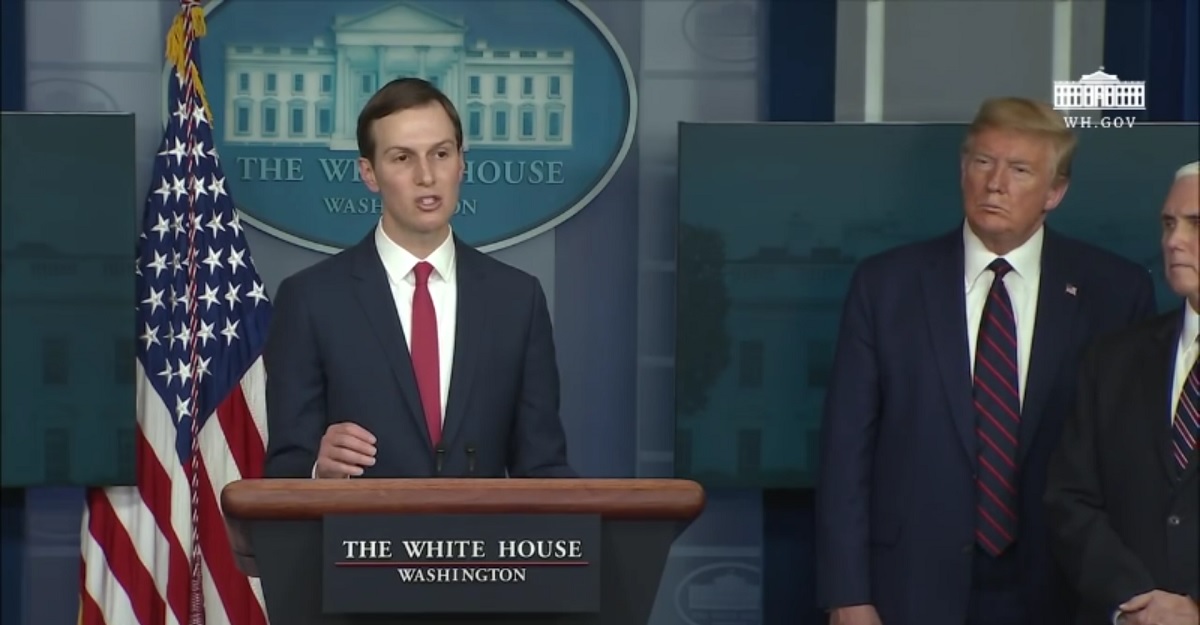 In an interview with The New Yorker, Kennedy said he planned to go to law school after graduating from Harvard in 2016, but that the pandemic preventing him from taking the LSAT. At that time, Kennedy received a suggestion to join the volunteer task force Kushner was setting up to establish PPE supply chains and distribute them to Covid-19 hotspots.

Kennedy said he joined the task force after deciding that the pandemic’s seriousness outweighed his political reservations, but he corroborated previous reporting on the task force by recalling that when he arrived at the offices of FEMA, all his fellow volunteers had no experience with public health matters. Kennedy also joined Bob Woodward in flagging Trump’s public downplaying of the coronavirus, plus he offered a negative account on how Kushner’s short-staffed, inexperienced team floundered through their PPE procurement efforts.

“It was the number of people who show up to an after-school event, not to run the greatest crisis in a hundred years,” Kennedy said. “It was such a mismatch of personnel. It was one of the largest mobilization problems ever. It was so unbelievably colossal and gargantuan. The fact that they didn’t want to get any more people was so upsetting.”

From The New Yorker:

Kennedy believes that the Administration relied on volunteers in order to sidestep government experts and thereby “control the narrative.” He said that Brad Smith, one of the political appointees who directed the task force, pressured him to create a model fudging the projected number of fatalities; Smith wanted the model to predict a high of a hundred thousand U.S. deaths, claiming that the experts’ models were “too severe.” Kennedy said that he told Smith, “I don’t know the first thing about disease modeling,” and declined the assignment. (A spokesman said that Smith did not recall the conversation.) To date, nearly two hundred thousand Americans have died.

After witnessing his supervisors gush over Trump’s leadership while the task force continued to fail, Kennedy said he anonymously filed a complaint to the House Oversight Committee, hoping to blow the whistle on the Trump administration’s incompetence with Covid-19.

“I just couldn’t sleep. I was so distressed and disturbed by what I’d seen,” Kennedy said. “[The response] was like a family office meets organized crime, melded with ‘Lord of the Flies.’ It was a government of chaos.”