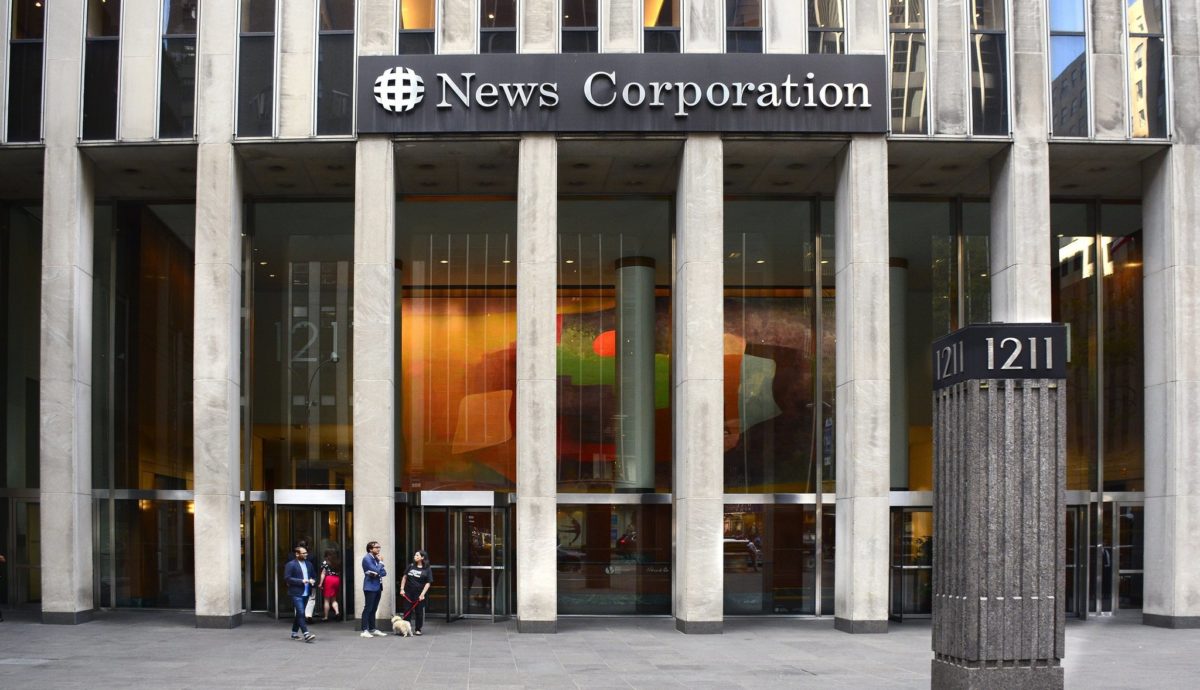 The Wall Street Journal reported the platform Knewz would compete with other news aggregators by not taking a cut of advertising revenue from publishers and is aimed to promote original reporting.

Sources told the Wall Street Journal that the platform is meant to give exposure to outlets News Corp executives argue are demoted in Google and Facebook searches, like conservative sites the Daily Wire and the Washington Examiner. Other officials told the Journal that the goal is to highlight all deserving news stories, regardless of politics.

The service will also draw from national outlets like The New York Times, Washington Post and The Wall Street Journal — which is owned by News Corp.

Murdoch also oversees News Corp’s sister company the Fox Corporation, which controls Fox News and Fox Sports. Both News Corp and Fox Corp were spun off from the original News Corporation in 2013.

Officials say Knewz could be launched later this year, but noted the company may still decide to knix the project entirely.