Jon Karl: Trump Rallies Are Like Taking Family to Fallujah

ABC’s Jon Karl: Covering an Indoor Trump Rally is Like ‘Taking Your Family With You to Fallujah’ 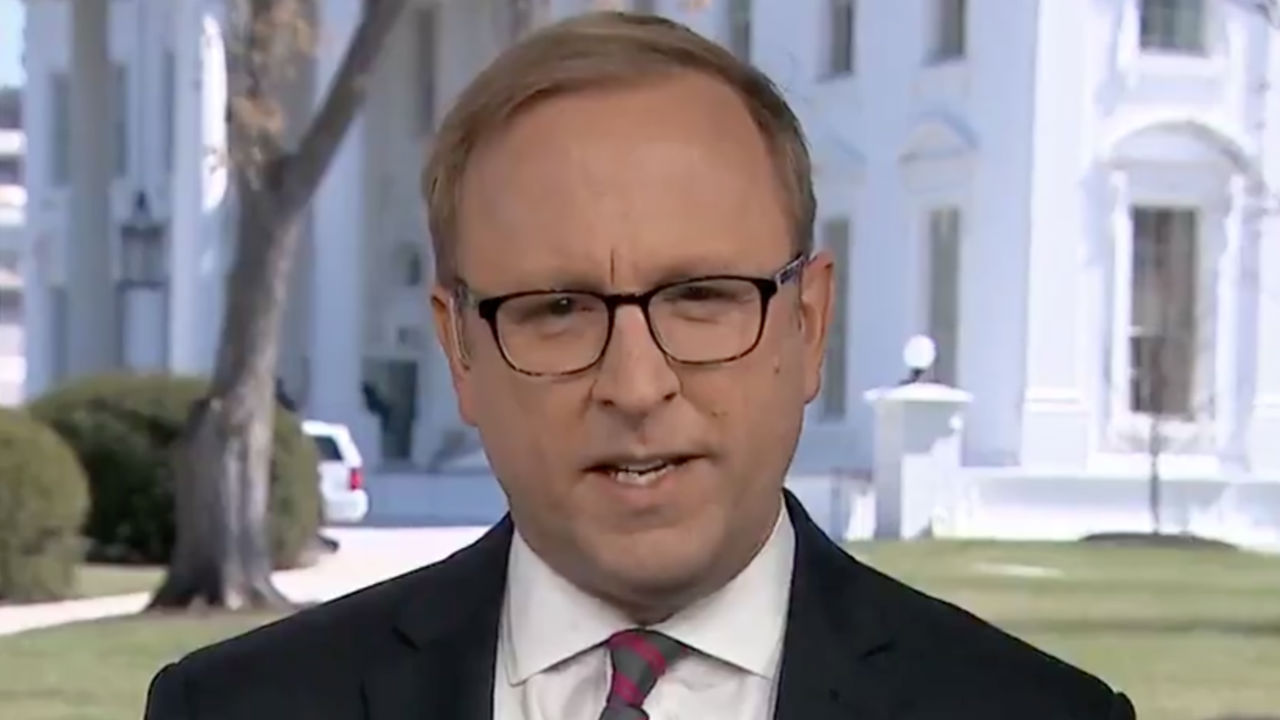 ABC’s Jon Karl, who has reported from several war zones, said that covering an indoor rally for President Donald Trump is “like you are taking your family with you to Fallujah.”

Karl, who was president of the White House Correspondents’ Association at the time of Trump’s Tulsa rally in June, noted that the contagious nature of the virus makes a packed indoor rally a dangerous event to cover.

“This is not like embedding with the Marines in Fallujah,” he told the National Journal. “It is like you are taking your family with you to Fallujah.”

Karl also noted that while some organizations encouraged their reporters to stay outside during the rally in Tulsa, Oklahoma, the Las Vegas rally was “the first time that everybody stayed out except for the pool.”

Princeton professor Julian Zelizer also pointed out that reporters rally shy away from entering dangerous conditions for a story.

“This is nothing like that,” he said. “The president is simply creating a dangerous situation to prove some sort of point. He puts followers at risk, and then reporters who want to cover the story. There is zero sense to what he did.”

Trump faced bipartisan criticism due to his decision to hold an indoor rally in Nevada — consequently breaking the state’s coronavirus laws, which only allow a maximum of 50 people at an indoor gathering.

Nevada Governor Steve Sisolak (D) also went off on the president following the rally, bashing him for showing “callous disregard in a reckless, selfish, irresponsible way.”