Pete Buttigieg: It's Hard to Look at Trump's Actions and Think He Believes in God

Mayor Buttigieg: It’s Hard to Look at Trump’s Actions and Think He Believes in God 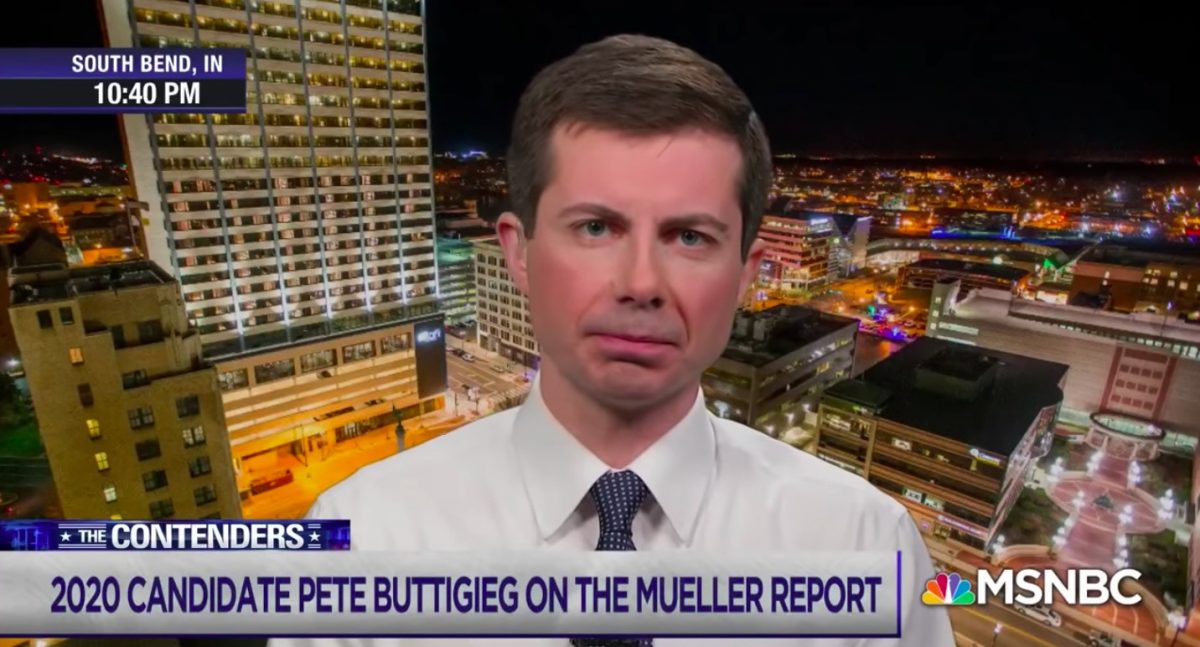 Presidential candidate and South Bend Mayor Pete Buttigieg said during his interview with USA Today that it is hard to look at the actions of President Donald Trump and think he believes in God.

“I’m reluctant to comment on another person’s faith, but I would say it is hard to look at this president’s actions and believe that they’re the actions of somebody who believes in God,” Buttigieg said.

“I just don’t understand how you can be as worshipful of your own self as he is and be prepared to humble yourself before God. I’ve never seen him humble himself before anyone. And the exaltation of yourself, especially a self that’s about wealth and power, could not be more at odds with at least my understanding of the teachings of the Christian faith,” he added.

During an interview with The Washington Post, he also criticized Democrats for their tendencies to shun religion.

“I think it’s unfortunate [the Democratic Party] has lost touch with a religious tradition that I think can help explain and relate our values,” the Navy veteran said. “At least in my interpretation, it helps to root [in religion] a lot of what it is we do believe in when it comes to protecting the sick and the stranger and the poor, as well as skepticism of the wealthy and the powerful and the established.”