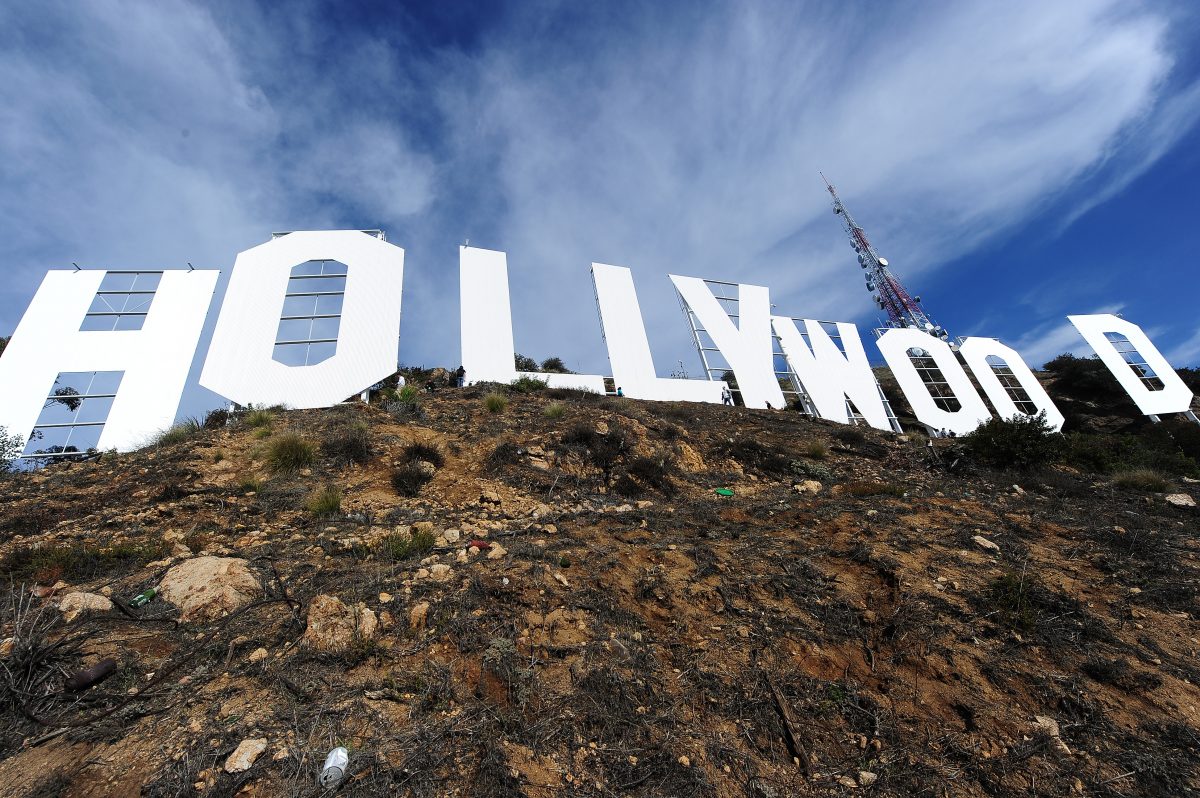 A number of actors, comedians, and producers responded to the release of a memo of the call between President Donald Trump and the president of Ukraine on Wednesday with calls for Trump’s impeachment.

Actress Mia Farrow issued a message to conservatives which read, “Dear Republican leadership and friends. Impeach him. You can do better,” while Star Trek actor George Takei remarked, “Impeach the scoundrel.”

Dear Republican leadership and friends. Impeach him. You can do better.

Trump keeps saying there was no “quid pro quo” in the call. But asking ANY foreign government to assist in an “investigation” of your chief political rival is a clear abuse of office, especially after withholding aid. We don’t want any president doing that. Impeach the scoundrel.

“If this is the good version of the call transcript, what the hell does the BAD version have?” Takei questioned.

If this is the good version of the call transcript, what the hell does the BAD version have?

Comedian and actress Rosie O’Donnell posted, “donald is done #impeach,” on Twitter, and called for U.S. Attorney General William Barr to be impeached too.

Television producer Steve Marmel, a producer on hit shows like Family Guy and Fairly Odd Parents, made a number of comments in support of impeachment, and Samantha Bee’s show Twitter account joked, “Genuinely shocked the White House felt they needed to extort a foreign power to trip up Joe Biden when normally all you have to do is let him talk.”

Oh, they'll trot out the Grahams, Nunes and other treason weasels to speak talking points.
But they know it's going to get worse.
Only the guilty and the worst will defend this.
The rest of the GOP is deciding when to leap the #trumptanic.#Ukraine is the start.#Whistleblower pic.twitter.com/j5KW0afyub

This is what they’re releasing to DEFEND themselves?
No way they think it’s positive.
Imagine the other things the #Whistleblower knows and is prepared to share.
They are admitting #Ukraine crimes to buy time to start spinning the next ones.#Impeach#ProtectTheWhistleblower https://t.co/8BM1Vc1Hv8

We still don't have the transcripts (what we've seen are notes, recollections, all sullied by Barr).
But what we have is already criminal. Impeachable.
I suspect you'll be bible quotes and kitten videos for now. https://t.co/tCzRNFpgYs

Genuinely shocked the White House felt they needed to extort a foreign power to trip up Joe Biden when normally all you have to do is let him talk.

The 40-Year-Old Virgin director Judd Apatow retweeted six posts from anti-Trump Newsweek columnist Seth Abramson about the scandal, and actor-comedian Ben Gleib claimed it was “About. Damn. Time” that a “formal impeachment inquiry” was launched “against TOM, the Treasonous Orange Monster.”

The House has launched a formal impeachment inquiry against TOM, the Treasonous Orange Monster.
About. Damn. Time. #TomTrump #impeach

As of writing, Sons of Anarchy and Hellboy star Ron Perlman has not commented directly on the situation, but the actor retweeted a post from former CIA Director John O. Brennan which read, “Impeachment hearings are essential to determine whether Donald Trump, as alleged, engaged in extortion of a foreign government for personal political gain.”

He betrayed your trust

You deserve better than him.

I hesitate to say it based on past experience, but I think Trump is actually fucked this time?

I can’t believe Mike Pence is gonna be President.

If you’ve called your Rep about impeachment before, you need to call them today.

If you’ve never called before, you need to call today.

This is a critical moment. This link shows where your Rep stands, and how to contact them.

Not a perfect country, but one thing is inarguable: America wasn’t founded to be an authoritarian state.

Impeach Trump. We’re accountable to the law. He must be. Hammer him.

Trump and any other Americans who favor authoritarianism can find another country.

For the record, Congressman Lewis will be standing on the right side of history when all is said and done. He’s very familiar with that side. https://t.co/VkzGzb5Umg