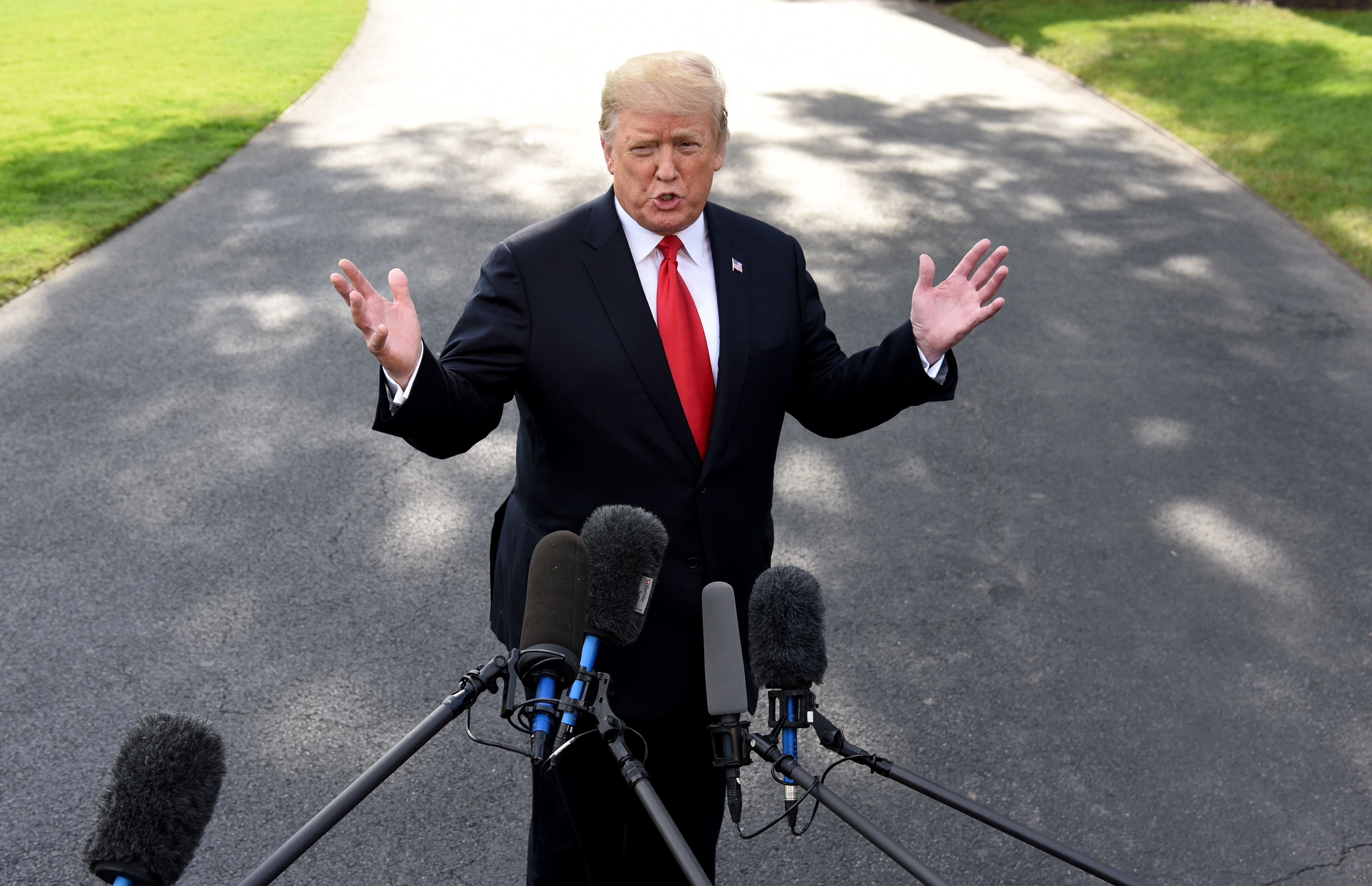 Trump tweeted: “Due to the fact that Democrats are unwilling to change our very dangerous immigration laws, we are indeed, as reported, giving strong considerations to placing Illegal Immigrants in Sanctuary Cities only … The Radical Left always seems to have an Open Borders, Open Arms policy – so this should make them very happy!”

….The Radical Left always seems to have an Open Borders, Open Arms policy – so this should make them very happy!

White House officials have tried to pressure U.S. immigration authorities to release detainees onto the streets of “sanctuary cities” to retaliate against President Trump’s political adversaries, according to Department of Homeland Security officials and email messages reviewed by The Washington Post.

Trump administration officials have proposed transporting detained immigrants to sanctuary cities at least twice in the past six months — once in November, as a migrant caravan approached the U.S. southern border, and again in February, amid a standoff with Democrats over funding for Trump’s border wall.

That reporting was denied by the White House on Friday morning, before the president’s tweet.

The White House was denying this was still under consideration just hours ago… https://t.co/8Lki2xZtff