Trump Goes After Cuomo on Twitter to ‘Do More’ on Coronavirus Response; Cuomo Fires Back: ‘YOU Have to Do Something!’ 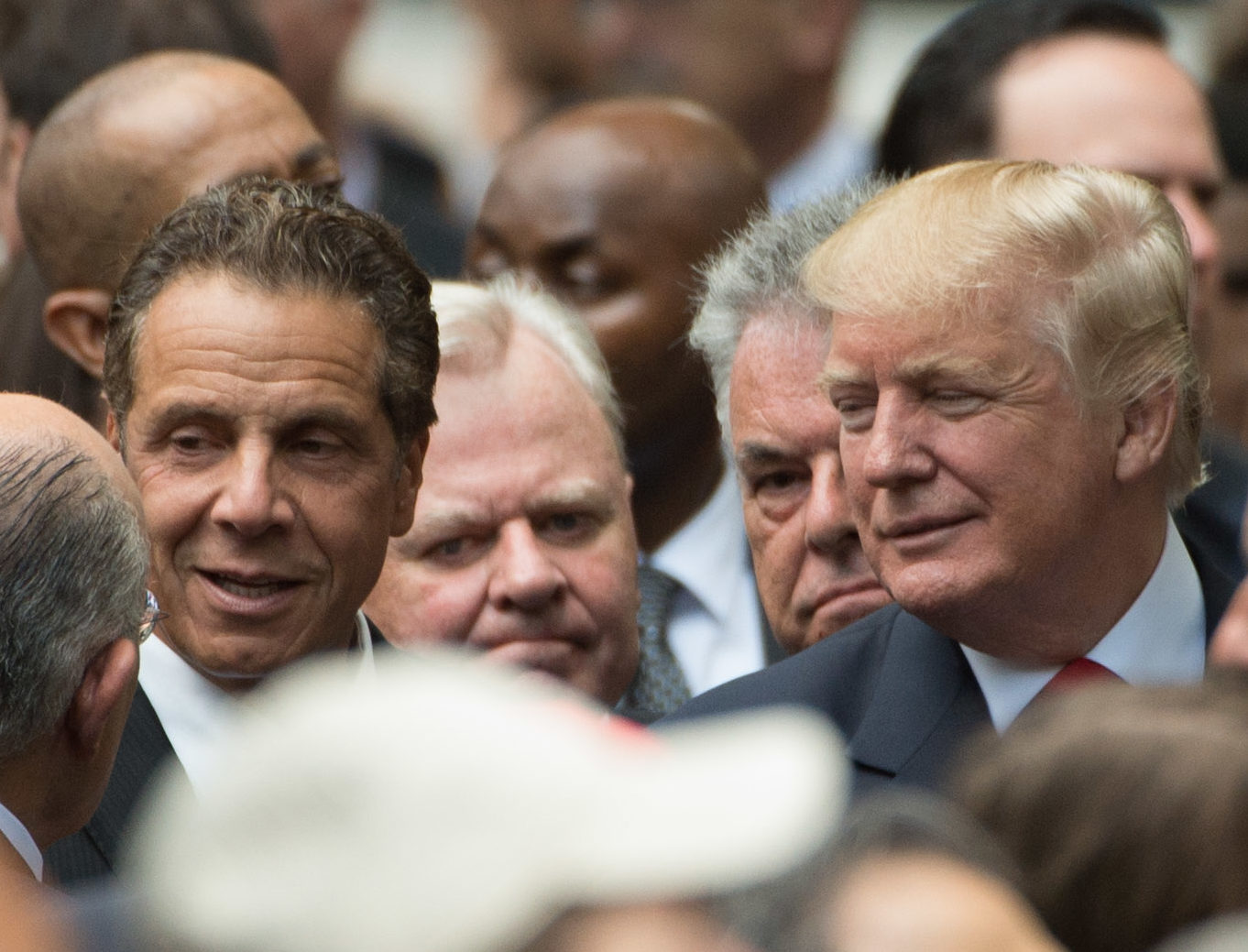 In the middle of an ongoing coronavirus pandemic, President Donald Trump took a swipe at New York Governor Andrew Cuomo in a tweet heavily implying the governor isn’t doing enough.

Cuomo has been very vocal in the past week about the need to “flatten the curve” as much as possible — as of today he’s saying New York won’t be able to flatten it enough to avoid overwhelming the health care system — and has consistently expressed frustration with the federal government response.

Today he again criticized the “chaos” from the federal government and said the approach each individual state has had to take “actually feeds the feeling that the country’s out of control.”

"This is a national problem, and we need federal leadership."

New York Gov. Andrew Cuomo says states have had to take a "hodgepodge" approach to coronavirus responses, saying "it's chaos. It actually feeds the feeling that the country's out of control." https://t.co/1TBAL8cn2G pic.twitter.com/lwKL5c273Q

This afternoon, President Donald Trump spoke with governors on a conference call and subsequently took to Twitter to tout how well it went before going after Cuomo:

Just had a very good tele-conference with Nations’s Governors. Went very well. Cuomo of New York has to “do more”.

(The tweet has since been taken down and replaced by one fixing the “Nations’s” type.)

Cuomo subsequently fired back and told POTUS he’s the one who needs to act:

I have to do more?

No — YOU have to do something! You’re supposed to be the President. https://t.co/tYeDt1lcOZ

Per the New York Times, during the call the president said the following:

President Trump told a group of governors Monday morning that they should not wait for the federal government to fill the growing demand for respirators needed to help people diagnosed with coronavirus.

“Respirators, ventilators, all of the equipment — try getting it yourselves,” Mr. Trump told the governors during the conference call, a recording of which was shared with The New York Times.

“We will be backing you, but try getting it yourselves. Point of sales, much better, much more direct if you can get it yourself.”