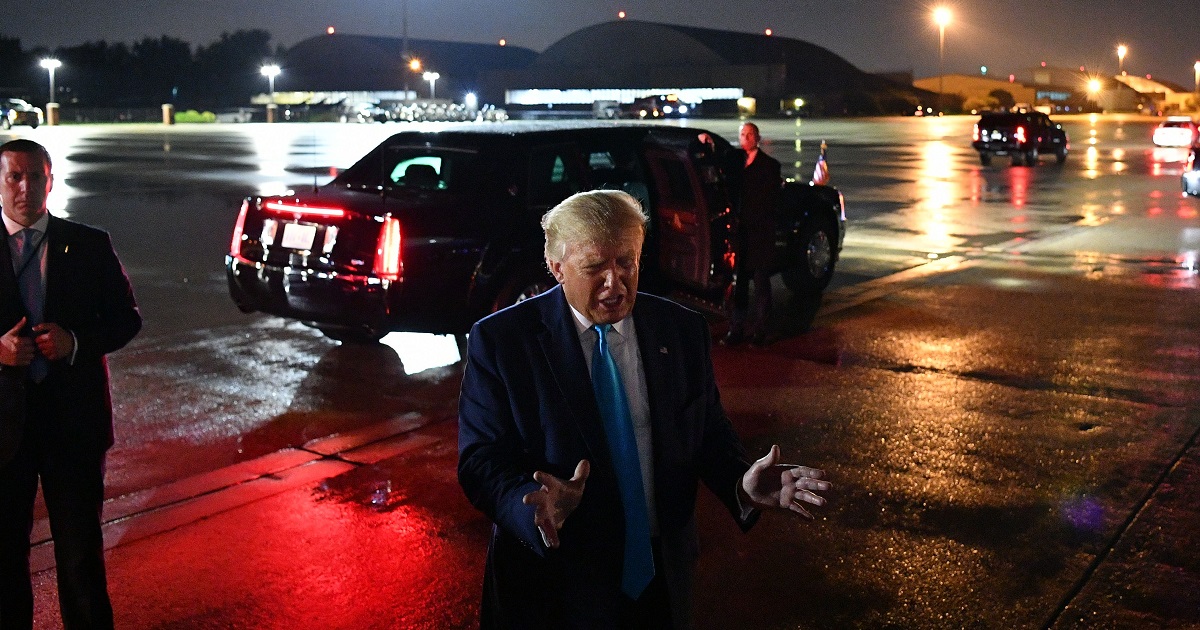 Following the Thursday report from Atlantic editor-in-chief Jeffrey Goldberg, which cited unnamed sources who claimed Trump repeatedly referred to dead soldiers as “losers” and “suckers,” the Washington Post published similar claims from its own sources on Friday.

“A former senior administration official, who like others spoke on the condition of anonymity to speak candidly, confirmed to The Washington Post that the president frequently made disparaging comments about veterans and soldiers missing in action, referring to them at times as ‘losers.'” the Washington Post reported.

In one account, the president told senior advisers that he didn’t understand why the U.S. government placed such value on finding soldiers missing in action because they had performed poorly and gotten caught and deserved what they got, according to a person familiar with the discussion.

Trump believed people who served in the Vietnam War must be “losers” because they hadn’t gotten out of it, according to a person familiar with the comments. Trump also complained bitterly to then-Chief of Staff John F. Kelly that he didn’t understand why Kelly and others in the military treated McCain, who had been imprisoned and tortured during the Vietnam War, with such reverence. “Isn’t he kind of a loser?” Trump asked, according to the person familiar with Trump’s comments.

The White House denied the Atlantic’s original reporting on Thursday, with spokesperson Alyssa Farah commenting, “This report is false. President Trump holds the military in the highest regard.”