Alex Trebek Filmed a Final Thanksgiving Message for America: ‘Keep The Faith…There Are Many Reasons To Be Thankful’ 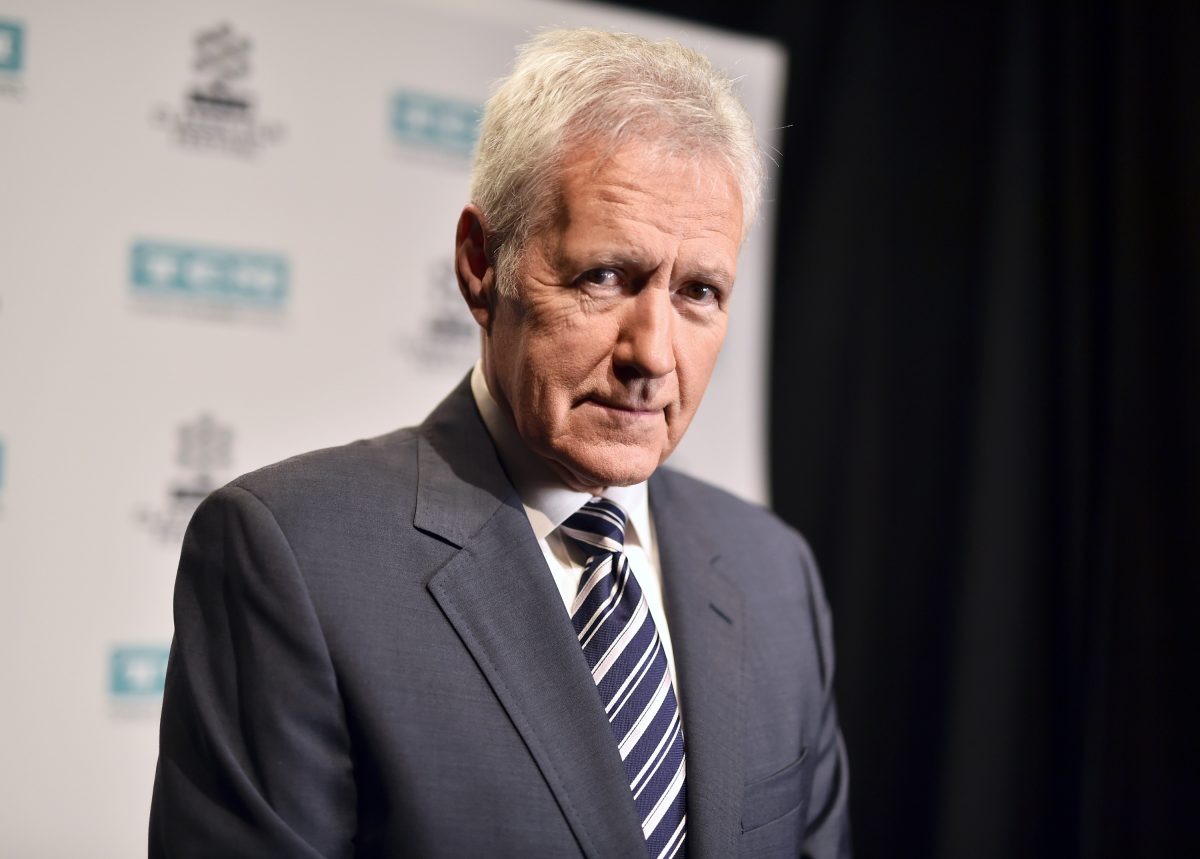 The final Jeopardy! episodes recorded by beloved longtime host Alex Trebek before his death from pancreatic cancer are currently airing, and Thursday’s show featured a heartfelt Thanksgiving message for America.

High on our list of things to be thankful for this year: Alex’s Thanksgiving message from today’s show. We hope you have a safe and happy Thanksgiving! pic.twitter.com/8OlpkSGi9r

In the short video clip, Trebek thanked show announcer Johnny Gilbert and then addressed his viewers.

“Happy Thanksgiving, ladies and gentlemen,” said Trebek. “You know, in spite of what America and the rest of the world is experiencing right now there are many reasons to be thankful. There are more and more people extending helpful hands, to do a kindness to their neighbors and that’s a good thing.”

“Keep the faith,” Trebek concluded. “We’re gonna get through all of this, and we will be a better society because of it.”

Trebek passed away at the age of 80 on November 8, 2020 after battling pancreatic cancer for nearly two years. Born in Canada, Trebek became an American citizen in 1998. His final episodes of Jeopardy! were recorded on October 29, 2020 and will air through January 2021.