Bill de Blasio Slammed for Working Out During Coronavirus

Bill de Blasio Slammed by New Yorkers and His Own Former Aides for Working Out Amid NY Gym Closures: ‘Inexcusable and Reckless’ 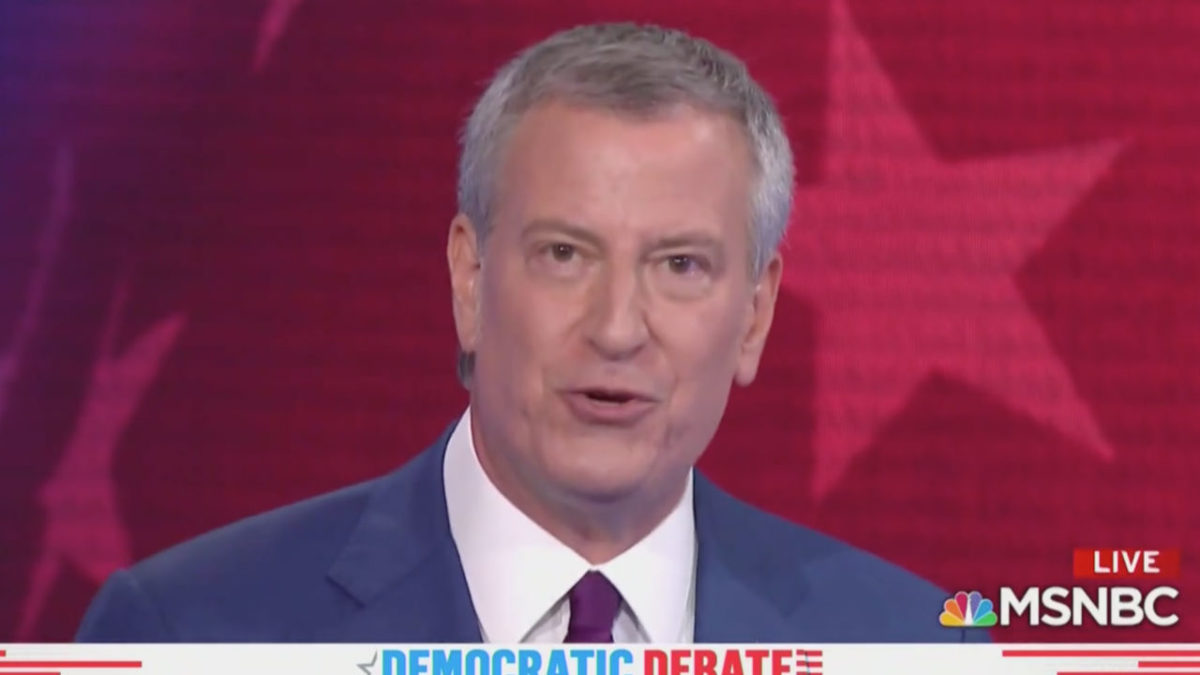 New York City Mayor Bill de Blasio was torn apart by critics who think he needs to get his priorities in order while the coronavirus crisis continues to unfold.

CNN’s Andrew Kaczynski posted a picture of the mayor’s car as it was parked outside of the Park Slope YMCA on Monday morning. The mayor was at the workout facility just as New York governor Andrew Cuomo held a press conference where he announced that gyms would join the list of public places that would be closed to reduce further spread of covid-19.

Mayor de Blasio is indeed here at the Park Slope YMCA this morning. Passers by have commented negatively. One called him an idot. pic.twitter.com/FIgEmlf4Gf

The mayor refused to comment when Kaczynski asked him whether he’d worked out, saying only that he would have his own press conference later on.

De Blasio just refused to comment to me if he worked out at the YMCA. I asked him if he’d advise New Yorkers going to the gym. He said, “we have a press conference later.”

Another person just asked the police, “is the mayor really working out?”

The mayor’s office released a statement on his workout, saying the YMCA is a place that “keeps him grounded” and that he’s still “working around the clock.”

However, a lot of people were not impressed by de Blasio’s use of time, calling it a really bad look especially in the context of Cuomo’s announcement.

are you fucking kidding me? https://t.co/gMY1woXLU2

De Blasio is the character in a zombie flick who is so detested that when he finally gets eaten alive the audience cheers. https://t.co/MbqdZyFs7W

I take back the nice tweet I sent about de blasio from last night he’s obviously still a goddamn moron https://t.co/HWSWuvBE4D

come the fuck on https://t.co/T5Bq21jDuo

leading by example, the mayor of the city of new york refuses to alter his routines in the face of the coronavirus, very cool https://t.co/pzV9qfqKA0

Bill de Blasio is the lamest Marie Antoinette ever https://t.co/5dWm0Cq70b

The passerby is all of us https://t.co/WtpesdFhRE

No current or former staff member should be asked to defend this.

The Mayor’s actions today are inexcusable and reckless. https://t.co/tjz3AQHpzu