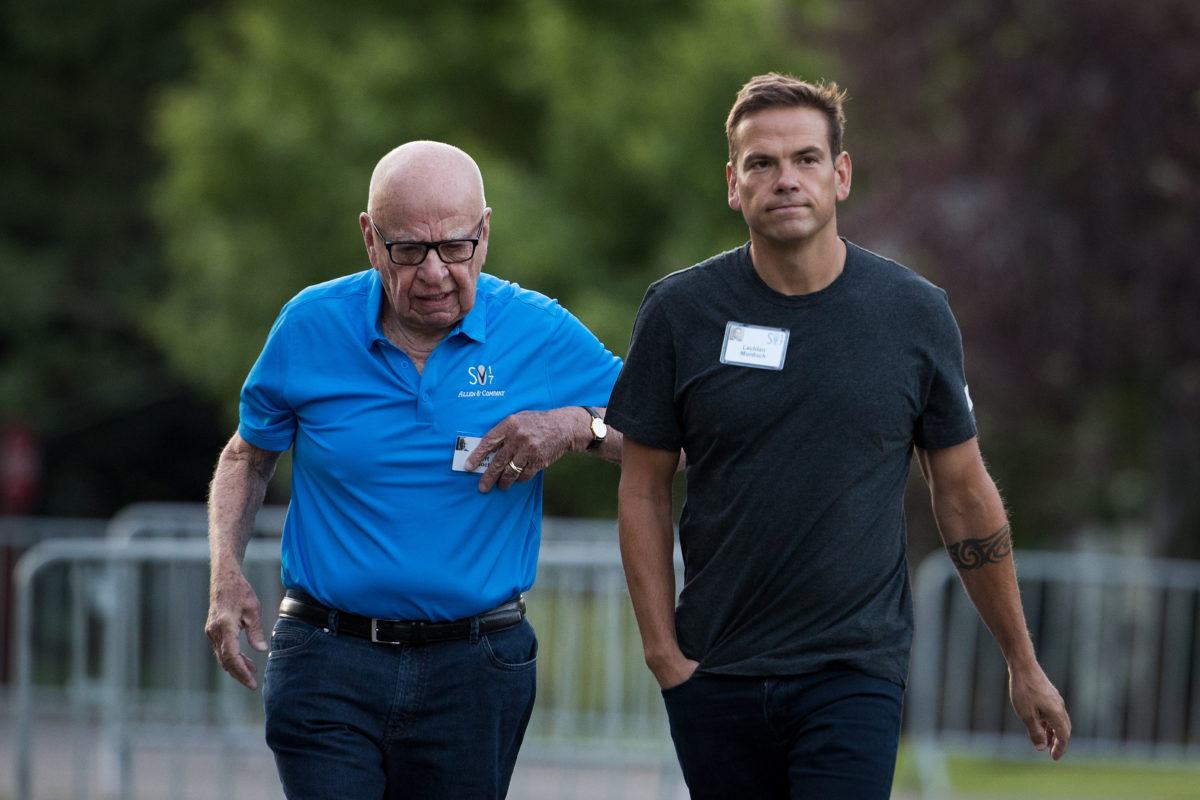 Lachlan Murdoch, the son of media kingpin Rupert Murdoch and the co-chairman of his father’s News Corp, has purchased a Bel Air house for $150 million– reportedly the second-most expensive home sold in US history.

According to the Wall Street Journal, “When it listed in 2017 for $350 million, the château-style home was the most expensive in the country. While this deal falls short of that, it still sets a record for a home in the Los Angeles area. It is also the second most expensive residential sale ever recorded in the country, according to data from appraiser Jonathan Miller.”

The luxury home features a “five-bedroom guest house, a 75-foot pool, a pool house, a tennis court, a car gallery for 40 vehicles and manicured gardens,” and was bought from the late Univision chairman and CEO Jerry Perenchio, who passed away in 2017.

According to Forbes, the home also includes “land that was once the residence of President Ronald Reagan and first lady Nancy Reagan.”

Murdoch, who is also the CEO of the Fox Corporation, has an estimated net worth of $3.6 billion as of May 2019.

UPDATE: An eagle-eyed reader alerts us that the mansion purchased by Murdoch is the very same as the one featured in The Beverly Hillbillies.