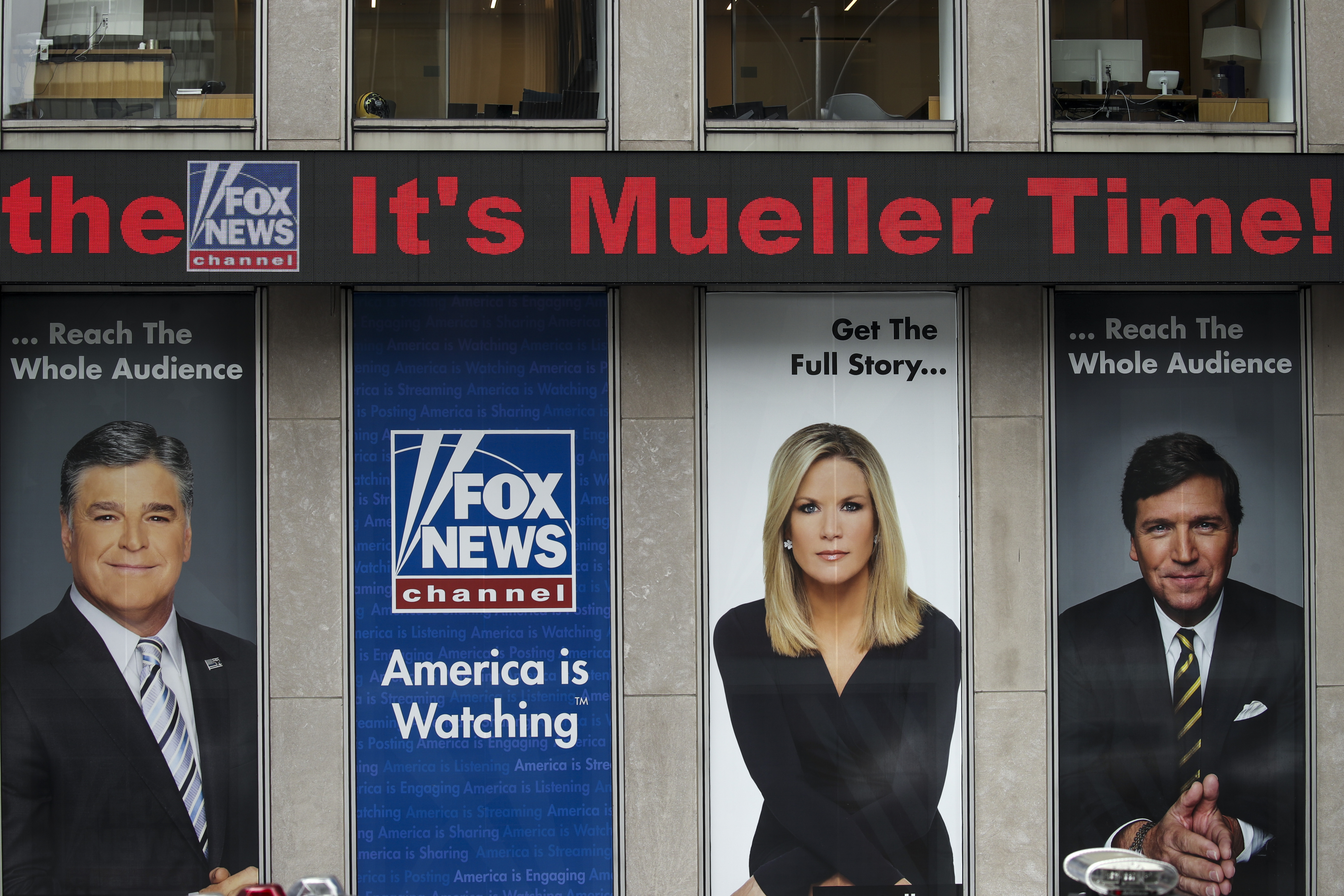 Fox News is celebrating this January. The month marks its 18th consecutive year as the most-watched cable news network.

In an internal memo sent to staff on Tuesday by Fox News CEO Suzanne Scott and Fox News President Jay Wallace, the execs heralded the milestone.

“We passed CNN at the end of January 2002 in viewership and the key 25-54 demo in both Total Day and Primetime, and never looked back,” they wrote. “There is no other network in cable that can lay claim to this level of consistent dominance with one of the most loyal and passionate audiences in the country.”

Fox News has continued to dominate the competition during the Senate impeachment trial of President Donald Trump.

The network has averaged 2.92 million total viewers in primetime this month, followed by MSNBC with 1.72 million and CNN with 1.188 million.

Per a press release, in the month of January Fox had a whopping top eight out of the 10 cable news programs in total viewers, including Tucker Carlson Tonight, Hannity, The Ingraham Angle.