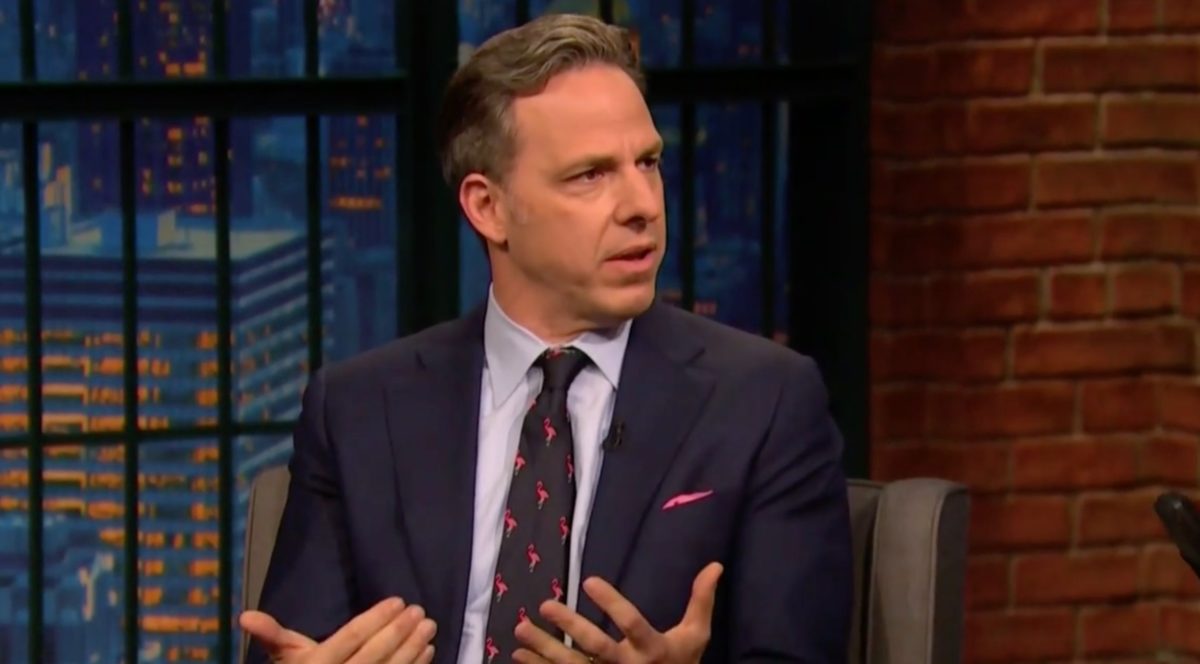 “Just a reminder that Paul Nehlen is a racist and if you’re defending him that’s what you’re defending,” he tweeted along with a screenshot of a Nehlen post that included a racist depiction of Meghan Markle, who is of mixed heritage.

Tapper posted another tweet reminding Fox News that Nehlen is also an open “anti-Semite and if you’re defending him this is what you’re defending,” while linking to a compilation of the countless times Nehlen has pushed antisemitic conspiracies by compiling lists of Jews he identified in media.

“Facebook now, what do they monitor quote, ‘hate,’ that sounds good until you realize hate and these are some of the people they’ve shunned, are you on there? Oh, there you are,” Ingraham opined, before arguing that those being banned are “people who believe in border enforcement, people who believe in national sovereignty.”

Ingraham did not mention the white extremist views held by some included in the list.