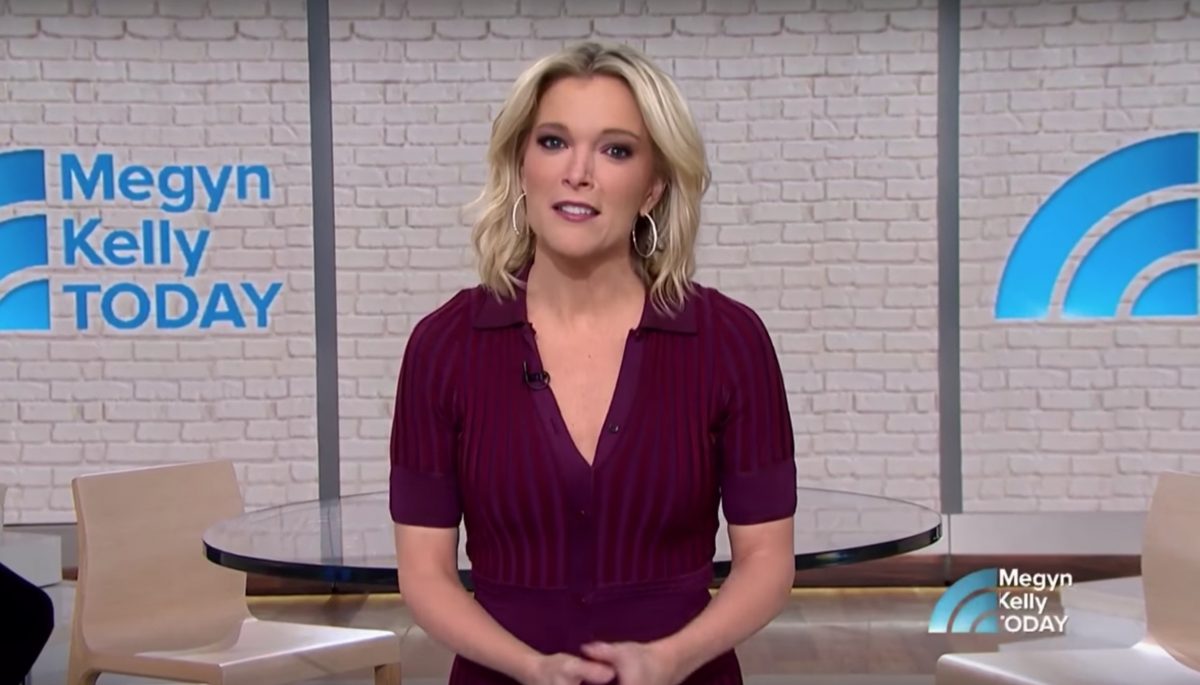 The nominations for the Daytime Emmy Awards were announced on Wednesday, and Megyn Kelly’s show snagged a nomination for outstanding informative talk show. She’ll be facing off against ABC’s The Chew, Larry King Now, The Dr. Oz Show and Steve Harvey.

Kelly’s NBC program airs daily at 9 a.m., following the long-running Today Show — which also picked up a nomination. The show is Kelly’s first foray into talk show territory, as she left her job as a Fox News primetime host to take the high profile NBC gig.

The Emmy nod comes in the wake of Kelly’s exclusive interview with Vladimir Putin, in which she confronted the Russian president on allegations the Kremlin meddled in the U.S. election. The big interview aired as a Friday night special, Confronting Putin, and was covered on her morning show.

Meanwhile, outstanding entertainment talk show nominations went to The Ellen DeGeneres Show, Live With Kelly and Ryan and ABC’s The View. CBS made a bold showing, taking a leading 66 nominations for the awards.

The 45th Daytime Emmy Awards are slated for April 29.