Roseanne’s Talent Agency Drops Her Over ‘Disgraceful and Unacceptable’ Tweets 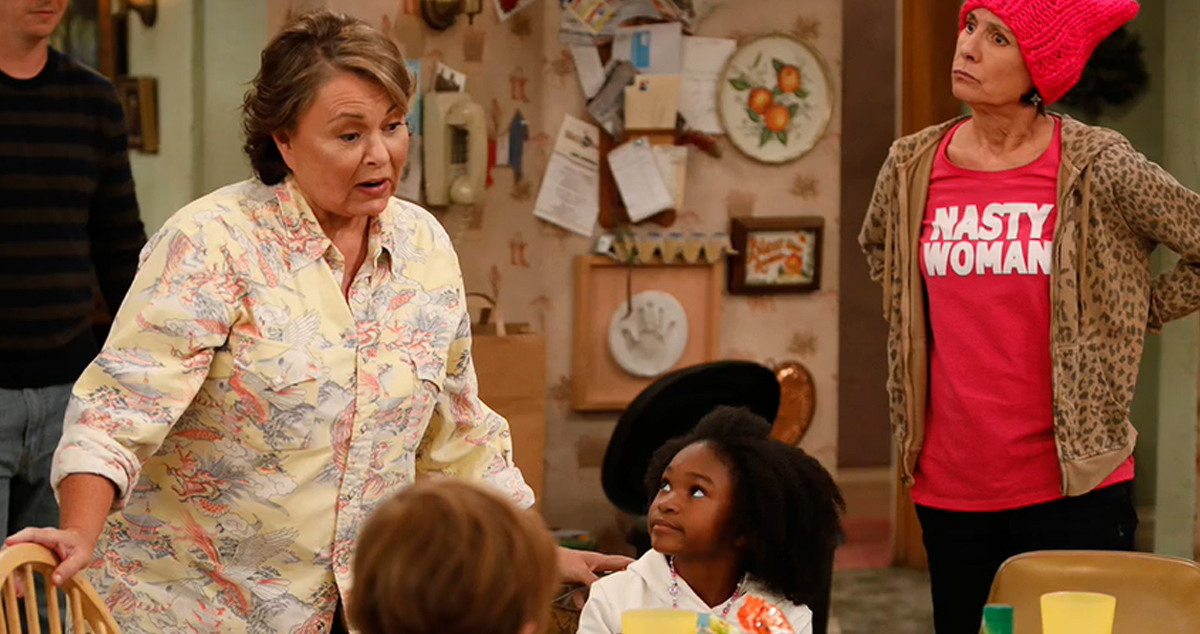 After having her show cancelled over her recent racist tweets, Roseanne Barr has now also lost her representation. The agency called her tweets “disgraceful and unacceptable.”

The agency, ICM Partners, sent out a memo to all employees, obtained by The Hollywood Reporter.

“We are all greatly distressed by the disgraceful and unacceptable tweet from Roseanne Barr this morning. What she wrote is antithetical to our core values, both as individuals and as an agency,” the agency wrote in an internal note to all employees. “Consequently, we have notified her that we will not represent her. Effective immediately, Roseanne Barr is no longer a client.”