Students For Trump Chair Charlie Kirk Once Destroyed Trump on Fox: ‘Self Destructing in Front of Us’

Turning Point USA founder and Students for Trump Chair Charlie Kirk once panned Donald Trump for dividing the Republican Party in an appearance on Fox Business.

The video of Kirk, now a Trump superfan, was posted to Twitter by Jordan Uhl on Monday. It was taken from a March 2016 appearance on Fox Business, with host Charles Payne, in which Kirk said Trump was “self-destructing in front of us.”

Kirk, whose upcoming book is titled The MAGA Doctrine, continued by stating, “I don’t think that’s exactly the uniter you want.” He added that an interview Trump had with Chris Matthews was “laughable.”

“Are you kidding me? This is the guy whose going to bring the party together? That says women should be punished because they pursued an abortion?” Kirk said. “This guy is — I think he is self-destructing in front of us.”

In the segment back from 2016, founder of Students for Trump, John Lambert, pushed back against Kirk. 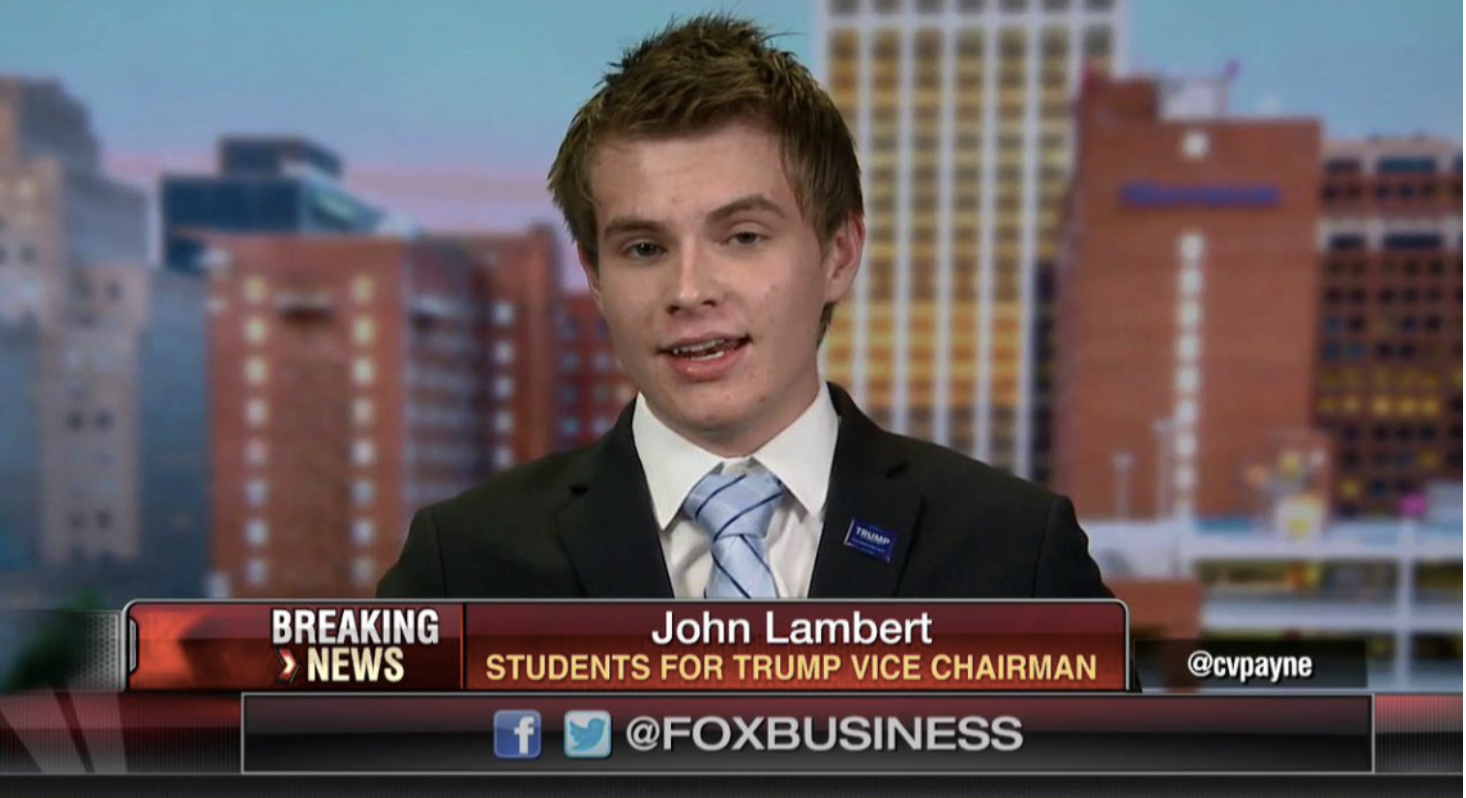 Lambert no longer runs the pro-Trump student organization absorbed by Kirk and TPUSA, after he plead guilty to felony charges of conspiracy to commit a $46,000 wire fraud scam back in August of 2019.

This past Thursday, Kirk’s student organization TPUSA held a post-CPAC party with the likes of the president’s son, Donald Trump Jr., among other Trump world allies.

Kirk, this past Sunday evening, joined Mark Levin’s Fox News program to tout his new book and Trump’s accomplishments, with the chyron of “Students for Trump Chairman,” under his name. 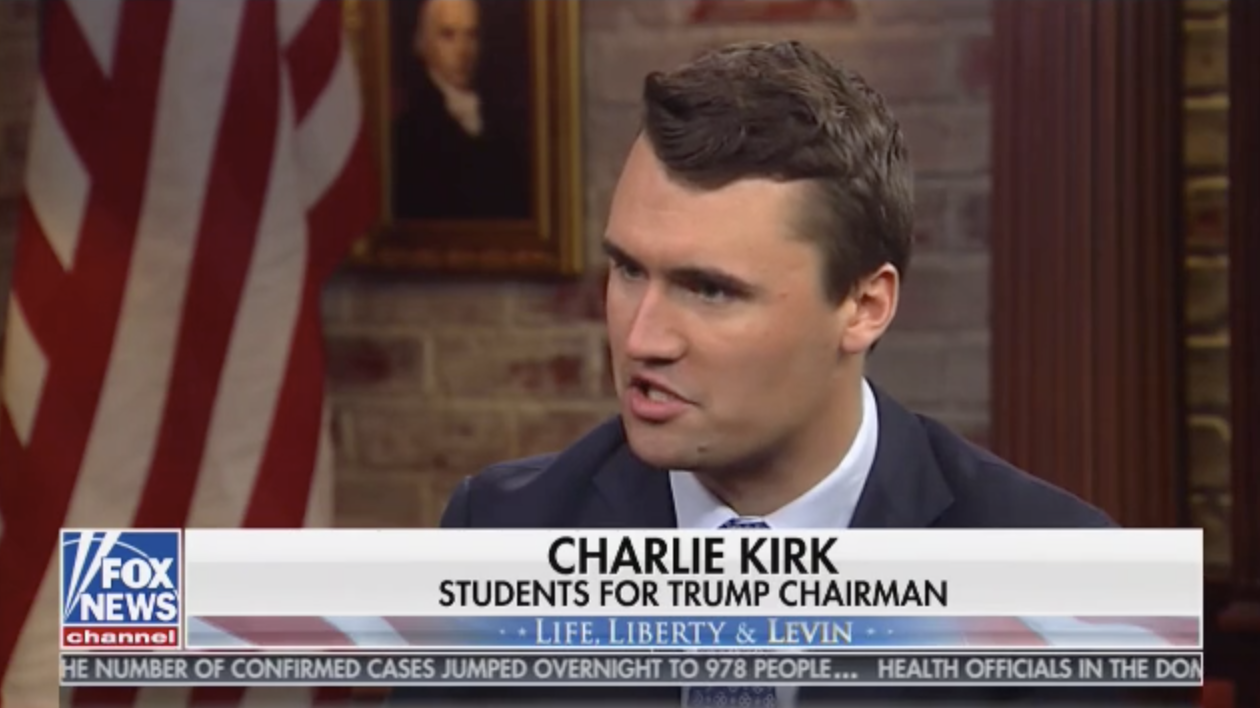 Watch Mark Levin interview of Charlie Kirk tonight at 11:00 P.M. on @FoxNews. Amazing!!! And, while you’re at it, go get Charlie’s new book, “The MAGA Doctrine: The Only Ideas That Will Win the Future”…This is a really GREAT book. Support Charlie Kirk!