Trump’s Dictatorial Delusions Are Funny Now, But Set Up a Very Dangerous Future 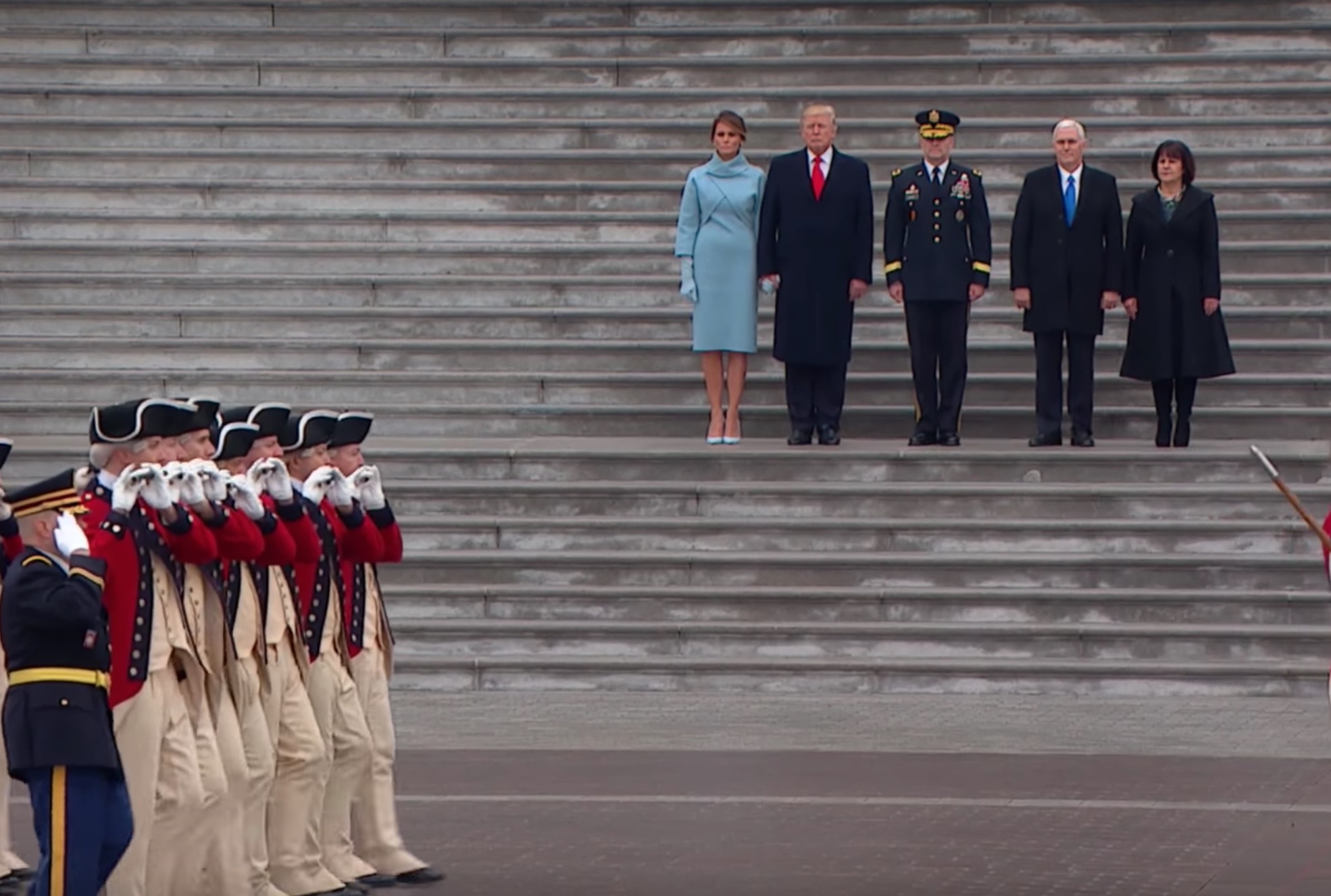 One of the many things Trump fans don’t understand about conservatives like me, who don’t generally support our president, is that the world, as dark as it can sometimes appears to be, is very unlikely to end anytime soon. This means that rational people must make a cost/benefit analysis weighing possible short-term gain against likely long-term loss.

The short-term vs. long-term worldview is really at the heart of the divide within the Republican ranks about Trump. Those who seem to only care about the short-term, LOVE Trump because almost anything he does is clearly better, at least in totality, than what they were sure would have been the catastrophic disaster that would have occurred under Hillary Clinton.

Perhaps because I have two young daughters, I am far more concerned about the long-term impact of Trump on our country. To me, whatever short-term benefits there might be are very likely to be outweighed by the negative impacts that Trump will have on every aspect of American life for many years after he is out of office.

Two stories this week illustrate why this fear is very well founded and vastly underrated within what is left of conservatism.

The first was when Trump half-joked that Democrats who didn’t cheer him and America enough at his State of the Union address were being “treasonous.” Within the GOP, only Senator Jeff Flake, having effectively been excommunicated from the Republican Party, made a particularly strong stand against this extremely un-American concept. Had Barack Obama made the same “joke” as president, Sean Hannity would have popped at least a couple of blood vessels, live on the air, in response to it.

The second came with reports that Trump has asked the Pentagon to prepare plans for a major military parade on the streets of Washington for a holiday later this year. Understandably, many people on social media were immediately horrified by this idea which seems like something out of the fantasies of a Third-world military dictator.

Ironically, the biggest problem I see in these situations is that, mostly because Trump is perceived largely as a buffoon, what is happening is seen far too much like a joke and not really taken very seriously. To be clear, like most people, I don’t think that Trump is really earnestly trying to become a military-style dictator, but that is exactly the conundrum.

For instance, take the parade. If so many people didn’t see Trump as a joke, then there would be very real pushback on this idea, even from within the Republican Party, and it would probably be stopped. But my guess is that no one is going to bother crossing Trump publicly over an issue that is strange and stupid, but probably totally harmless. So, like the worn-out parent of a problem child, they are just going to placate their little bad boy by giving him is party with phallic-shaped toys.

Other than the expense — the thinking will go — what would be the real damage in having such a parade? The answer is, likely nothing… at least for now.

I have always felt the greatest danger posed by the Trump presidency is the precedents and standards set which could easily be taken advantage of by someone in the future who was far more cunning and treacherous than Trump appears to be. History has shown us that once lines are crossed by a president it is extremely difficult to ever restore the old rules.

The new leader can always say, “Trump did it, so I can too.” Before you know it, things that used to be largely unthinkable are happening without even provoking much of a reaction (kind of like Trump saying that it is sort of “treasonous” not to applaud him in a speech to Congress).

That is exactly how a country can be rapidly, fundamentally transformed. Once the next Trump (on steroids) gets into the Oval Office, the leap from military parades for the personal pleasure of a king-like executive, to that person invoking martial law, is suddenly not so large at all.

I’m honestly not trying to be a hyperbolic alarmist here. My point is that precedents really do matter. Preventing frivolous new ones is an important safeguard in preserving our way of life, especially in the realm of freedom.

Trump clearly cares far more about his fragile ego than he does the potential power abuses of future presidents. But that doesn’t mean that we should let him get away with acting that way.