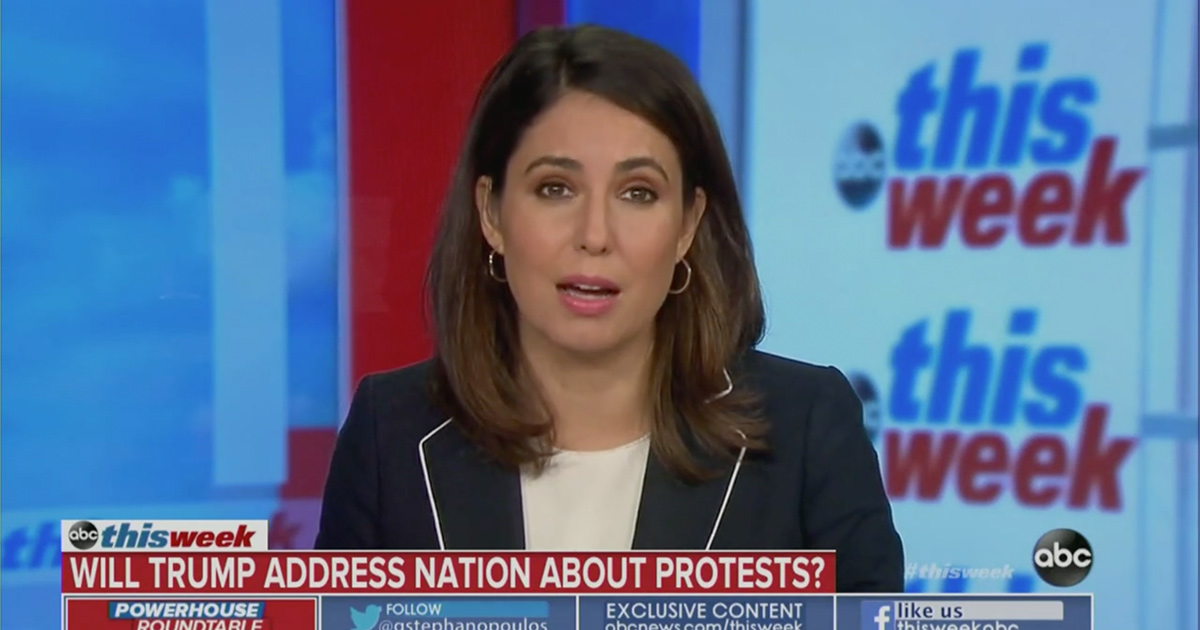 Vega, no stranger to confrontation during her coverage of President Donald Trump, will take over as chief White House correspondent for ABC News, and Jonathan Karl, who previously served in this role and repeatedly confronted Trump at press conferences, will keep his role as the network’s Chief Washington Correspondent, and will host an interview show for ABC News Live, the network’s streaming service. Karl, who wrote the New York Times bestseller Front Row at the Trump Show, will also continue to co-anchor ABC’s This Week.

“Cecilia’s smart, tenacious and fearless reporting and tough questions have held officials to account covering historic presidential elections and the White House,” ABC News president James Goldston said in a statement. “She has covered President Donald Trump since his very first press conference after winning the 2016 election. In many defining moments during his administration, Cecilia pressed the president and government leaders on the most significant issues of our time[.]”

Seung Min Kim, who covered the Capitol Hill beat during the Trump administration, will stay in this role, covering the relationship between the Biden White House and congress.

David Clarke, who most recently served as the Post’s White House editor, will shift over to Congress editor, and Josh Dawsey – who first reported that Trump had referred to some African and Caribbean nations as “shithole countries” during a meeting about immigration policy – will join the Post’s national political investigations team.