GOP. Sen Ben Sasse Bashes Trump’s Attack on Sessions: ‘The U.S. is Not Some Banana Republic’

GOP. Sen Ben Sasse Bashes Trump’s Attack on Sessions: ‘The U.S. is Not Some Banana Republic’ 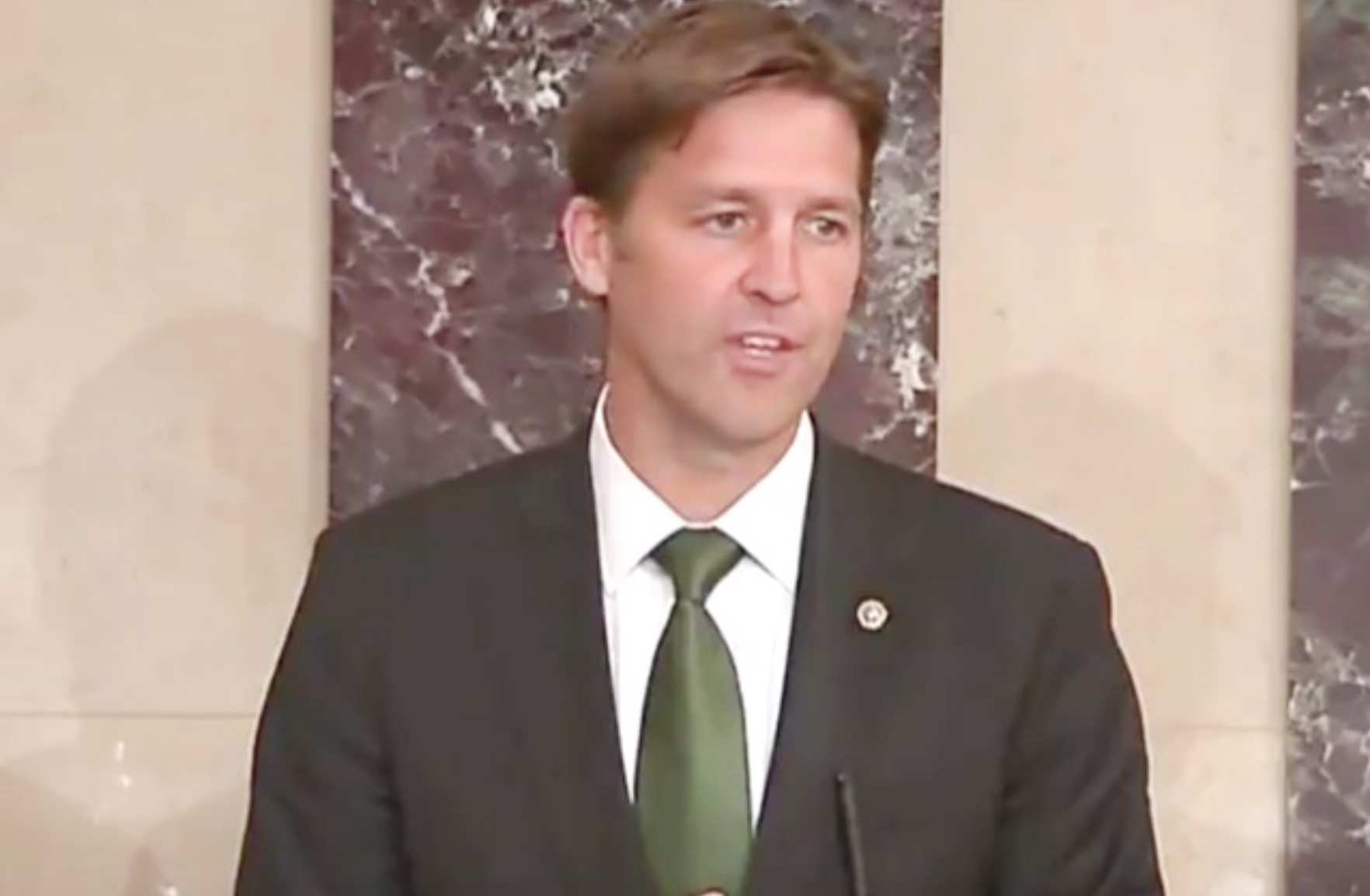 There was significant uproar yesterday when Trump attacked Attorney General Jeff Sessions (again) over the charges against Chris Collins (R-NY) and Duncan Hunter (R-CA). Trump chose to say nothing about what his two congressional backers have been accused of, instead complaining about politically inconvenient it is that the charges endanger their positions ahead of the midterm elections.

Last night, Sasse released a statement objecting to the idea that the DOJ is supposed to protect Republicans instead of enforcing justice when presented with evidence of criminal activity.

“The U.S. is not some banana republic,” Sasse said. “Instead of commenting on ongoing investigations and prosecutions, the job of the President of the United States is to defend the Constitution and protect the impartial administration of justice.”