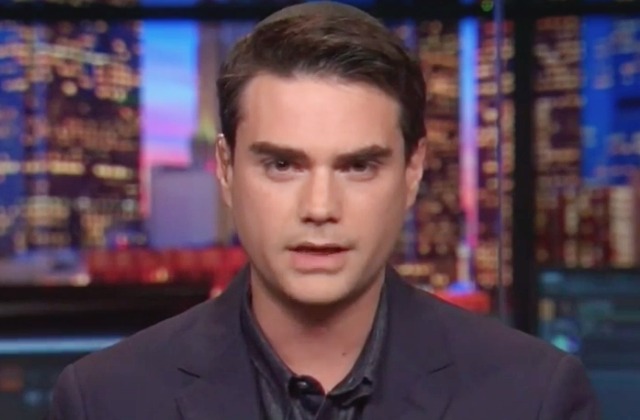 There was a lot of buildup behind conservative political commentator Ben Shapiro‘s speech that he gave at UC Berkeley. And he got lots of praise from conservatives on Twitter.

The “birthplace of free speech” is paying $600K on security bc students can’t handle hearing a 5’9″ Jewish man’s opinions. #BenAtBerkeley

.@benshapiro just used the word PUSILLANIMOUS. We must all now use that word in a tweet tomorrow. #BenAtBerkeley

Should I build an ark for those liberal tears in Berkley right now? How will they recover from hearing a conservative speak? #BenAtBerkeley

I was listening on my phone at the gym, so I’ll need to watch again and write some of these @BenShapiro quotes down #BenAtBerkeley

“America is the greatest country in human history. You are not a victim. ” ~ @benshapiro pic.twitter.com/LN04ts63bY

Liberals are so dumb, they’re accusing Ben Shapiro, a Jew who wears a yamaka all the time, of being a ‘white supremacist’ ? #BenAtBerkeley

Ben has left the stage.

Let the mad rush to the student counseling office commence!

I watched @benshapiro in entirety; Enjoyable & I agreed w/ most of it. Uncool that Berkeley played games filling the seats. #benatberkeley

Enjoying the Q&A portion of @benshapiro‘s talk. So many great, bright minds at colleges. Just have to make sure they don’t get drowned out.

Really impressed by the students who don’t agree with @benshapiro yet still went to the event and got up & asked questions. Discourse lives.

This answer from @benshapiro is ??? (Plus it just makes sense). https://t.co/JEnL37GVxs

Man the best part of the whole evening was @benshapiro is so freaking entertaining. And smart. And civil. And hilarious. And insightful.