Mediaite’s Winner and Loser of the Day

When the Supreme Court declined to block a new anti-abortion bill in Texas, it launched a flood of criticism from liberals expressing shock and dismay at the ruling. But it’s not unusual to hear such views from the left. Those on the right who have spoken up — and risked angering their audiences in our very siloed partisan media environment — are more noteworthy. Such is the case with the editorial board of the Wall Street Journal, which published a scathing op-ed denouncing the ruling as a “blunder.”

“The law sets an awful precedent that conservatives should hate,” they write, noting the very foreseeable consequences of allowing the law’s unique delegation of enforcement to private citizens. “Could California allow private citizens to sue individuals for hate speech? Or New York deputize private lawsuits against gun owners?”

Besides being unlikely to ultimately pass constitutional muster, the WSJ editors argue, the law’s extreme limitations (no exceptions for rape or incest; banning abortions earlier than many women realize they are pregnant) give Democrats persuasive talking points in the upcoming 2022 and 2024 elections. 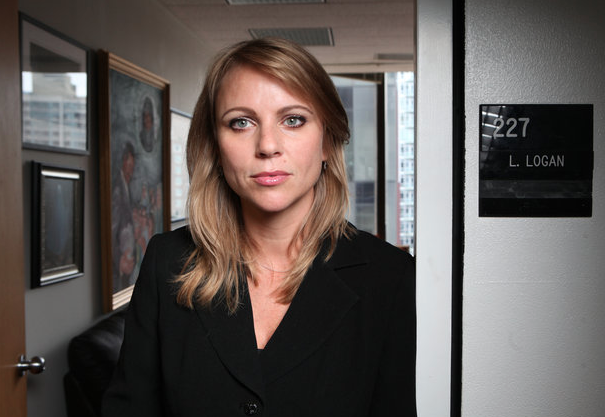 When the hosts of Fox’s Outnumbered discussed a Florida diner refusing to serve supporters of President Joe Biden, the conversation centered mostly on the “rage” the owner feels over Afghanistan. But when it came to Fox Nation host Lara Logan, the conversation took a darkly bizarre turn when she suggested that simply supporting the troops represents grounds for arrest and indefinite detention by the FBI.

“In the time that we live in, for people to stand up and openly say something against the Democratic president or something in favor of the troops, I mean, in this country today that puts you at risk of being arrested and jailed by the FBI,” said Logan.

This is, to put it bluntly, complete garbage. Mediaite’s Caleb Howe looked into Logan’s claims and found absolutely nothing to back them up.

We’re also giving a dis-honorable mention for Logan’s Fox News colleagues, who didn’t attempt to correct her or push her to clarify. With great power comes great responsibility, and Fox News has a duty to their massive audience to not engage in baseless fear-mongering.