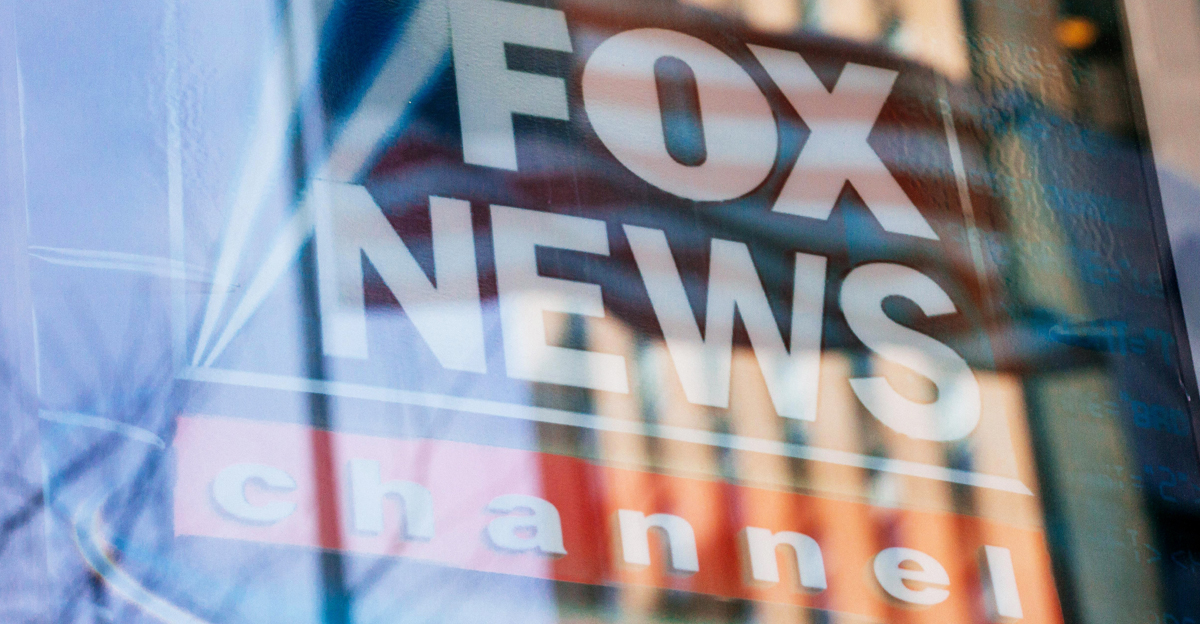 A New York City man who threatened to kill three Fox News anchors – and numerous others online – will not be prosecuted after he broke an agreement to not contact them.

The New York Post reported a Manhattan man named Jeffrey Rodriguez was arrested late last year for making multiple threats against network personalities. He was charged with making threatening interstate communications and for threatening a US official.

The anchors have not been identified, nor have multiple politicians he apparently made threats against online.

Rodriguez was released without a trial, as prosecutors decided to defer prosecution – as long as he agreed to leave them alone.

Earlier this month, the man broke the agreement when he tagged one of the unnamed victims online.

Prosecutors asked Magistrate Judge Barbara Moses for Rodriguez not to face a trial.

Instead, they asked her to “admonish” him.

While addressing Rodriguez in court, Moses told him, “You’ve been lucky thus far.” She added a decision to charge the alleged online stalker lies with the U.S. Attorney’s Office – which does not want to file charges.

Rodriguez said he tagged his victim on Instagram while he was off of his medication. He told the court he has since resumed taking it. The U.S. Attorney’s office has declined to comment.

Threats against the victims were written or said on Instagram broadcasts. They included comments from Rodriguez such as:

You don’t know what you’re talking about. I’m gonna kill you.

You will be held accountable… You do not belong on television. You want a trash government that is now the leading cause of death in America to continue to kill Americans.

I’m going to look you in your f—ing eye and I’m gonna take your f—in’ life, and everyone that knows I took your life is gonna know why.

Ma’am, you are dead. Make sure we understand one another. You are dead … Smile. I am going to kill you.

Other threats were much more graphic. Rodrigues allegedly vowed to “crack” and “smash” the skulls of those he targeted.